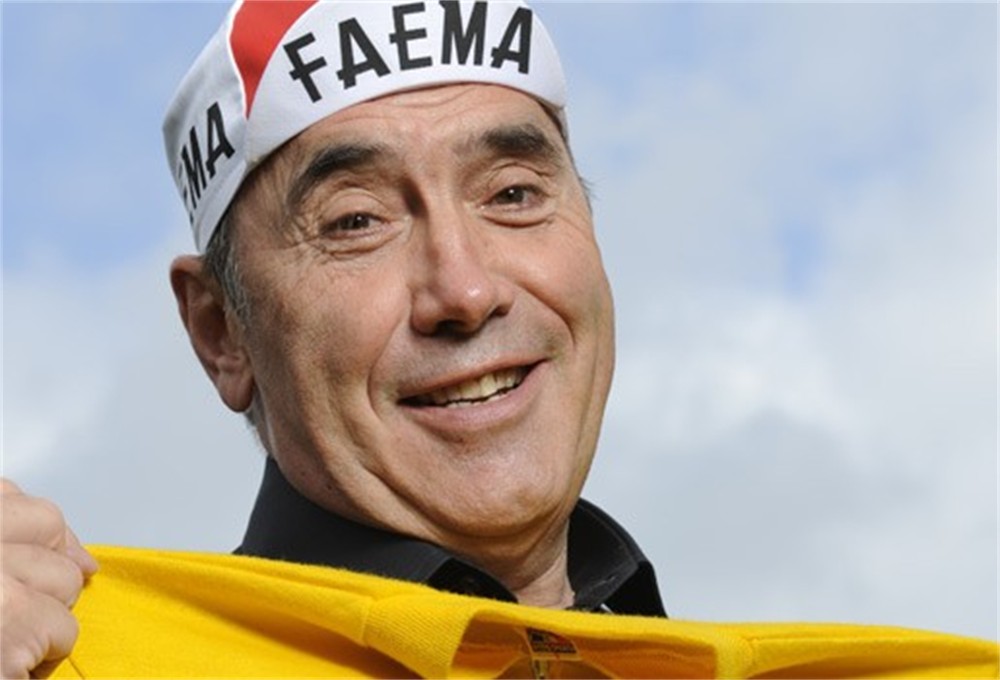 Eddy Merckx says, Chris Froome has no rivals when it comes to winning the Tour de France.

During an interview with the French newspaper L’Équipe at his home in Meise on the outskirts of Brussels, the cycling legend said unequivocally, that he expected Froome to win next year’s Tour de France.

Merckx added: “It won’t be Quintana who will worry him, because he’s too limited in time trials. Quintana climbs well, but he’s a bit weighed down, too cautious. Waiting for the penultimate day and Alpe d’Huez [in this year’s Tour] to attack Froome revealed a lack of caliber.

“As for the others: Nibali won’t be there, Contador will be another year older, Aru I don’t really know… No, on paper, Froome hasn’t really got any rivals.”

During this year’s Tour de France, Froome came under intense scrutiny, after pundits began questioning his unparalleled performance against his rivals – suggesting that he was using performance enhancing drugs. Moreover, Froome also became the target of untoward behavior on the part of roadside fans, as the British rider was both struck and spat upon during two stages.

Merckx says he can commiserate with Froome along these lines, as the Belgian rider himself, experienced similar treatment when he dominated the Tour during the early 1970s.

“Froome had urine thrown at him, which even I don’t think I was subjected to. But I experienced something a lot worse, in the shape of the punch I received from a spectator on the climb of the Puy de Dôme.”

“The public have always been excessive, and are more so today with the competition between the different media, the increasing amount of information, the spread of rumours that aren’t always verified.

“Then there’s the problem of identification. We were more recognizable. We raced without helmets, with our faces uncovered, which humanised our effort, our weaknesses. Today, because of helmets and glasses, I don’t think Froome’s face has really entered yet into people’s consciousness.”

On other topics, Merckx expressed his disappointment that Belgium lacked a “padron” in the Grand Tours these days. And, despite all of the focus his country places on the “classics”, Belgium “was not blessed with talent” in that category either.

“I love his style, he’s a fighter, a warrior, someone who attacks from a long way out and forces movement. And I love his extrovert personality. Sagan gives cycling some colour with his declarations”, Merckx further commented about Sagan.