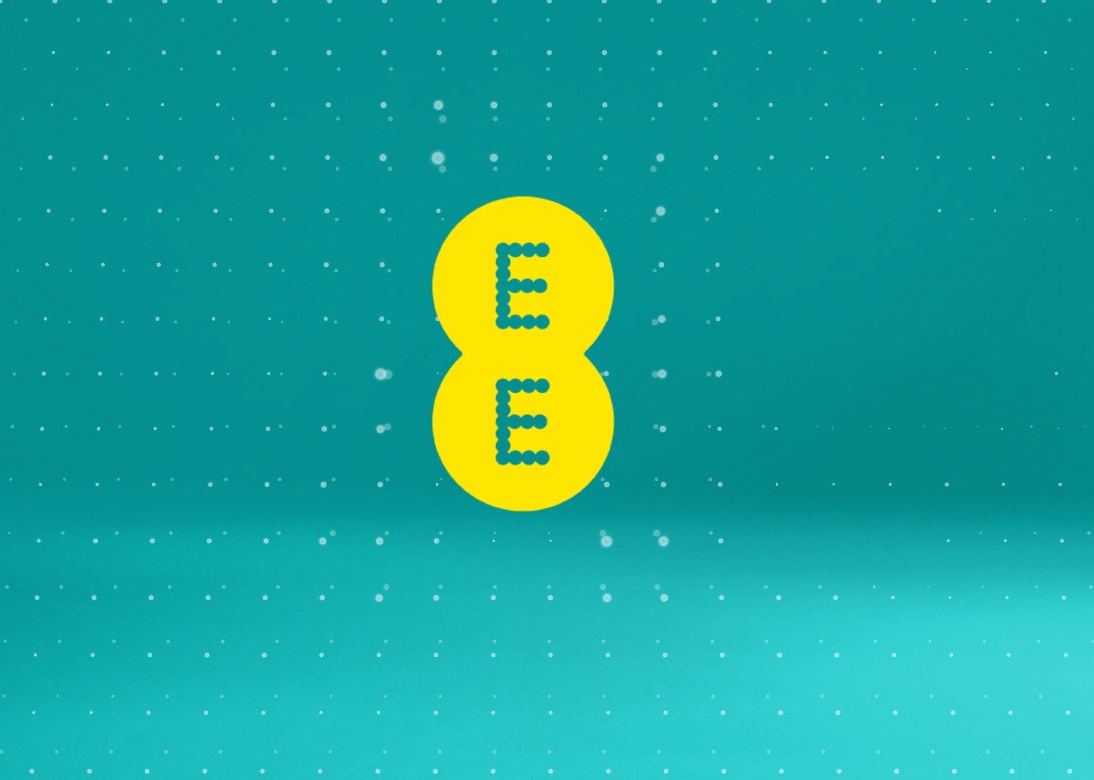 EE has thrown down the gauntlet with GoPro and Periscope, with the launch of their new action camera capable of streaming up to 10 minutes of live video over 4G without a smartphone or computer.

Inspired by the popular GoPro wearable cameras, EE says its device is the world’s first 4G action camera. It will allow users to stream live footage to family, friends and colleagues.

The action cam is controlled via a screen strapped to the user’s wrist, which allows the wearer to stop and start the film and see what is being captured by the camera.

“We decided to develop it ourselves because there was no 4G camera product,” said EE chief executive, Olaf Swantee. “We predict that we will sell as many connected devices as smartphones in 2017.”

The camera’s live function works only with a streaming app developed by EE called Skeegle. Unlike alternatives Periscope and Meerkat, Skeegle is exclusively a private network where viewers have to be invited to watch, rather than a public broadcast system.

Swantee said: “When we started work on this Periscope and Meerkat didn’t exist. I though people would like to share their lives but they didn’t necessarily want to do that in public.”

The 4G camera technology could also be adapted for use by professionals, such as police armed response teams beaming footage back from the streets to the control centre, or by bus companies recording accidents and crimes aboard their vehicles.

EE’s camera can also record video – it has 64GB of internal memory – and it has a hard wearing case which is waterproof at up to 60 meters. The camera can take still photographs with a 13 megapixel resolution.

Skeegle has three main functions: broadcast for live streaming, replay for a personal programme guide containing all the user’s skeegle videos, and circles, to create and manage contact groups.

Once a circle of friends is created using the mobile contacts list, the camera owner can immediately stream live to them by pressing a “broadcast” icon. Each skeegle stream can last up to 10 minutes.

The camera goes on sale in the UK this month, but unfortunately for us “yanks”, EE does not provide service across the pond.   😥