What Effects Does Tramadol Have on Cognitive Sports Performance? 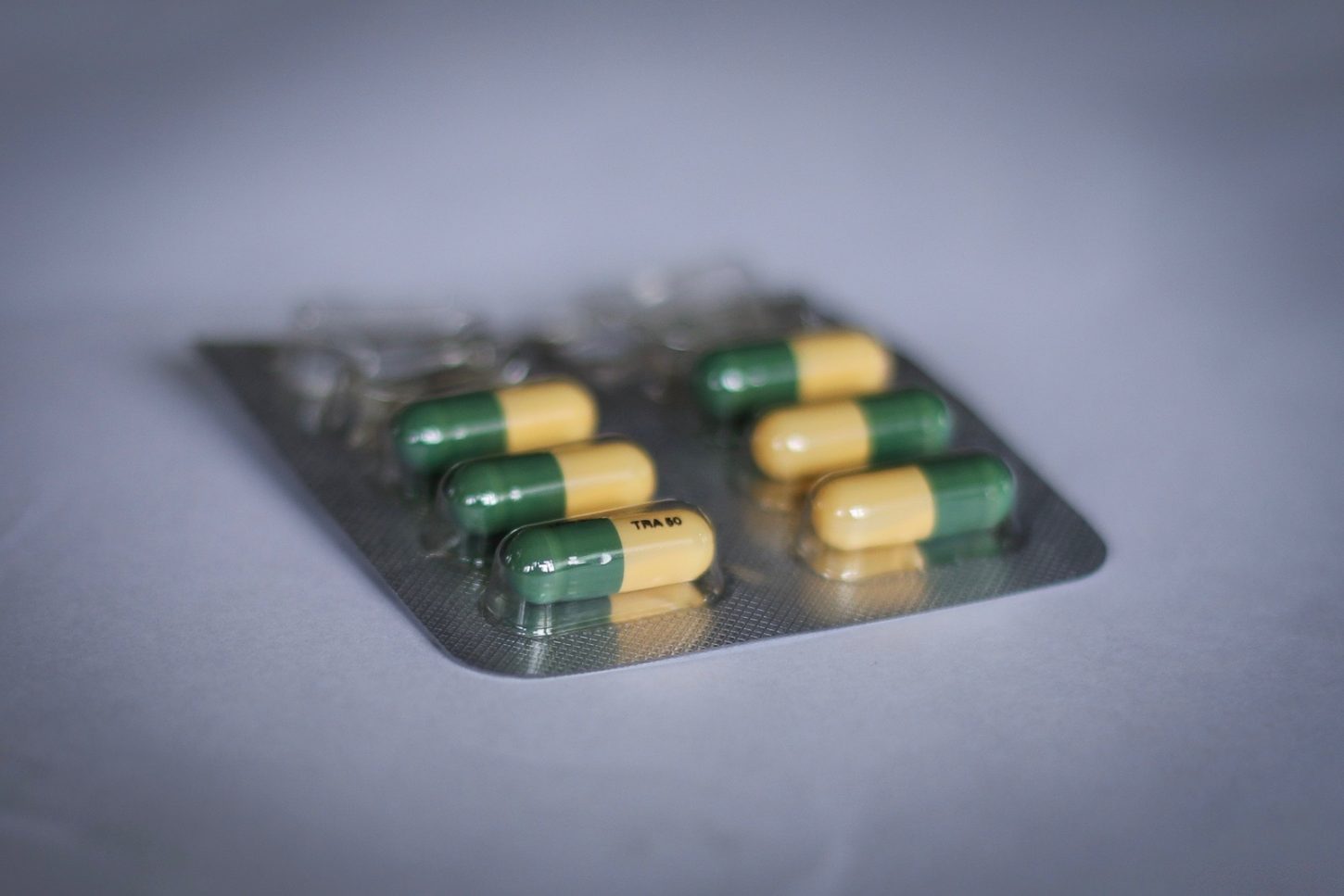 Researchers from the University of Granada in Spain have published the first randomized controlled trial of the effects of tramadol on cognitive and sports performance.

Tramadol is an opioid pain medication mainly used to treat moderate to severe pain, such as backache or postoperative pain. Although it has not yet been included in the list of banned substances by the World Anti-Doping Agency (WADA), the drug has recently generated significant media interest. Increasing numbers of professional cyclists and team members are coming forward about the frequent use of tramadol in the sport to reduce pain perception, despite the drug’s adverse side effects.

The most noticeable side effects are drowsiness and loss of concentration, along with reduced responsiveness to stimuli, which in turn may be causing falls in professional cycling. Although the drug is commonly suspected as an underlying cause of falls, until now no hard evidence has been provided concerning its effects on physical and cognitive performance.

However, a new study conducted by the University of Granada (UGR), funded by the World Anti-Doping Agency (WADA), and supervised by the Spanish Agency of Medicines and Medical Devices (AEMPS), provides the first scientific evidence of the adverse effects of tramadol on cycling performance. The research was recently published in the Journal of Science and Medicine in Sport and should help to resolve the heated controversy surrounding the substance.

The project employed a double-blind clinical trial comparing the effects of tramadol with those of a placebo on the same group of participants. The results from the first experiment show a higher performance under tramadol (~5%) than under placebo. However, in contrast, these results were not replicated in the second experiment, where different participants (different from Experiment 1) undertook a physical task together with a sustained attention task (participants performed a visual oddball task during the time trial). The reason for these divergent results between Experiments 1 and 2 is still uncertain. Interestingly enough, the electroencephalography (EEG) data in Experiment 2 indicated that tramadol had an impact on stimulus processing related to sustained attention.

The UGR researchers involved in the project agree that there is still not enough evidence to make a case before the Spanish Agency of Medicines and Medical Devices (AEMPS). Darías Holgado Nuñez, from the UGR’s Mind, Brain and Behavior Research Centre (CIMCYC) and one of the researchers behind this pioneering project, explains that: “The results of the study are not conclusive, which means that caution must be taken when it comes to asserting that tramadol improves sports performance or affects stimulus processing. This is the first study of its kind, so more research must be conducted in order to conclusively establish whether tramadol influences sports and cognitive performance.

Currently, tramadol is not included in the list of banned substances by the World Anti-Doping Agency (WADA) but has appeared on the organization’s monitoring program since 2012 (substances studied to identify potential abuses).