Electrical Stimulation Can Help Those Injured or Too Weak to Exercise 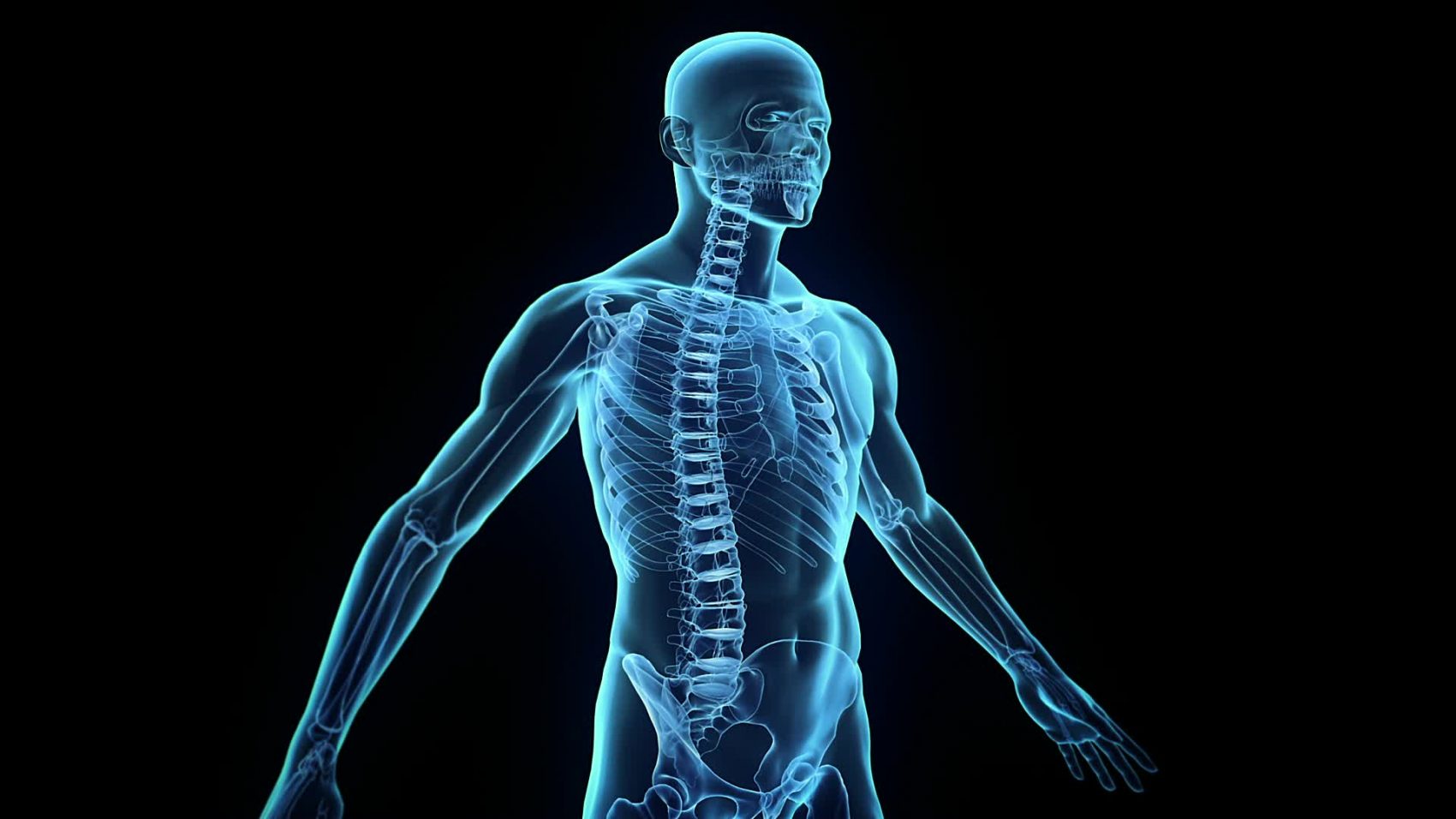 While the following information is no excuse for any cyclist to sit on his or her arse instead of getting out and riding, there are some who struggle from illness or injury who might benefit from this technology.

Exercise can benefit people who have, or are recovering from, a serious illness, including cancer. The problem is, people who are very ill often have muscle weakness and other side effects that prevent them from being physically active. It’s a catch-22 situation.

Fortunately, there may be a technological solution, and it goes by the rather unattractive name of neuromuscular electrical stimulation – or NMES, for short. You may have seen this type of gadget advertised on TV, promising you a six pack without having to do a single sit-up. All you have to do is strap a belt, studded with electrodes, around your middle and let the electrical impulses do the work. Each time a shock is delivered, the muscles contract, as they would through regular exercise.

NMES may seem newfangled, but the concept is actually very old. The ancient Greeks and Romans were the first to identify the medical potential of electrical stimulation, using electrical fishes to generate shocks to help with pain relief. Pain treatment moved from natural electricity to man-made electricity in the 18th and 19th centuries with the development of the first NMES devices.

Nowadays, we don’t just use these devices for pain relief, but for rehabilitation too. Research shows that it may help minimise the loss of muscle mass and increase strength in the leg muscles when exercise isn’t possible.

A major benefit of these devices is that they can be used at home, without the supervision of an exercise specialist.

The handheld devices make muscles contract by delivering electrical impulses to the muscle. The “shocks” are usually delivered via pads studded with electrodes. These pads adhere to the skin and are controlled by the portable unit. Electrodes are usually placed on large muscles, such as the quadriceps in the legs.

To help with muscle strengthening, impulses are delivered in cycles so that muscles are contracted for a short time before relaxing. Common strategies use a five-second contraction followed by a ten-second relaxation period before repeating. Sessions last anywhere from 15 minutes to an hour.

NMES has been shown to benefit people with spinal cord injury, chronic obstructive pulmonary disease (COPD) and those who have undergone orthopaedic surgery. It has also been shown to help with muscle strengthening in healthy people and high-level athletes.

However, data from cancer studies has been less convincing. Patients are willing to use these devices, so adherence isn’t an issue, but few studies have convincingly demonstrated that NMES can improve muscle strength in cancer patients. This might be because they aren’t able to reach a high enough training intensity.

However, research has shown that through continued use and progressive increases in the intensity, people can become accustomed to the sensation, helping reach intensities that may be of benefit. This suggests that longer periods of use may improve its efficacy in this group of patients.

It’s not just about strength

Unfortunately, common NMES use for muscle strengthening does not allow for the training of the aerobic system. However, advances in the technology have allowed for new ways of delivering the impulses, mimicking exercise such as brisk walking or cycling.

Researchers have shown that this technology can improve aerobic fitness in healthy people, as well as in people with COPD and chronic heart failure. The contractions produced are more rhythmical and continuous than traditional methods and mimics shivering. Sessions last around 45 minutes and can be done at home and unsupervised by an exercise professional, which makes it an attractive tool for those patients who aren’t meeting health guideline recommendations.

Being capable of possibly meeting the current exercise guidelines puts NMES in a position to provide support to patients who may benefit from exercise but due to their illness are not able to.

NMES should not be promoted as a long-term alternative to normal exercises, such as walking or resistance training, however, but it could provide support to large numbers of people and help alleviate some of their symptoms, such as fatigue and muscle weakness. These devices are uniquely placed to bridge the gap between immobility and voluntary exercise participation.