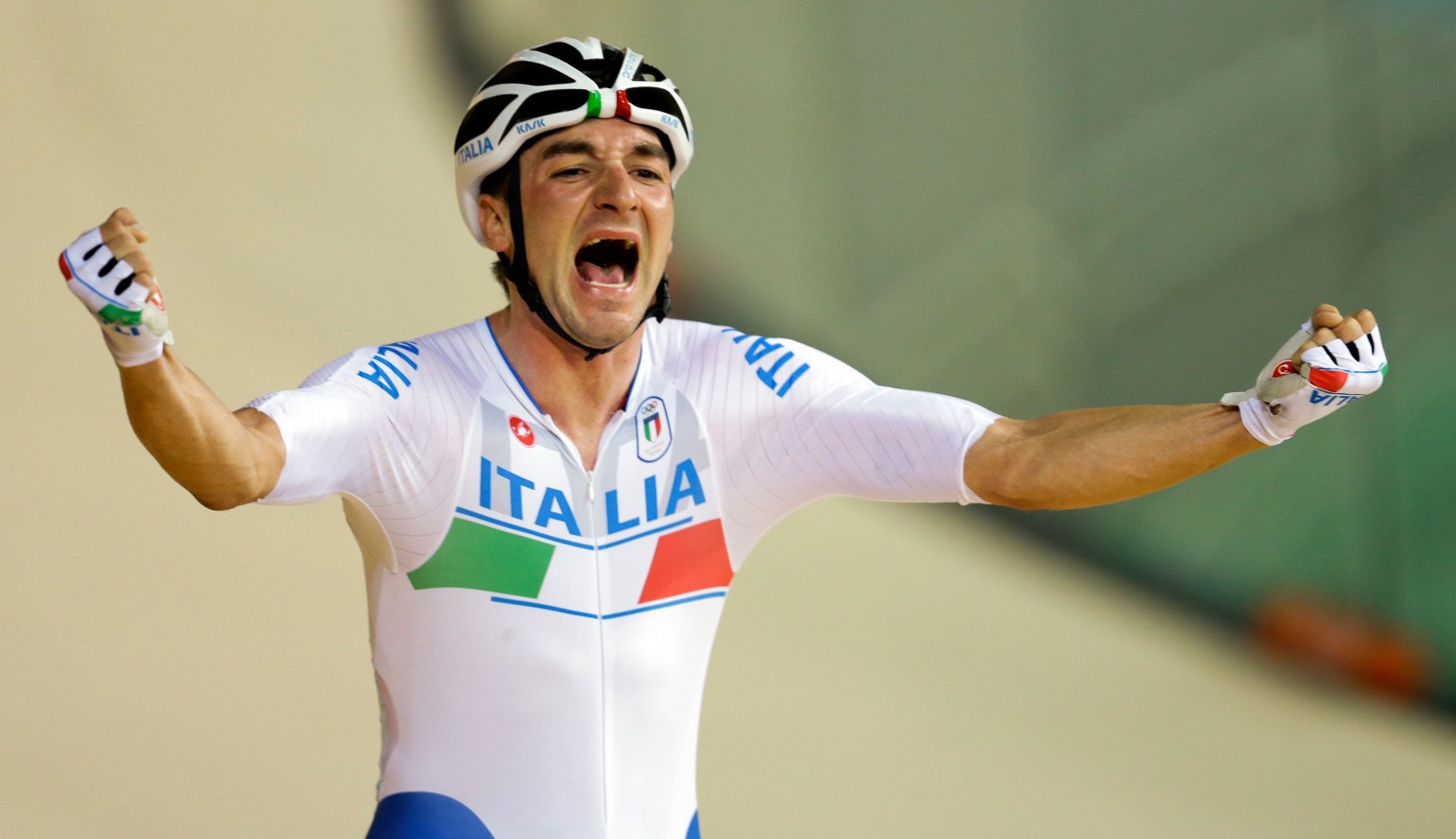 Olympic gold medalist, Elia Viviani, plans to donate the prize money he received from the Italian Olympic Committee to his childhood cycling club.

The Italian track cyclist won the gold medal in the men’s omnium event at his month’s Olympic Games in Rio, after beating Mark Cavendish and Lasse Norman Hansen during the final points race.

As a result, Viviani was awarded a special prize of €75,000 by the Italian Olympic Committee (Comitato Olimpico Nazionale Italiano (CONI), for which he’s graciously decided to donate to a local cycling club and velodrome near his home in Verona.

“I’m considering exactly what to do with the prize. I want to help the young cycling teams in my local area, the same ones where I grew up,” Viviani told the Italian website Tuttobici.

“I also want to donate something to the Pescantina outdoor velodrome, near Verona, where everything began for me. That’s where I learnt to race on the track and I want to help other local kids race on the track.”

The Team Sky rider was given a hero’s welcome when he returned to Italy, as his local cycling club celebrated his success with a special event last Friday.

“I’m proud to have flown the flag for Italy, to have given the Italian sports fans something to cheer about,” he said.

Viviani is set to return to road racing during next week’s Tour of Britain (September 4-11) and then onto the Eneco Tour (September 19-25), as he targets a place in the nine-rider Italian squad for world road race championships in Qatar.

He’s confident his sprinting speed and racing ability will pit him favorably against the likes of Mark Cavendish, Andre Greipel, Marcel Kittel, Alexander Kristoff and Arnaud Demare in the fight for the coveted Rainbow jersey.

However, he faces some serious competition within the ranks of his own country, such as Giacomo Nizzolo, Sacha Modolo, Matteo Trentin, Sonny Colbrelli and Kristian Sbaragli.