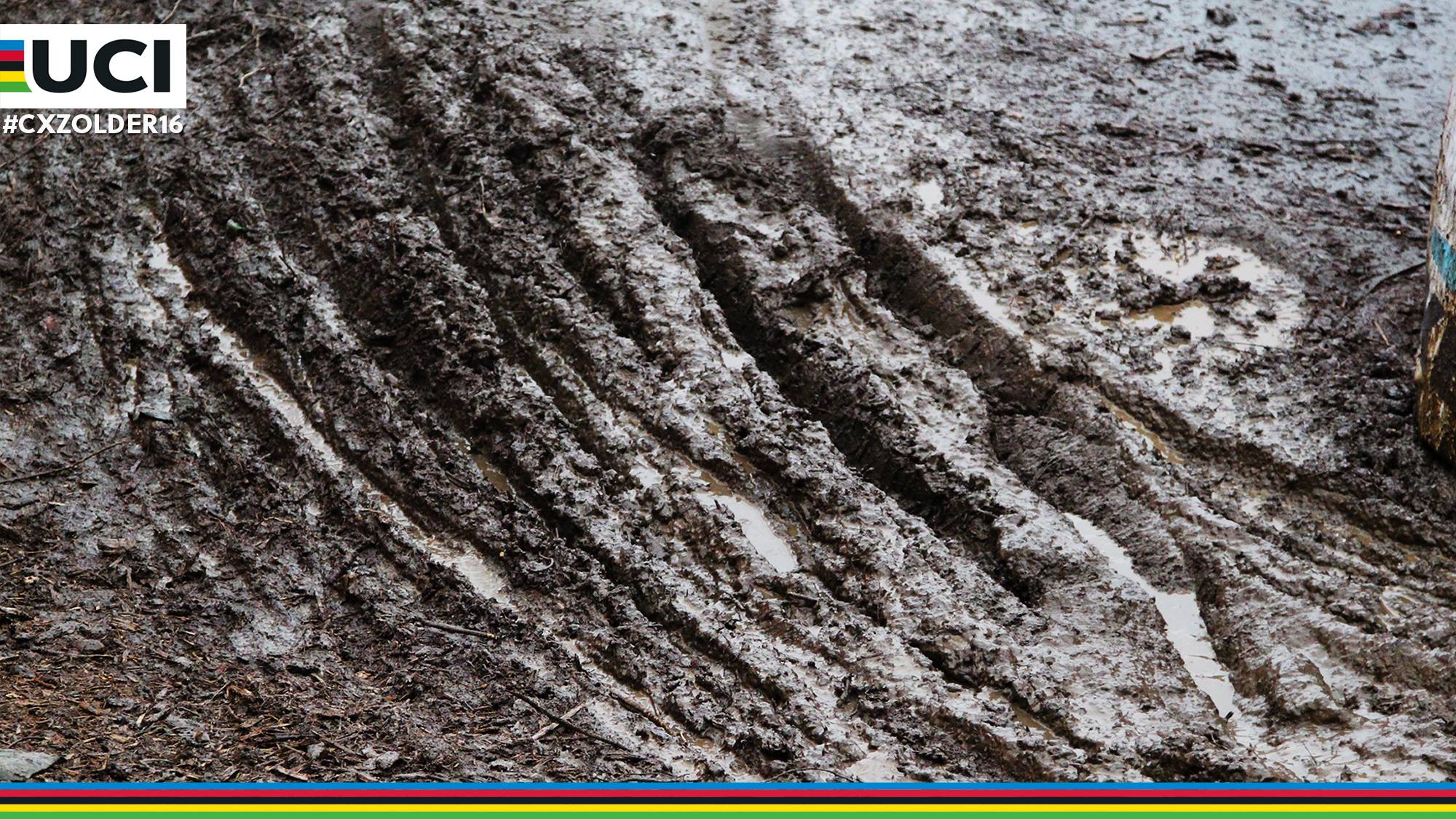 From the start, Ellen van Loy of Belgium led the pack, with Katie Compton (USA) falling on the first turn.

At the end of three consecutive run-ups, de Boer was holding the lead, with Harris on her wheel by the end of the first lap.

In the meantime, Caroline Mani succeeded in making her way to the forefront as well.

At that time, Mani, Cant, Harris and de Boer managed to distance the field, with Cant choosing to ride the muddy hills, while her companions elected to run.

Heading into the 3rd lap, the quartet was back together, while Harris now at the lead.

However, with the Dutch duo of Sabrina Stultiens and De Jong starting to creep up, Harris decide to attack. But, a slight bobble during a right-hand turn brought the British rider back into the fold.

As Mani was leading into the bell lap, Cant suddenly came alive to takeover the lead. However, at that point, De Jong had bridged her way to the leaders, and subsequently executed an attack of her own, which left the Belgian rider struggling to respond.

Indeed, De Jong then proceeded to open up an insurmountable lead, that left Cant and Mani battling for second place.

In the end, Mani surged forward to take second place and the silver medal, while Cant barely held off De Boer for the bronze.

Once again, Cant, the pre-race favorite, was inconsolable after her second year of missing out on the rainbow jersey.