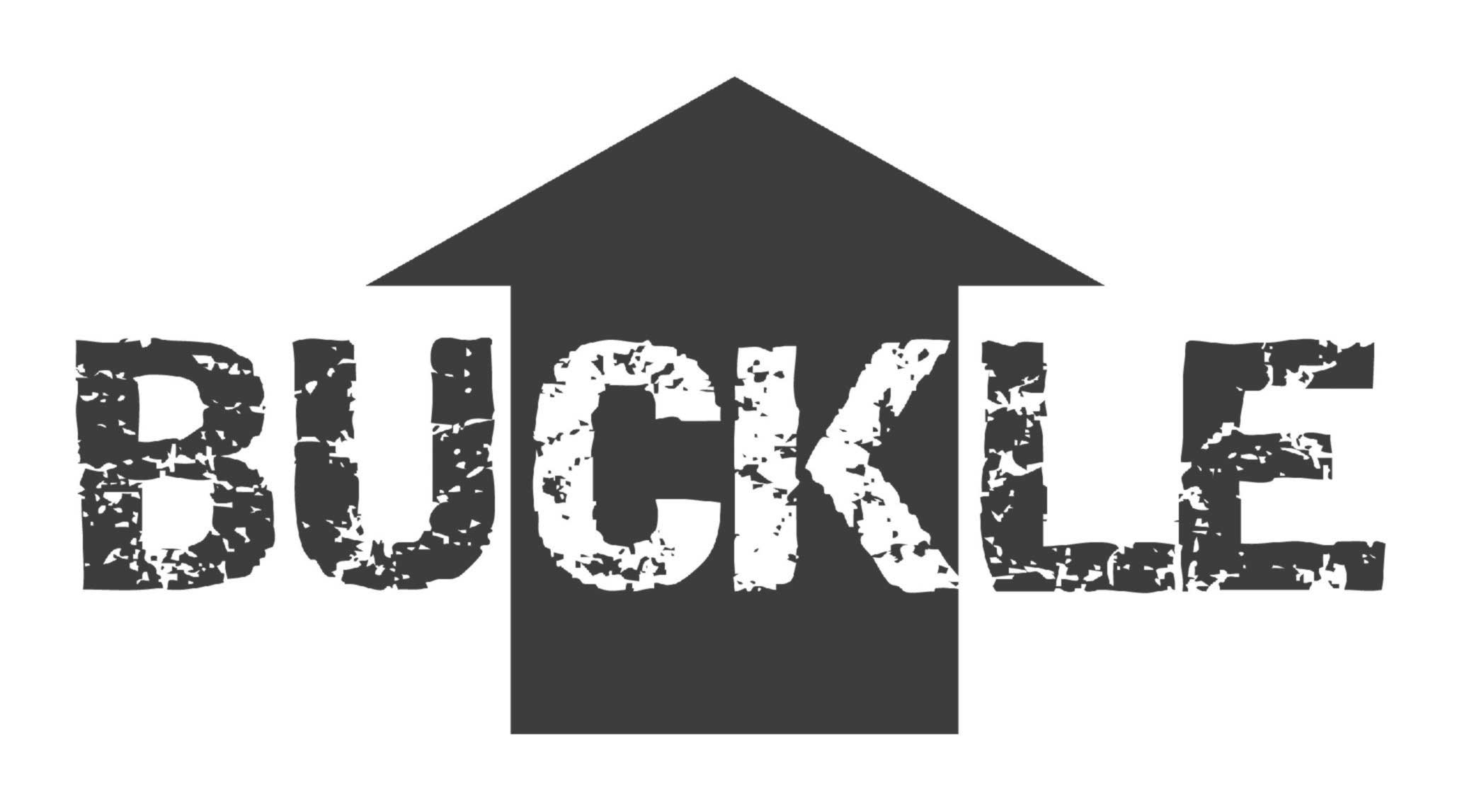 09 Jul 2015
By Campionissimo - In LATEST ARTICLES, THE GREAT RACE

Etixx – Quick-Step’s director sportif, Davide Bramati, won’t be seen behind the wheel of his team’s support car today, after he was spotted by race officials not wearing his seatbelt.

Bramati was caught on video not wearing his seatbelt following Tony Martin’s dramatic win during stage 4.

Amidst a compendium of expletives celebrating Martin’s victory, the Italian sportif is seen in a video not wearing his seatbelt.

As a result, Bramati has been being considered for suspension from the team car altogether, after race officials spotted the infraction on Etixx’s Youtube site.

The video has since been removed by Etixx, while Bramati took to Twitter to apologize for his mistake.