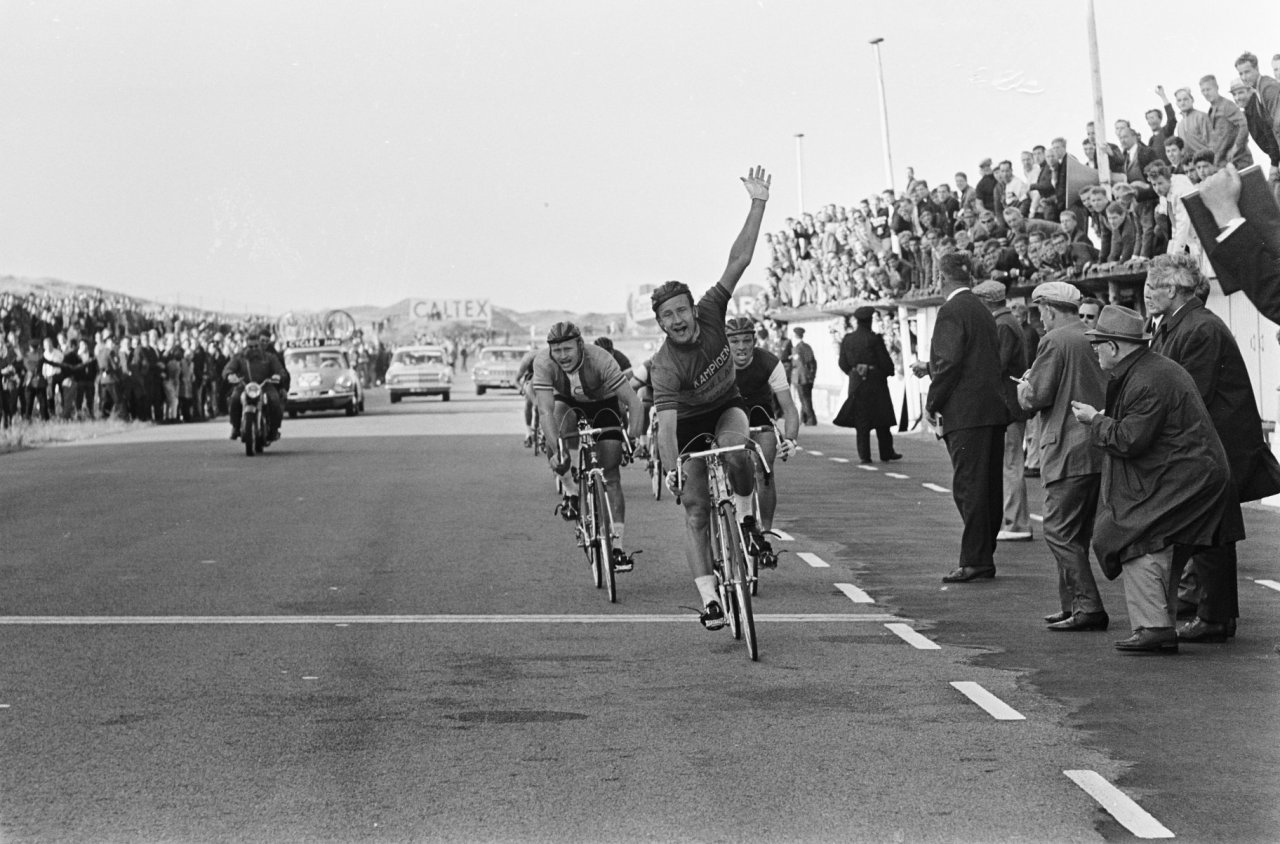 22 Feb 2016
By Campionissimo - In LATEST ARTICLES, THE PODIUM

The Dutch rider is best remembered for winning Tour of Flanders Classic in 1971, as well as a gold medal in the 100 kilometer team trial at the 1964 Summer Olympic Games in Tokyo, Japan, alongside Gerben Karstens, Bart Zoet, and Jan Pieterse.

In addition, Dolman also won the Dutch National Championships in 1967 and 1968, along with victories in several lesser-known races throughout the Benelux, to include a stage in the 1967 Vuelta a Espana.

However, not all went well for Dolman during his career, as he was later caught up in a doping scandal which resulted in him to be stripped of his 1968 national championship title.

Dolman later remarked in an interview with the Dutch magazine, Wielerrevue, that his racing career had been undermined by drug-taking and what he described as the witch-hunt conducted in the first years of drug-testing in the 1960s.