Faggin Offers Artisan Steel Bikes with a Twist of Gravel 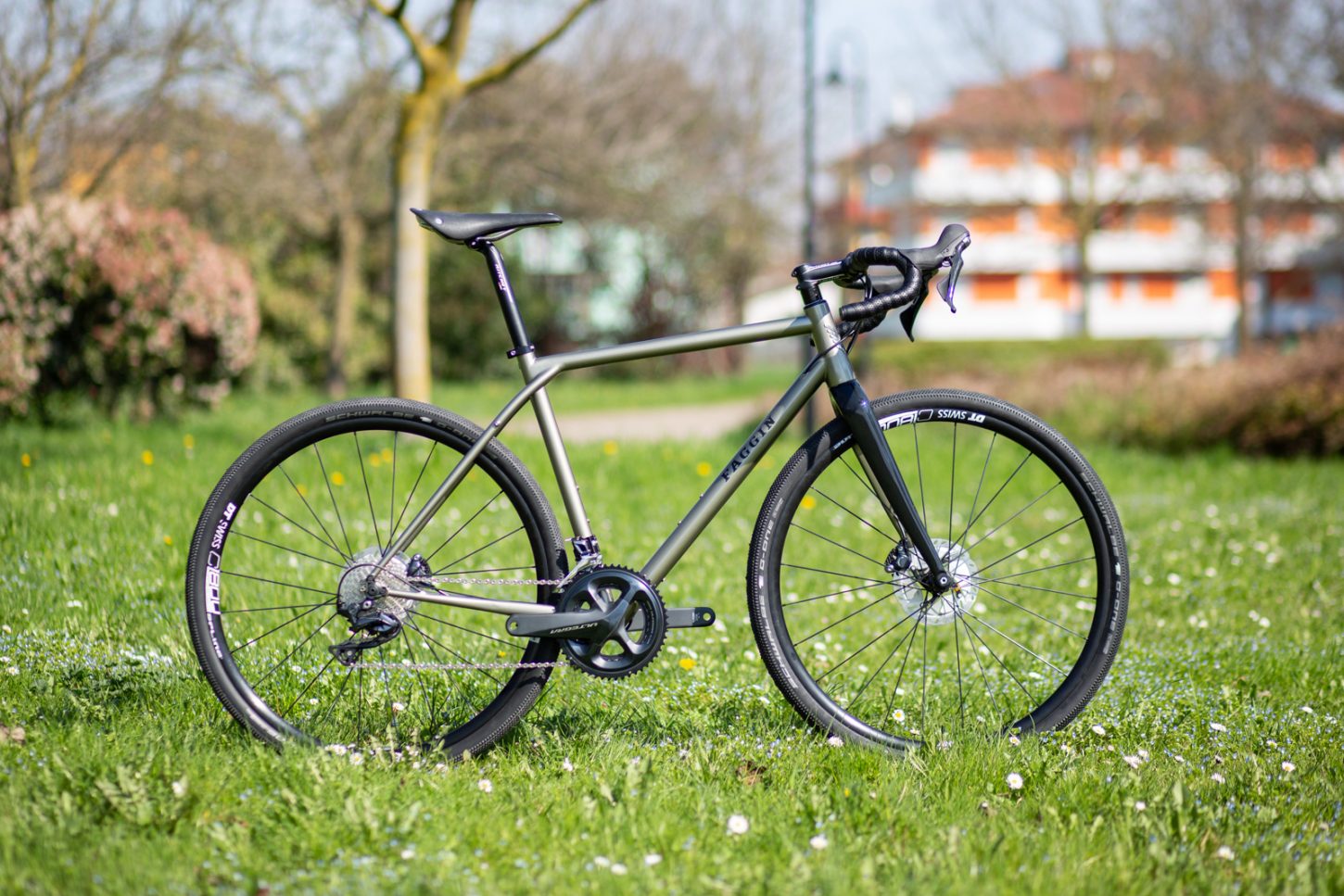 09 May 2018
By Lord Velo - In FEATURED ARTICLES, LATEST ARTICLES, THE DOUBLE DIAMOND

One would have to be well-steeped in frame-building lore to know the Faggin name. But, for those who do, they understand the Italian marque has been steadily building bespoke, custom frames in the old-world tradition for nigh on to eighty years.

Started by Marcello Faggin in 1945, the company steadily affirmed itself over the last eight decades was one of the leading sources for custom frames for many of Europe’s top pro teams, as well as discerning enthusiasts.

Yet, despite considerable growth over the years, capitalizing on the bike booms of the 1970’s, 80’s and 90’s, instead of expanding production and venturing into different materials, Faggin decided to remain true to its roots.

However, even a company as stolid as Faggin knows which trends are worthwhile following. In this case, the gravel bike segment.

As a result, Faggin created a new model called the MULA, which is aimed at the traditionalist who is seeking to leave the tarmac in favor of terrain less traveled, but on a bike that’s more in keeping with a classic road bike lay-out.

The MULA is offered in a standard model, as well as the MULA S, which are differentiated by the type of steel used in the main frame.

Both models feature a full-carbon fork, and tick all of boxes one would expect to see with a gravel bike such as flat-mount, hydraulic disc brakes and copious amounts of clearance for oversize tires.

Both models are available in a range of standard sizes from 48 size to 64, or with custom geometry, along with an endless choice of paint options.

You can learn more about the MULA by visiting Faggin’s website here.