Felt Bicycles to Sponsor Road and Cyclocross Teams for 2017 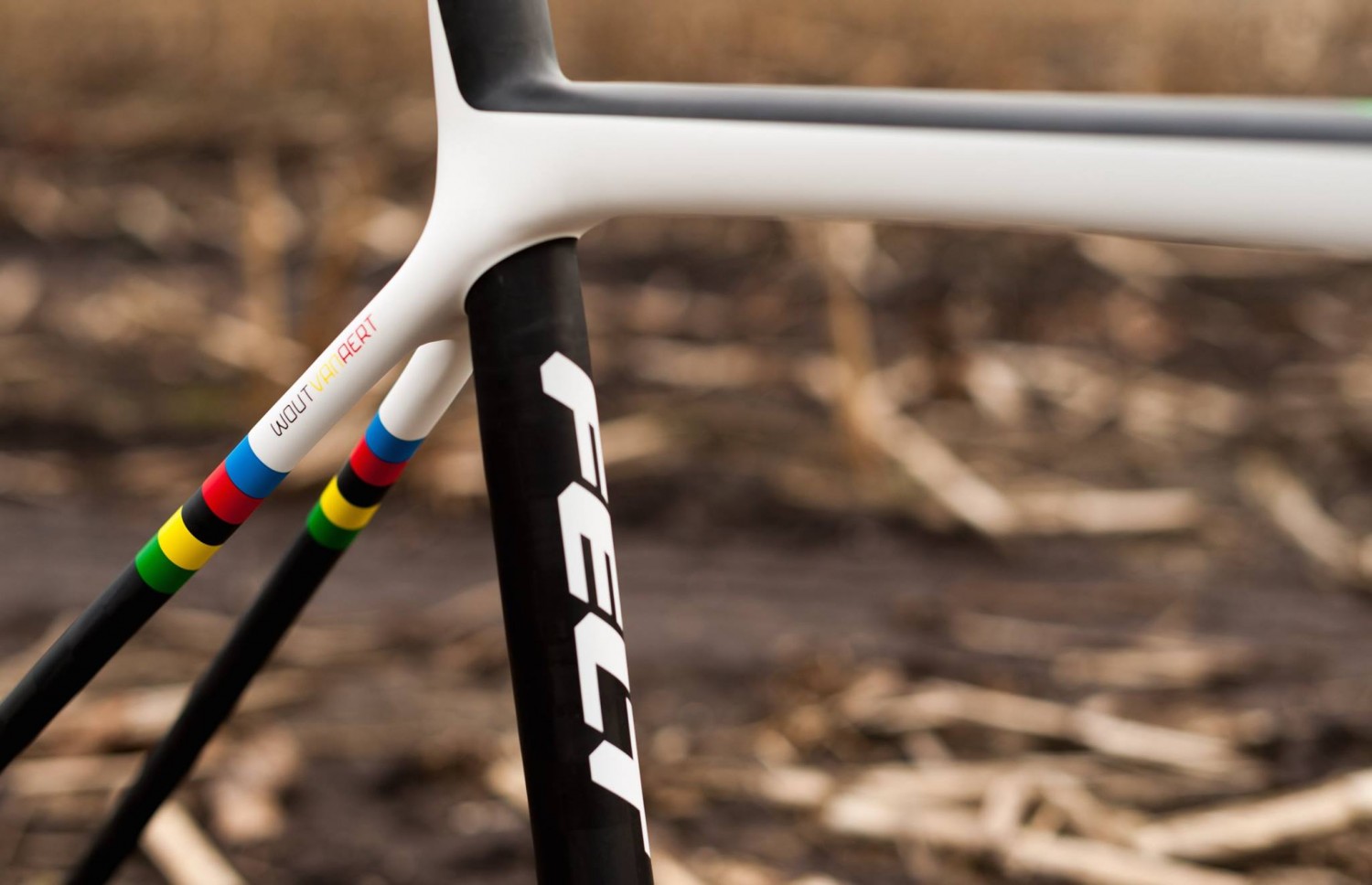 22 Dec 2016
By Campionissimo - In LATEST ARTICLES, THE DOUBLE DIAMOND

Felt Bicycles announced its sponsorship of both the Crelan-Charles pro cyclocross team, and the Verandas Willems-Crelan Pro Continental road cycling team for the 2017 season.

The new Belgian-based outfits will be among the most unique in the sport, thanks to their closely connected hybrid model that supports both a road squad and a cyclocross contingent captained by reigning World Champion Wout Van Aert. Verandas Willems-Crelan will provide its collection of young riders with new racing opportunities thanks to its Pro Continental status, as well as invaluable guidance from a host of experienced professional riders. The team’s co-owner, Nick Nuyens, a former professional road cyclist who most notably won the 2011 Tour of Flanders, will also serve as General Manager for the team.

“This team project has been in development for quite a while,” says Nuyens. “[Felt Bicycles founder] Jim Felt and [cyclocross team manager] Niels Albert got in touch a while back. We knew Felt Bicycles would be a very good partner because of the company’s technologies and product developments. So we are really proud to be on Felt bikes because we’ve always wanted the best equipment possible for our riders.”

Headlining the squads is World Cyclocross Champion Wout Van Aert, who has already collected over ten victories throughout the 2016-2017 cyclocross season. The Crelan-Charles team will continue to support Van Aert as he aims to defend his rainbow jersey on January 29, as well as riders Stan Godrie, Jappe Jespers and Tim Merlier throughout the remainder of the 2017 cyclocross season. Two-time Cyclocross World Champion Niels Albert will serve as Sport Director for the squad’s cyclocross program.

Veteran pro road cyclist Stijn Devolder, a two-time winner of the Tour of Flanders, will anchor the Verandas Willems-Crelan road cycling team throughout the Classics season, while Belgian star Timothy Dupont, who notched over a dozen victories in 2016, will serve as road captain.

“We are incredibly excited to be partnering with the Verandas Willems-Crelan team for 2017,” says Jim Felt, founder of Felt Bicycles. “At its core, Felt Bicycles has always been a company devoted to racing, from grassroots competition to the highest level of professional cycling. This is a program that we truly believe in, thanks to its unique structure that will see experienced veterans and young prospects working together to achieve success, both in road events and on the cyclocross racecourse. Felt has a truly special opportunity to support current World Champion Wout Van Aert, and we look forward to watching him race a Felt at the World Championships in January. We’re confident that we’re delivering him, and the entire team, the absolute best bikes on the planet.”

On the road, Verandas Willems-Crelan riders will be riding the all-new Felt FR, the lightest and stiffest race bike that Felt has ever produced. For time trials, the team will compete on the Felt DA. For cyclocross, Wout Van Aert and other members of Crelan-Charles will ride the Felt Fx Series.

“My new Felt cyclocross bike is by far the lightest I’ve ever ridden,” says Van Aert. “It accelerates incredibly fast and is very stiff at the bottom bracket. To top it off, I love the World Champion rainbow stripe design that Felt has created for me. I can’t wait to race it!”