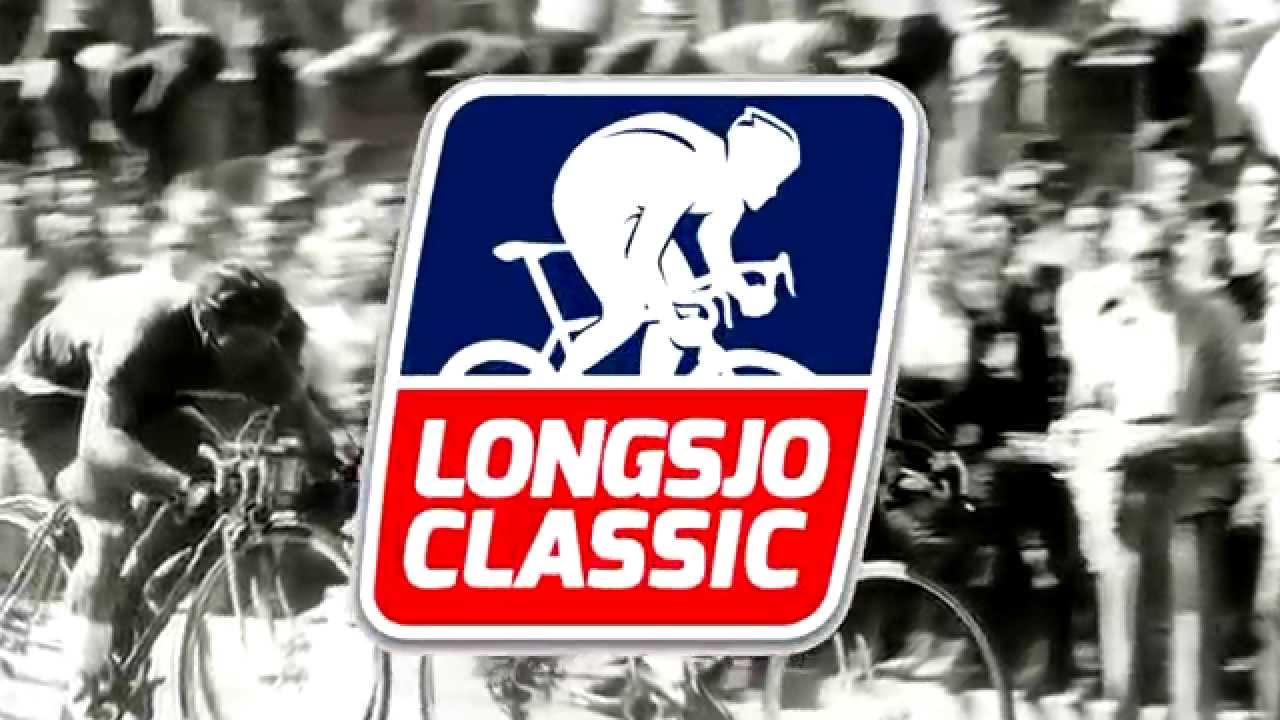 30 Jun 2015
By Gianni Pericolo - In LATEST ARTICLES, THE GREAT RACE

A fight broke out between two riders, at last weekend’s Longsjo Classic in Fitchburg, Massachusetts.

Jerome Townsend can be seen in a video, violently punching another racer, Dave Warner, while Warner is lying on the ground.

The video has resulted in the USA Cycling launching an investigation into the altercation, as well as Townsend’s dismissal from his racing team.

Townsend took to Facebook late Monday afternoon to apologize for his actions.

“I acted in a way that is detrimental to my team, and my sport. I hope that people do not blame my team, the race or its staff, or the city of Fitchburg in general for my actions as it was me who acted poorly,” said Townsend.

Townsend’s former team, BikeReg Elite Cycling, released a statement on Facebook on Monday morning in which they announced that Townsend’s contract had been terminated.

“BikeReg is aware of the unacceptable actions of one of our sponsored riders at the 2015 Longsjo Classic in Fitchburg, MA.

Mark Goodheart, Technical Director for USA Cycling, said news of the altercation came to his attention Monday morning. He said the decision to look into the matter was made quickly.

“We hope to investigate this on its own merit to see what led up to this happening and to understand why it happened,” he said

The altercation took place during the men’s pro 1/2 race, just after both men crossed the finish line outside City Hall.

In the video, Warner is seen sitting on the ground, while Townsend stands over him – punching him twice in the back of the neck, as he raises his arms to defend himself.

Police were soon on the seen and spoke with both men. Neither cyclist required medical attention.

Townsend could face several penalties including a suspension from USA Cycling.

“Most commonly that seems to be the penalty incurred by this kind of situation,” said Goodheart.

“There was some bumping going on, which sometimes happens,” said race director Allan Cote, who described the close proximity of most racers prior to crossing the finish line.

“Apparently this time it was a little more aggressive than usual.”

According to an official statement released by the Fitchburg Police Department, neither cyclist expressed a desire for police to get involved in the incident, opting instead for race officials to handle it.

“Fitchburg Police has chosen to respect the wishes of both Townsend and Warner, stating that the department, “believes that this incident occurred within the confines of a sporting event and agrees that any possible sanctions will be most effectively meted out by USA Cycling.”