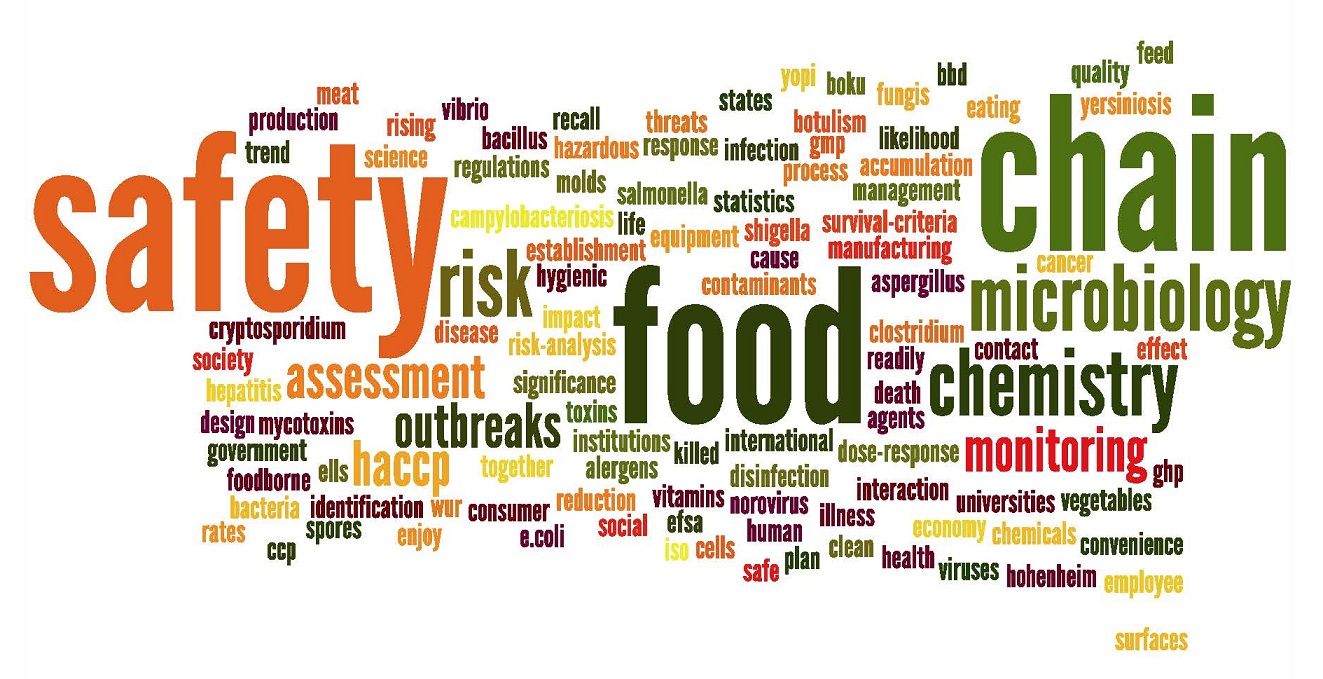 Cyclists often hear the soliloquy, “ride to eat, eat to ride”, as both an expression for the need for proper fueling, as well as the desire to gourmandize after a strenuous ride.

Here are a few of food safety myths worth noting, especially for carnivorous cyclists.

This time of year, most fridges are stocked up with food and drinks to share with family and friends. Let’s not make ourselves and our guests sick by getting things wrong when preparing and serving food.

As the weather warms up, so does the environment for micro-organisms in foods, potentially allowing them to multiply faster to hazardous levels. So put the drinks on ice and keep the fridge for the food.

But what are some of those food safety myths we’ve long come to believe that aren’t actually true?

Myth 1: if you’ve defrosted frozen meat or chicken you can’t refreeze it

From a safety point of view, it is fine to refreeze defrosted meat or chicken or any frozen food as long as it was defrosted in a fridge running at 5°C or below. Some quality may be lost by defrosting then refreezing foods as the cells break down a little and the food can become slightly watery.

Another option is to cook the defrosted food and then divide into small portions and refreeze once it has stopped steaming. Steam in a closed container leads to condensation, which can result in pools of water forming. This, combined with the nutrients in the food, creates the perfect environment for microbial growth. So it’s always best to wait about 30 minutes before refrigerating or freezing hot food.

Plan ahead so food can be defrosted in the fridge, especially with large items such as a frozen turkey or roll of meat. If left on the bench, the external surface could be at room temperature and micro-organisms could be growing rapidly while the centre of the piece is still frozen!

Myth 2: Wash meat before you prepare and/or cook it

It is not a good idea to wash meats and poultry when preparing for cooking. Splashing water that might contain potentially hazardous bacteria around the kitchen can create more of a hazard if those bacteria are splashed onto ready-to-eat foods or food preparation surfaces.

It is, however, a good idea to wash fruits and vegetables before preparing and serving, especially if they’re grown near or in the ground as they may carry some dirt and therefore micro-organisms.

This applies particularly to foods that will be prepared and eaten without further cooking. Consuming foods raw that traditionally have been eaten cooked or otherwise processed to kill pathogenic micro-organisms (potentially deadly to humans) might increase the risk of food poisoning.

Fruit, salad, vegetables and other ready-to-eat foods should be prepared separately, away from raw meat, chicken, seafood and other foods that need cooking.

Myth 3: Hot food should be left out to cool completely before putting it in the fridge

It’s not OK to leave perishable food out for an extended time or overnight before putting it in the fridge.

Micro-organisms can grow rapidly in food at temperatures between 5° and 60°C. Temperature control is the simplest and most effective way of controlling the growth of bacteria. Perishable food should spend as little time as possible in the 5-60°C danger zone. If food is left in the danger zone, be aware it is potentially unsafe to eat.

Hot leftovers, and any other leftovers for that matter, should go into the fridge once they have stopped steaming to reduce condensation, within about 30 minutes.

Large portions of hot food will cool faster if broken down into smaller amounts in shallow containers. It is possible that hot food such as stews or soup left in a bulky container, say a two-litre mixing bowl (versus a shallow tray), in the fridge can take nearly 24 hours to cool to the safe zone of less than 5°C.

This is definitely not always true. Spoilage bacteria, yeasts and moulds are the usual culprits for making food smell off or go slimy and these may not make you sick, although it is always advisable not to consume spoiled food.

Pathogenic bacteria can grow in food and not cause any obvious changes to the food, so the best option is to inhibit pathogen growth by refrigerating foods.

Myth 5: Oil preserves food so it can be left at room temperature

Adding oil to foods will not necessarily kill bugs lurking in your food. The opposite is true for many products in oil if anaerobic micro-organisms, such as Clostridium botulinum (botulism), are present in the food. A lack of oxygen provides perfect conditions for their growth.

Outbreaks of botulism arising from consumption of vegetables in oil – including garlic, olives, mushrooms, beans and hot peppers – have mostly been attributed to the products not being properly prepared.

Vegetables in oil can be made safely. In 1991, Australian regulations stipulated that this class of product (vegetables in oil) can be safely made if the pH (a measure of acid) is less than 4.6. Foods with a pH below 4.6 do not in general support the growth of food-poisoning bacteria including botulism.

So keep food out of the danger zone to reduce your guests’ risk of getting food poisoning this summer. Check out other food safety tips and resources from CSIRO and the Food Safety Information Council, including testing your food safety knowledge.