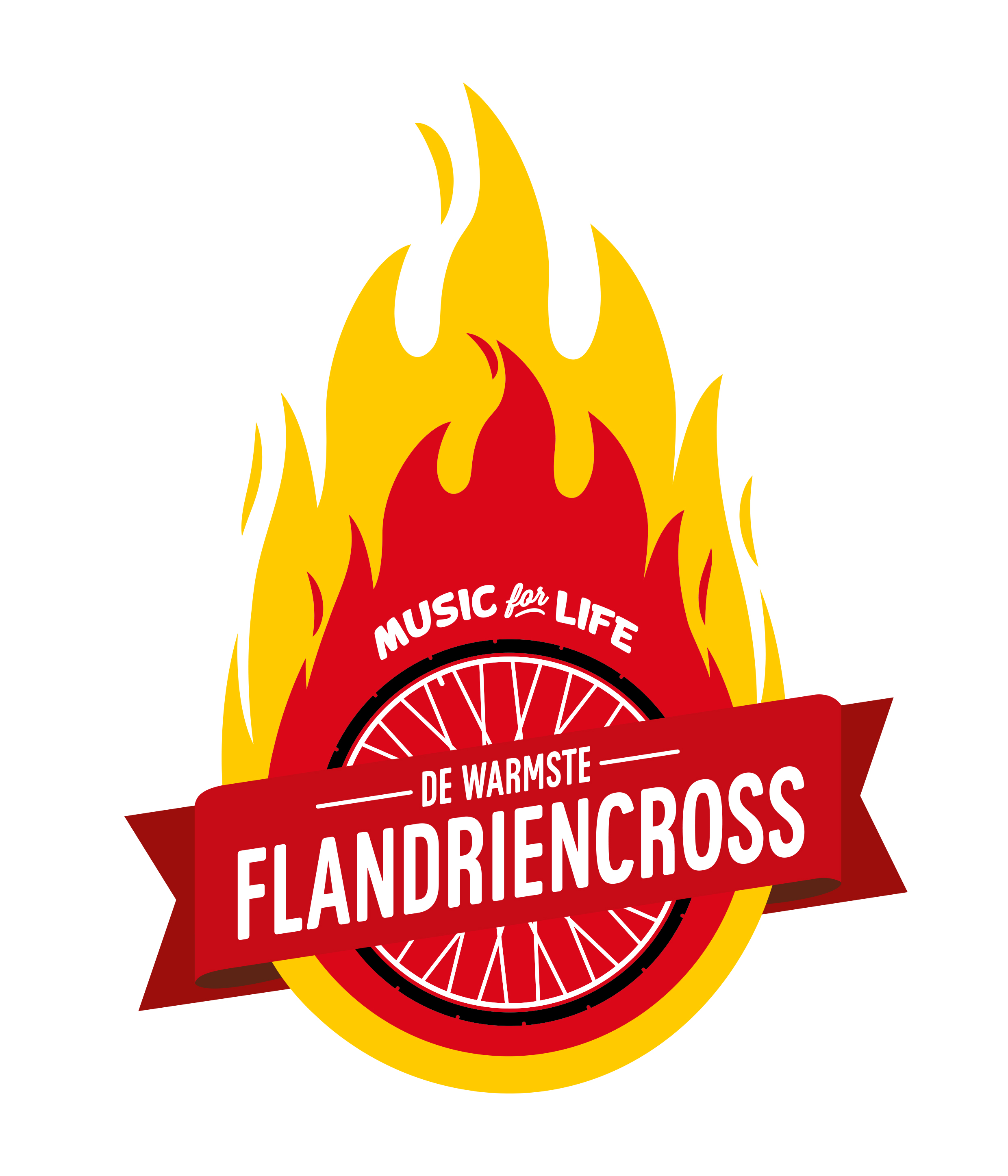 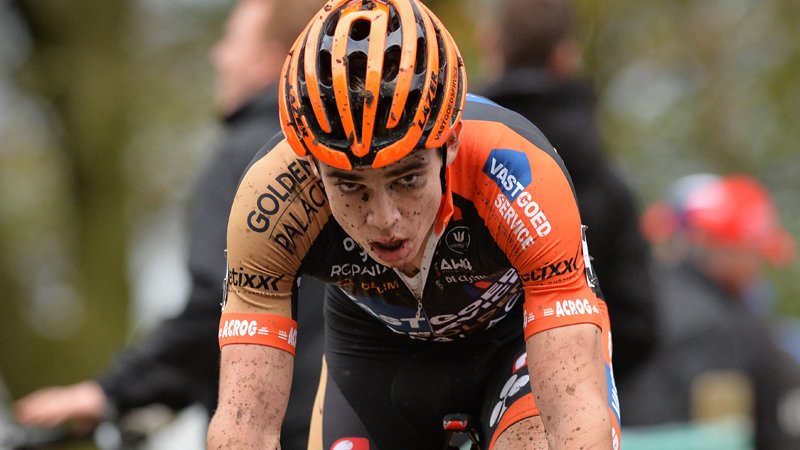 Van Aert succeeded in riding clear of the field during the first lap, and proceeded to remain out front for the duration of today’s race.

Meanwhile, last week’s series winner, Sven Nys (Crelan-AA Drink), made his way across the finish some 18 seconds later to claim second place, while Kevin Pauwels (Sunweb-Napoleon Games) crossed the line considerably later at 48 seconds behind – to round out the podium.

While van Aert continued to remain out front in a solo effect, back in the chase, the race became a battle for second, while Nys, Pauwels, Lars van der Haar (Giant-Alpecin) and world champion Mathieu van der Poel (BKCP-Powerplus) all took turns at the front.

Indeed, the status of the race remained unchanged for several laps. And, as van Aert entered into the final two laps, he was firmly holding onto his lead

Meanwhile, Nys capitalized on the incident, subsequently gaining a few seconds on the leader.

But, van Aert once again managed to put distance between he and his rivals heading into the final lap, which ultimately led to victory in the third round of this year’s Bpost Trofee series.

In the meantime, Nys rode valiantly from behind, to secure second spot on the podium, while Pauwels lead the rest of the field home, to claim a distant third. 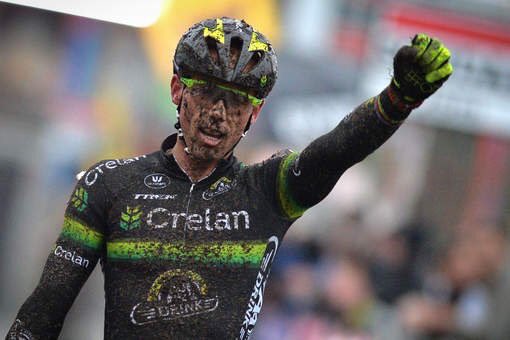