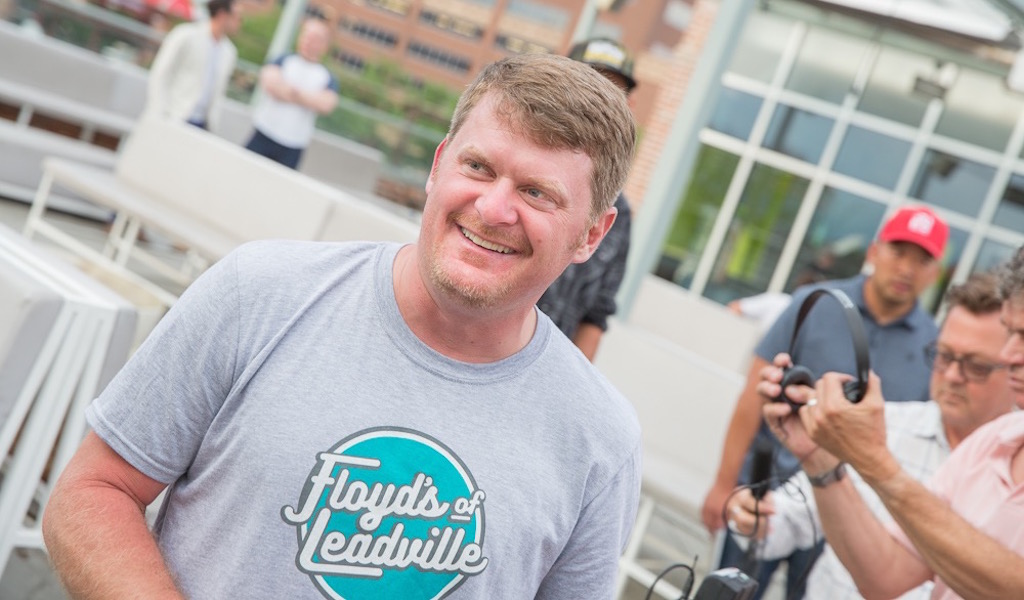 Floyd Landis has reached an out-of-court settlement with Lance Armstrong’s co-defendants in the up and coming federal lawsuit against the defrocked Tour de France champion.

According to court documents, Armstrong’s longtime agent and business partner Bill Stapleton and Barton Knaggs were dismissed from the case after agreeing to pay Landis a settlement of $158,000.00.

The agreement was part of a deal with Landis, who sued them and Armstrong on behalf of the United States government in 2010. Their dismissal now clears the way for Landis and the federal government to go after Armstrong alone in the upcoming trial in Washington, D.C.

“Suffice it say, the settlement was reasonable under all the circumstances,” Landis’ attorney, Paul Scott said. “It allows us to focus our efforts and attention now on the upcoming trial of the central responsible party in the case.”

In exchange for being dismissed from the case, Stapleton, Knaggs and their company, Capital Sports & Entertainment, will pay $68,000 to the federal government and $90,000 to the law firm of Scott.

While the settlement streamlines the case, the figure is but a fraction compared to a previous settlement Landis had reached with Stapleton and Knaggs back in 2014, wherein both defendants agreed to pay $500,000 to the federal government and $100,000 to Scott’s law firm in exchange for being dismissed from the suit.

But that settlement was ultimately rejected by Judge Cooper in 2015 because the federal government objected to it, apparently in an effort to get more information out of Stapleton and Knaggs before trial.

This time, the federal government approved of the settlement, and Cooper has dismissed Stapleton, Knaggs and Capital Sports & Entertainment, the company they owned in Austin, Texas.

“My clients are pleased to be out of the case,” said Marc Harris, an attorney in Los Angeles who represented Stapleton and Knaggs. “It has been a very long road for them. Even with several rulings in our favor that continually whittled down the case against them, the government withheld its consent to have them dismissed from the case. We are gratified that we have finally resolved the matter.”

The U.S. Justice Department declined comment on the settlement through a spokeswoman.

Stapleton and Knaggs owned Capital Sports & Entertainment and were accused by Landis of conspiring with Armstrong to have false claims submitted to the Postal Service for payment.

After more than a decade of denials, Armstrong confessed to doping in 2013, shortly before the government joined Landis’ case. After years of lying about it himself, Landis also confessed to doping and was a teammate of Armstrong’s on the same Postal Service team. Now both are enemies on opposite sides of this case. As the official whistleblower in this case, Landis stands to get up to 25% of the damages if the case succeeds.

In his defense, Armstrong’s attorneys have not disputed the doping but say the Postal Service didn’t suffer damages from it and instead profited from the sponsorship while Armstrong was wearing the USPS jersey at the height of his fame and success.