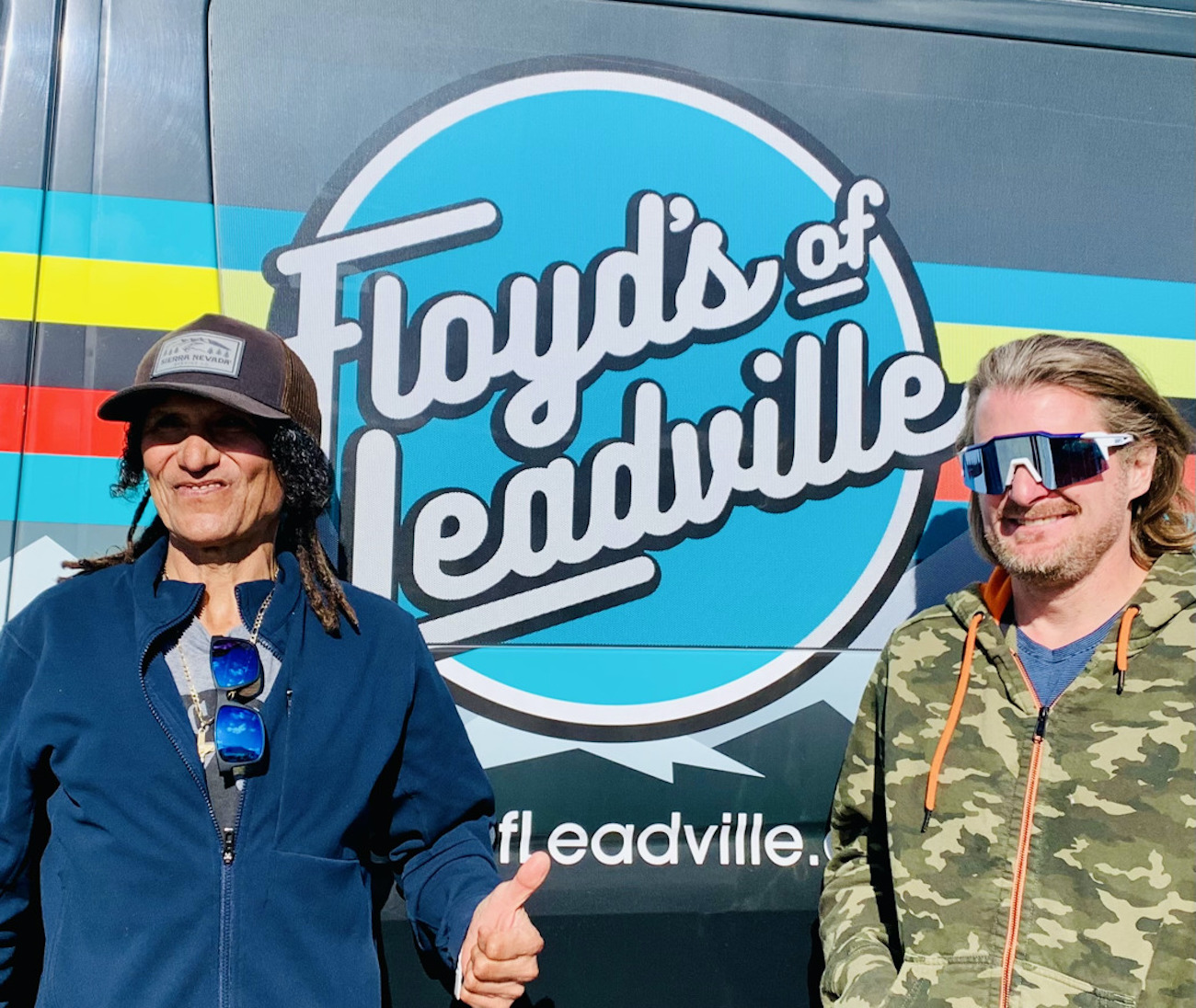 After a two-year hiatus from team sponsorship, Floyd’s of Leadville is sponsoring a new gravel/MTB team that comprises 5 riders, in a dispersed, non-traditional team format.

Speaking on his new racing team, Floyd’s of Leadville CEO, Floyd Landis said: “After taking a couple years away from racing, we felt the timing was right to get back into it. Bicycle racing is where our core customers spend their energy and attention and we felt that being at the races would be an important step to further grow our brand. Our aim with the program is to create a family feeling, and develop a racing culture that emphasizes the experiences and stories we will share together, more than racing results. We are looking forward to connecting with all cyclists out there.”

The team will follow an aggressive schedule of gravel and mountain bike races across North America, with plans to compete at the Belgian Waffle Ride Quadruple Crown events, the Life Time Grand Prix Series, and the Southeast Gravel Series, plus many of the most iconic gravel and mountain bike events such as 24 hours in the Old Pueblo and the Borah Epic MTB and Gravel. FLR will debut at the Gravel and Whine event in Temecula, CA on January 29th (www.thegravelandwhine.com).

Tinker Juarez is a two-time Olympian, World Cup winner, and Mountain Bike Hall of Fame member. He is also a seven-time US National Champion and Masters World Champion. Tinker was recently released from longtime sponsor Cannondale, who he had been with for 25 years. When the news broke, Floyd was eager to sign Tinker for 2022. “Tinker Juarez is a cycling legend, and almost 50 years into his career he continues to impress as a racer and ambassador for the sport. It’s my privilege to sponsor Tinker, and I look forward to the success we’ll have together,” said Landis.

After a 15-year period away from the sport following a doping suspension, Geneviève Jeanson will return to racing in 2022. The Canadian currently serves as Head Coach at the Orange Theory athletic training studio in Vaudreuil, Quebec. She is also engaged as a conference speaker for student-athletes, sharing her views on the topics of life and the demands of professional sports. Jeanson is excited to experience the inclusive environment of gravel racing upon her return to competition.

Born an athlete, Anne grew up in Minnesota where playing outside was a way of life. She won the 500 Meter National Jr. Title in speed skating and also played soccer, basketball, ran track, skied and snowboarded. Donley played varsity tennis at the University of Denver in Colorado, where she currently resides. A cyclist since 2010, she began racing on the road and looks forward to improving on her 2021 season which saw her land several top 10 finishes at many of the biggest gravel events in the world.

His love for two wheels began at the age of three, when his dad rolled his first bicycle out of the garage. In 2005, Taylor entered his first downhill mountain bike race and realized how much he loved to compete. His part-time hobby turned passion led him to the world of competitive racing. Since 2015, Taylor has focused on endurance racing, winning some of the world’s premiere events such as the 2021 Unbound XL. Since then, he has continued to find success at XC and gravel events across the world and looks forward to continuing that success with Floyd’s in 2022.

Victor is an ascendant talent whose journey is only beginning. Top finishes populate his racing resume as he navigates Team USA and discovers his potential with FLR for 2022. Focusing on MTB and gravel racing, Victor has all the tools necessary to make his mark in 2022 and beyond. His recent results include 13th place at the Sea Otter Classic XC and 22nd at the 2021 Big Sugar Gravel Race, where he was the youngest rider in the top 25.

A legendary endurance athlete, Paul Thomas has competed at the elite level for 40 years, both as a runner and as a cyclist. For the last ten years, Paul has focused on cycling, winning 12 professional and state championships. His main goal will be mentoring and managing the FLR team, but Thomas will also race select events alongside the team riders in 2022.