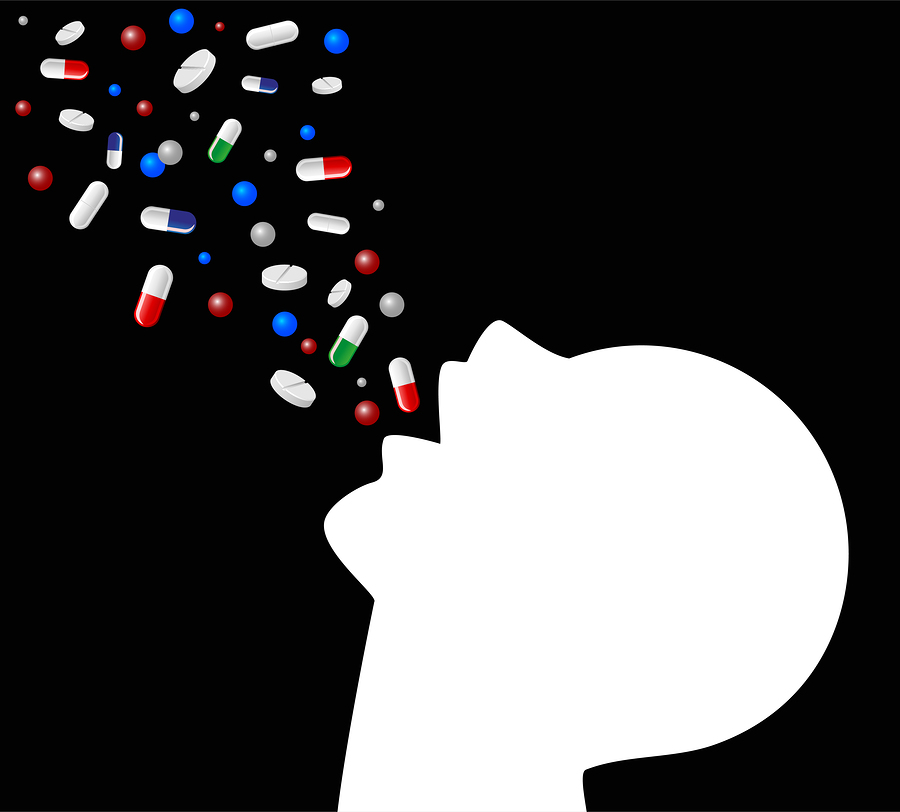 Based on commercials for nutritional supplements, or even a trip down the supermarket aisle, you might get the impression that your food just isn’t nutritious enough. Why just stick to eating fruits and veggies when you can get an extra boost from supplements that put good things like antioxidants into a handy pill?

And that seems like it should be a good idea. If the antioxidants that occur naturally in our food, like broccoli and carrots, are good for us, a supplement with the same thing must also be good. But that’s not quite true.

Antioxidants can help stop damage to our cells

Antioxidants are touted as protectors of our health because they eliminate free-radicals that damage molecules in cells and tissues by grabbing electrons from them, making those molecules, in turn, unstable.

This process can then snowball until a cell dies or even a whole organ collapses, such as in liver failure or heart failure. An antioxidant should stop the electron-grabbing radicals, and keep us healthy.

On this basis, a group of scientists proposed in 1981 the creation of a nutritional supplement to fight free-radicals. They reasoned that since many observational epidemiological studies had shown that people who eat lots of vegetables are at lower risk of colon cancer, heart disease and many other bad conditions, then the “active” ingredient should be identified and put into a pill. They thought that it must be beta-carotene, which helps make carrots orange, because it’s an antioxidant.

Better than a pill.
Carrots via www.shutterstock.com.

But it’s not that simple. The constant interplay between electron acceptors (radicals) and donors (antioxidants) is a finely balanced and very complicated biochemistry at the core of how living cells survive and grow. When there is too much of either acceptors or donors, the system is out of balance, and damage can occur. So extra antioxidants aren’t necessarily a good thing.

But in the late 1980s, two intervention trials, one in Seattle and the other in Finland, started. Interventions trials are hugely expensive to do well, and these were no exception.

For the Seattle trial, approximately 18,000 men and women were randomized in 1988 to receive either a tablet containing beta-carotene or a tablet containing no active ingredient, which is the famous placebo. The plan was to follow the men and women for 10 years; the researchers hypothesized they would observe a lower lung cancer risk in the beta-carotene tablet group, hopefully much lower. But the opposite happened and the trial had to be stopped early because the beta-carotene group suffered significantly more cases of lung cancer than the placebo group. The same thing was seen in the Finland trial.

Importantly, the amount of beta-carotene in the tablet was much higher than occurs naturally in the body in both trials. The researchers assumed that if a little is good, more must be better. They were wrong.

‘Antioxidant’ supplements in general are harmful

When the outcome is total deaths, a 5% increase is huge. The findings were a shock and disconcerting to the research community; the first edict in medicine is to do no harm, yet these trials clearly did harm. The results showed that when individual antioxidant tablets were supplemented with beta-carotene, vitamin A and vitamin E, each significantly increased risk of death. In addition to their role as vitamins, A and E are also antioxidants. Vitamin C and selenium supplements had no effect one way or the other on risk of death.

For otherwise healthy persons, taking antioxidant supplements doesn’t seem to do good, but rather can do harm. However, there might be an exception to this rule.

What happens if you take a low dose?

But are all antioxidant supplements really bad?

A recent multivitamin study that was part of a large trial of physicians called the Physician’s Health Study II based at Harvard offers a clue.

The study began in 1997 with almost 15,000 male doctors who were randomly assigned to take one of four kinds of pills. One was a placebo and the others were either vitamin E, vitamin C or a multivitamin that contained some antioxidants such as a low dose of vitamin E. Because the researchers wanted to use a product available to the public, they decided to use Centrum Silver, a brand of multivitamin manufactured by Pfizer. Other than providing Centrum Silver, Pfizer evidently played no role in the study.

By 2011, about 2,700 of the 15,000 participants had been diagnosed with cancer. The vitamin E and C pills had no impact on risk of cancer in this trial, but the multivitamin group showed an 8% lower risk. The multivitamin contained no iron, which is a good thing. It also contained far less of the nutrients that you tend to find in supplements. For instance, Centrum Silver contains much less vitamin E than what you would find in a typical vitamin E supplement (45 International Units compared to 400 IU).

This highlights a serious problem with all the attempts to put good food in pill form: the dose has been far in excess of what is in the actual foods. For example, wheat germ has the highest concentration of vitamin E tested, yet the tablets used in the trials of vitamin E had more than 10 times this amount. The Western medicine paradigm of “if a little is good, more must be better” is almost never true; for example, water is a good thing, right? But drink too much water in a short time, and you’ll drop dead.

The vegetables that are linked to lower risk of disease contain many nutrients in addition to antioxidants such as beta-carotene. The combination of all these nutrients in a natural source may be the key to their effectiveness and thereby not amenable to a reductionist splitting into one “active ingredient” that can be put into a pill.

I prefer to eat the foods, but if you must take a pill, make it a low dose multivitamin and hold the iron.