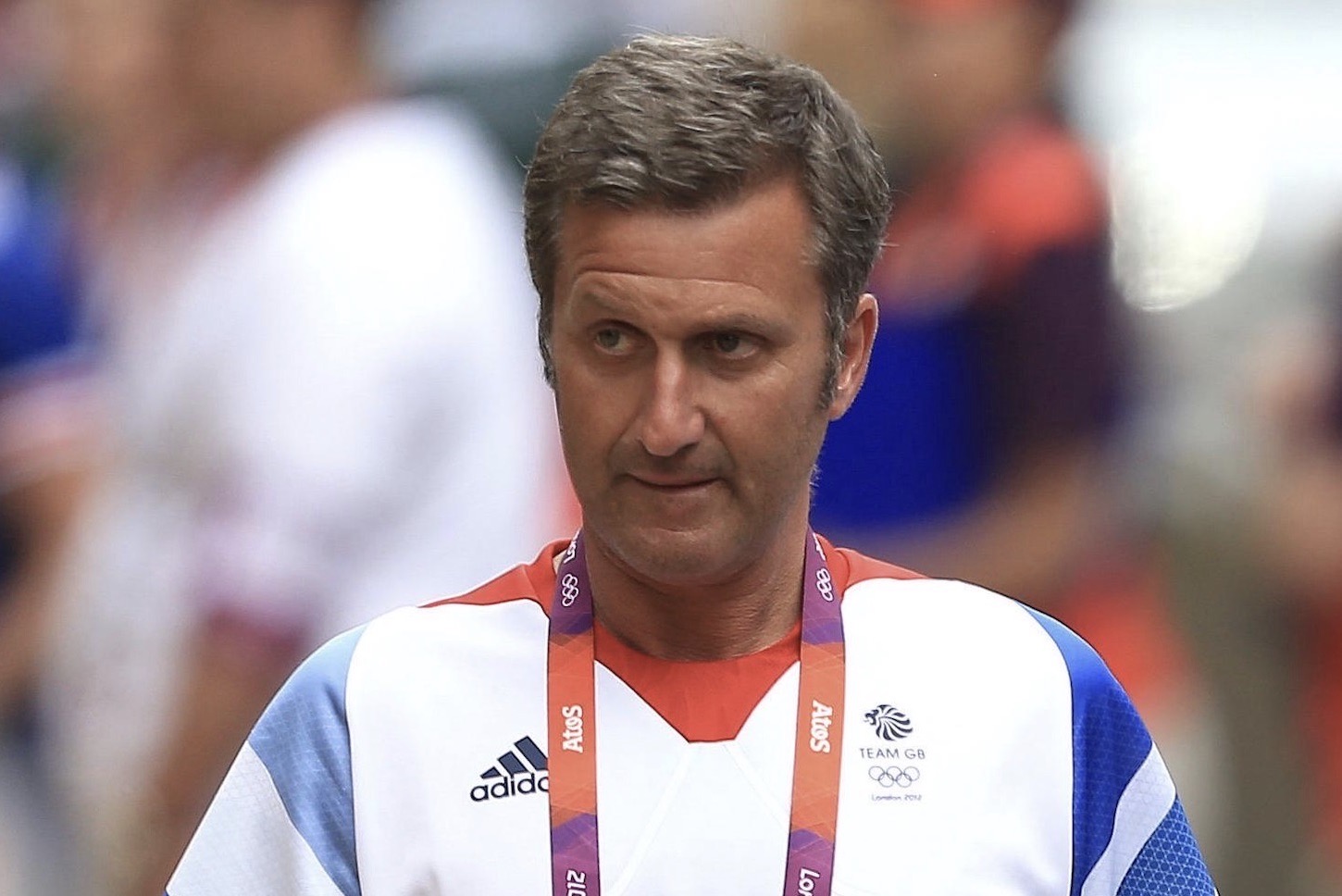 Freeman, who has spent the past two years also fighting a General Medical Council allegation that he ordered 30 sachets of Testogel in 2011 to help dope a rider, was told the news in December but it emerged only on Friday yesterday. A charge of tampering would cover an attempt to subvert any aspect of doping control, including an investigation. Freeman is understood to have contested part of the charges, and has requested a hearing.

On Friday Freeman’s legal counsel concluded her closing submission at his fitness-to-practice medical tribunal by calling the case against him “smoke, mirrors” – and suggesting that a former British Cycling and Team Sky coach, Shane Sutton, may have wanted the banned drug for “nefarious” purposes.

Mary O’Rourke QC also questioned why the former leader of both organizations, Dave Brailsford, had not been called to give evidence. “Dave Brailsford is the spectre missing at these proceedings,” she added. “He would have been able to answer an awful lot of questions about what was going on at British Cycling and Team Sky. He was never called.”

Freeman is accused by the General Medical Council MC of ordering 30 sachets of Testogel to the National Cycling Centre in 2011. He has admitted 18 of 22 charges but denies the central charge of ordering it to dope a rider. Instead he claims it was to treat Sutton’s erectile dysfunction – something Sutton denies.

Summing up, O’Rourke told the tribunal: “The short question is this: did Richard Freeman make up the story about blueies and brownies and what Sutton said to him about a younger partner at the weekend? Going back to his wife – his then wife – and struggling to get it up? You have to decide whether that story has the ring of truth or it’s fabricated.

“Why would Mr Freeman do what the GMC says he did?” she added. “It would be the most bizarre thing to do. It wouldn’t get him any personal gain. What’s in it for him if he gets an anti-doping rule violation? He’s at risk of being knocked out of professional sport for two-to-four years and losing his living.”

O’Rourke also questioned Sutton’s reliability as she reminded the tribunal of how he had dramatically stormed out of when giving evidence in November 2019.

“He got up and ran away when he did because I was getting too close for comfort,” said O’Rourke. “He was surprised by the degree of detail I had and, in particular, when I mentioned someone saw him getting testosterone out of the fridge. He got very nervous and began threatening Mr Freeman.

“One possibility [for the Testogel] is that Sutton was getting it for nefarious purposes and had a rider he coached who wanted it,” she added. “But that was not the GMC’s case. They don’t daren’t contemplate that, because it wipes out their case against Dr Freeman.”

A verdict is due on March 2.