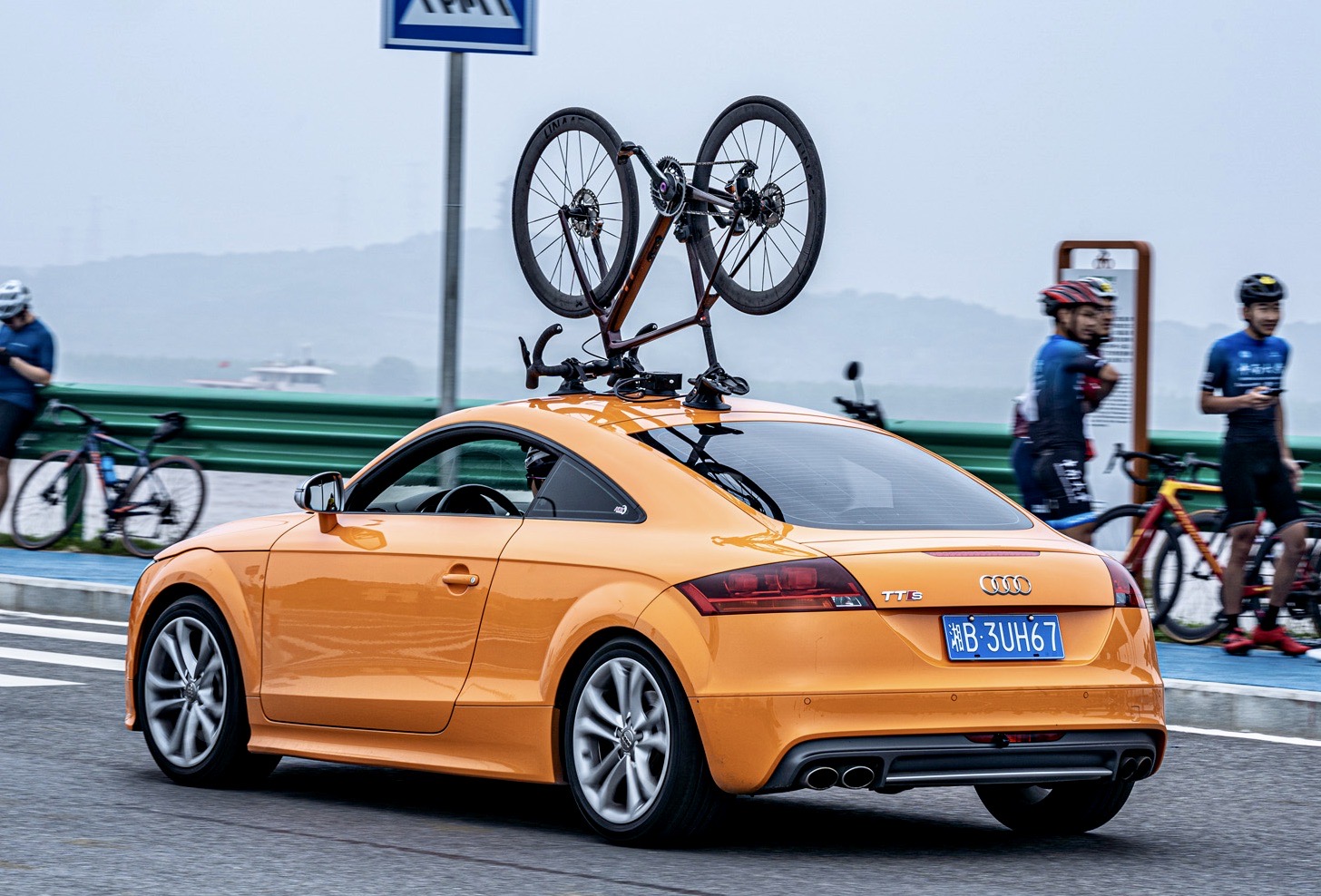 FOVNO first arrived on-scene a year ago with the launch of its electric air pump-powered bike rack called the N-Power. The Chinese brand is now offering a revamped version of its rack dubbed the ES-H1B, which features much of the same tech as the original model, but now allows cyclists to transport their bikes without taking the wheels off thanks to a new inverted set-up.

In addition to its new design, FOVNO claims the ES-H1B sheds some significant weight over its predecessor, tipping the scales at just 3.7kg, while an added alarm that plugs into the vehicle’s USB port now alerts users if a seal is broken on any of the suction cups as the control box automatically attempts to reseal the leak.

Also, the system now has a IP65 waterproof rating, along with an extension package that allows for multiple bikes (both flat and drop bar) to be mounted.

According to FOVNO, the ES-H1b sells for 1980 yuan, which is the equivalent of roughly $300, while the extension package costs around $200.