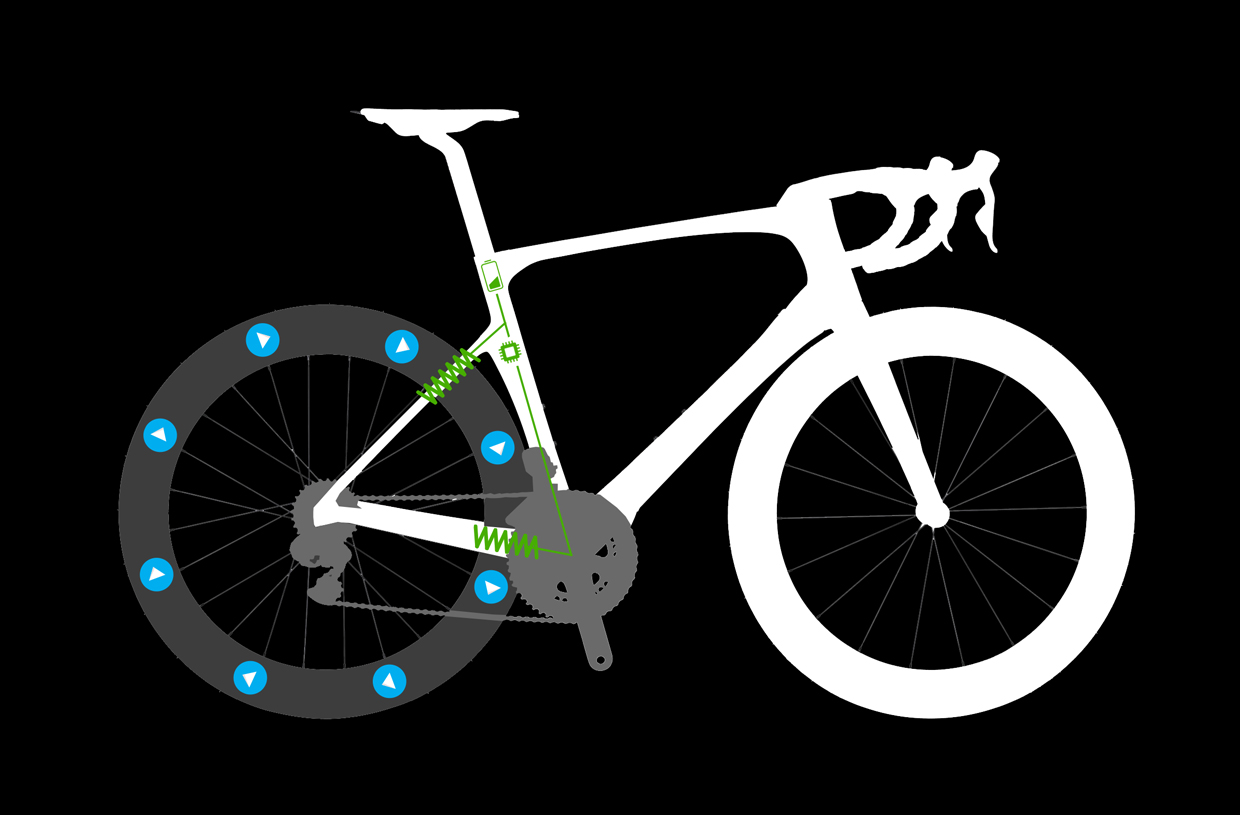 The French Government has voted against introducing a law that would have criminalized mechanical doping in sport. Had the legislation passed,  those convicted could have faced up to seven years in prison and a fined of up to €150,000.

As part of a wider debate on strengthening the regulation and transparency of professional sport in France, the motion was tabled by one opposition member of parliament who suggested introducing a new crime called technological fraud, specifically relating to incidents of motor doping in cycling – of which U23 rider Belgian rider Femke Van den Driessche’s case last January remains the only confirmed incident to date.

Marc Le Fur, who tabled the proposal, said that he had the support of around 30 fellow MPs and that France should be “at the forefront” in combatting the new type of fraud, saying that it was equivalent to other forms of doping and that by creating a criminal offense the police could intervene.

Le Fur’s proposed legislation was aimed at penalizing those who use “mechanical doping” as a means of improving his or her physical performance and falsifying the results of competitions he or she is engaged in.”

He said he wanted “to give powers of investigation and inquiry to the police” and “to make technological fraud a proper crime punishable with a fine of between 3,750 and 150,000 euro and between one and seven years in jail.”

But Jeanine Dubié of the centre-left RRDP party, who chairs a committee on ethics in sport, wondered whether “the public authorities should intervene directly in this area?”

Dubié further added, that she felt the punishment suggested by Le Fur were disproportionate to the offenses and therefore in conflict with constitutional principles.

Both she and secretary of state for sport, Thierry Braillard, maintained that laws regarding the regulation and transparency of sports left it to cycling’s governing body, the Union Cycliste Internationale (The UCI) and national federations to carry out tests and sanction cases of mechanical doping.

Dubié drew a distinction between doping and mechanical fraud. “If in this area there is no public health aspect, as there is in doping, it is possible that in future large-scale frauds may appear and put at risk the integrity of sport.”

Inviting Le Fur to withdraw his proposed amendment, Braillard agreed that the government would set before parliament by 31 December this year “a report regarding the creation of a crime of mechanical and technological fraud in sport and expanding the powers of the AFLD [France’s national anti-doping agency] to include mechanical and technological fraud.”

“A report is never a solution in itself, but at least the one I am proposing will offer material to a future majority,” Le Fur said, optimistic that the crime would eventually become law.

“The amendment wasn’t accepted and I regret that. We’ve missed a chance to get ahead, to anticipate.”

“France could have set an example in the issue of the fight against mechanical fraud, as the country does on the subject of doping,” he added.

Parliament though, did conclude that if the problem persists and develops, the motion could return to committee and possibly be passed.

“If, as in the case of doping, there are no public health issues in this area, it is possible that in the future large-scale fraud will appear and jeopardize the integrity of sport,” Dubié said.