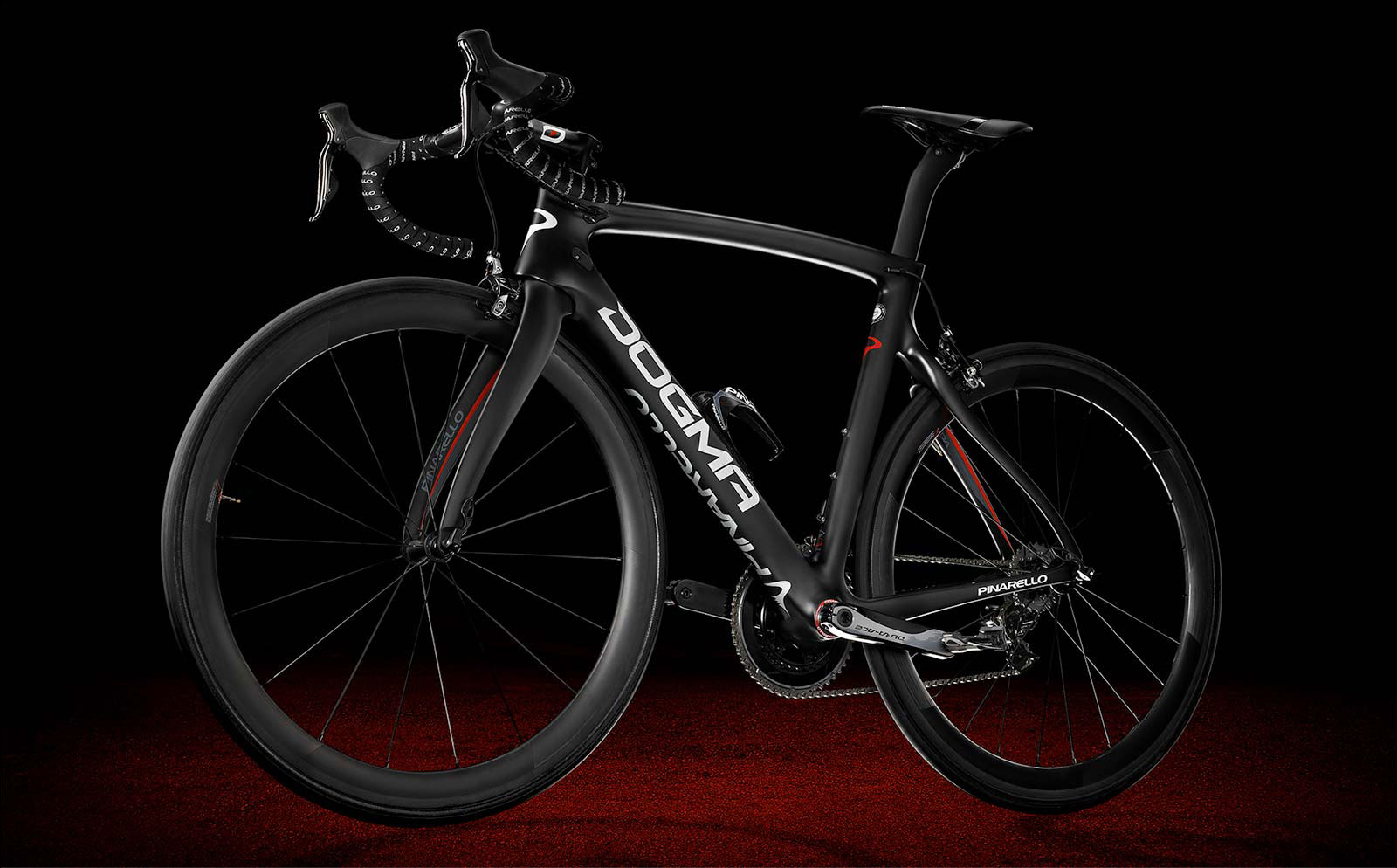 17 Oct 2016
By Campionissimo - In LATEST ARTICLES, THE DOUBLE DIAMOND

The French luxury conglomerate, LVMH, which owns such high-end luxury brands such as Louis Vuitton, Dior, and Moet et Chandon, is rumored to be in the process of purchasing the iconic Italian bike brand – Pinarello.

According to Italian cycling website TuttoBici Web, the luxury good conglomerate is looking to move into the sports and wellness market, and sees Pinarello as its first objective in pursuing this goal.

The deal will see LVMH acquire ownership of the Pinarello brand, but should see no change to the overall structure of Pinarello, with current CEO Fausto Pinarello remaining in his position, and no change to the direction of the company or any of its businesses away from building bikes, such as its travel business Pinarello Travel, or the Pinarello Granfondo.

LVMH has apparently also been attracted to Pinarello by the company’s association with Team Sky, with the British team riding Pinarello bikes since its inception in 2010, and continuing to do so until at least 2020.

Negotiations towards the deal have been in progress for the last few months and seem to have been moving swiftly, with the final purchasing price being the only major detail yet to be agreed upon.

The Pinarello brand was founded by Nani Pinarello, whose son Fausto Pinarello has been president since 1977. The company currently manufactures bicycles for the road, track and cyclocross, but its prized product is the F8 Dogma.

In addition, Pinarello is also involved in tourism and owns prime holiday real-estate along with luxury holiday and travel brand Pinarello Travel and the Pinarello Granfondo ‘La Pina’.