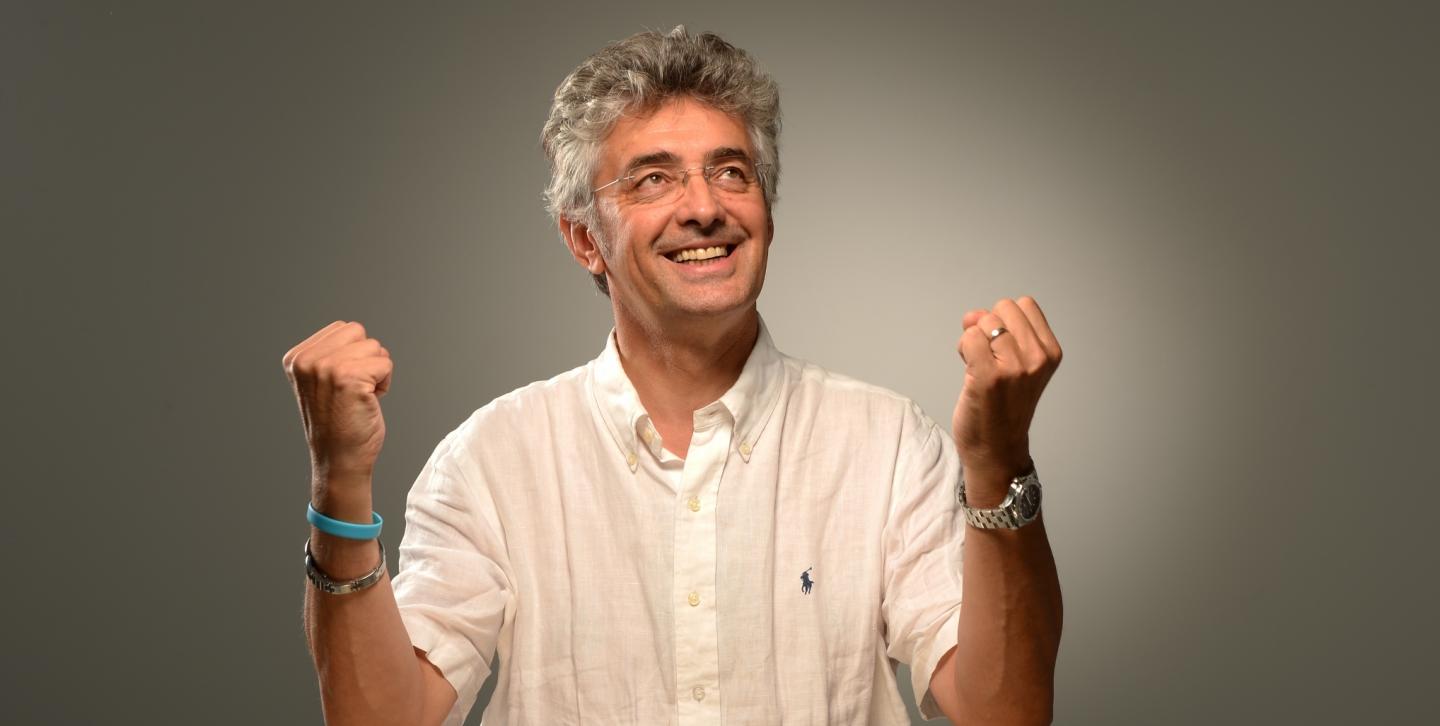 French National Cycling League president, Marc Madiot, who also heads the FDJ cycling team, has called on the UCI to increase its systematic checks for mechanical doping, and hand anyone who’s caught, a life ban from the sport.

In recent weeks the European Cycling Union, headed by UCI Vice-President David Lappartient, the CPA riders Association and even the owners of  the Tour de France, Amaury Sport Organization (ASO), have all called on the UCI to take further steps in the fight against mechanical doping, after the discovery of a hidden motor in a bike being ridden by the Belgian female rider, Femke Van den Driessche, at the recent World Cyclocross Championships, took what was previously considered speculative suspicion – to credible reality.

The UCI has since stepped up its bike checks, most recently, testing more than 90 bikes from six different teams during last weeks La Méditerranéenne race.

In a letter to UCI president Brian Cookson, Madiot, called on the UCI to “implement all necessary means to immediately stop all attempted fraud.”

“Since the World Championships Cyclo Cross at the end of January 2016, we’ve passed from the stage of suspicion to reality, indeed a bike has become a “motor bike”. Our DNA has been affected, it affects the mystique of the riders and our history. Sadly for the press, the bike is now classified in the category of motorsport.” Madiot wrote.

“The National League of Cycling, with its riders, organizers and sports groups, solemnly asks you to implement all necessary means to immediately stop any attempted fraud. We call for greater transparency from our international federation on the actions that will be undertaken. We demand, in the shortest possible time, the creation of systematic controls and strengthened sanctions, life suspension for all those involved in these scams. No one imagines that a rider can act alone.”

“The future of our sport depends on it. It is neither acceptable nor tolerable that suspicion can remain. The Ligue reserves the right to take any legal action to preserve the integrity of our sport.”

Since confirming the case at the Cyclocross World Championships, Cookson has defended the UCI’s strategy toward mechanical doping by saying,  “Obviously I don’t want to say anything that might prejudice the case which is in fact sub-judice. But this is a very serious development and we are handling it with the utmost care,” Cookson told the press during this month’s Tour of Qatar.

“If we need to go to a situation where every bike has to be pre-examined before a race, including the bikes on the team cars, then maybe this is something that we have to look at. We have much better technology now to check whether there are any suspicious signs and then we can do the more invasive tests to prove it one way or another.”