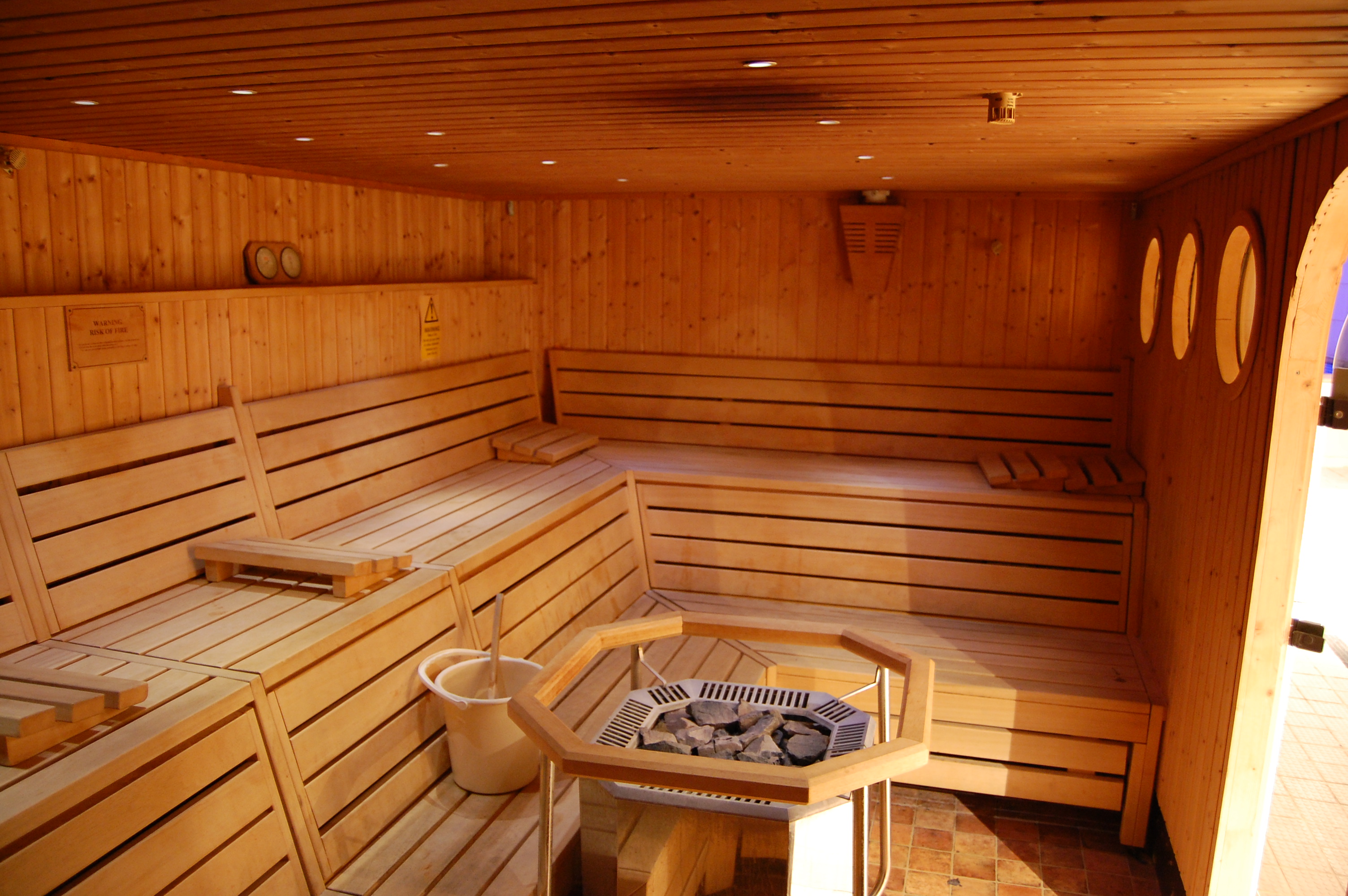 According to a recent study in Finland, frequent sauna baths may help a person live longer.

There are five things to know about the research, as released by JAMA Internal Medicine yesterday.

About 2,300 Finnish men, in their early 50s on average, were asked how often they used saunas. The rates ranged from once weekly to every day. During almost 20 years of follow-up, more than 900 men died. The researchers took into account characteristics in addition to sauna use that would affect survival, including cigarette smoking, weight, physical activity, blood pressure and cholesterol, and income.

The amount of time spent in the sauna mattered, too. Fatal heart-related deaths were less common in men whose sauna sessions lasted more than 19 minutes, compared with those who spent less than 11 minutes in the sauna.

Dr. Jari Laukkanen, a University of Eastern Finland researcher and the lead author, said it could be that high temperature and humidity may cause beneficial physiological changes in the cardiovascular system, but that more research is needed to determine how saunas might prolong survival.

They are clearly relaxing for many people, and the camaraderie they offer may also benefit health, said heart specialist Dr. Rita Redberg, editor of the medical journal. “Clearly time spent in the sauna is time well spent,” she said.

Sauna rooms were 79 degrees Celsius, or 174 degrees Fahrenheit, on average for the most frequent users, but slightly lower for men who only used saunas once weekly. Finnish sauna rooms typically allow users to regulate temperature by pouring water on heated rocks. In Finland, nearly every home has a private sauna, often a separate room built into the basement. Families often use them together and older apartments often have common saunas.

THE CAVEATS
The study is based on observational information and more rigorous research is needed to determine if saunas, or some unmeasured factor, might explain the results. The authors said similar studies are needed in women to determine if they would gain the same benefits. They said the research doesn’t apply to saunas that operate at lower temperatures and don’t allow pouring water on rocks to regulate heat, nor to steam rooms or hot tubs.