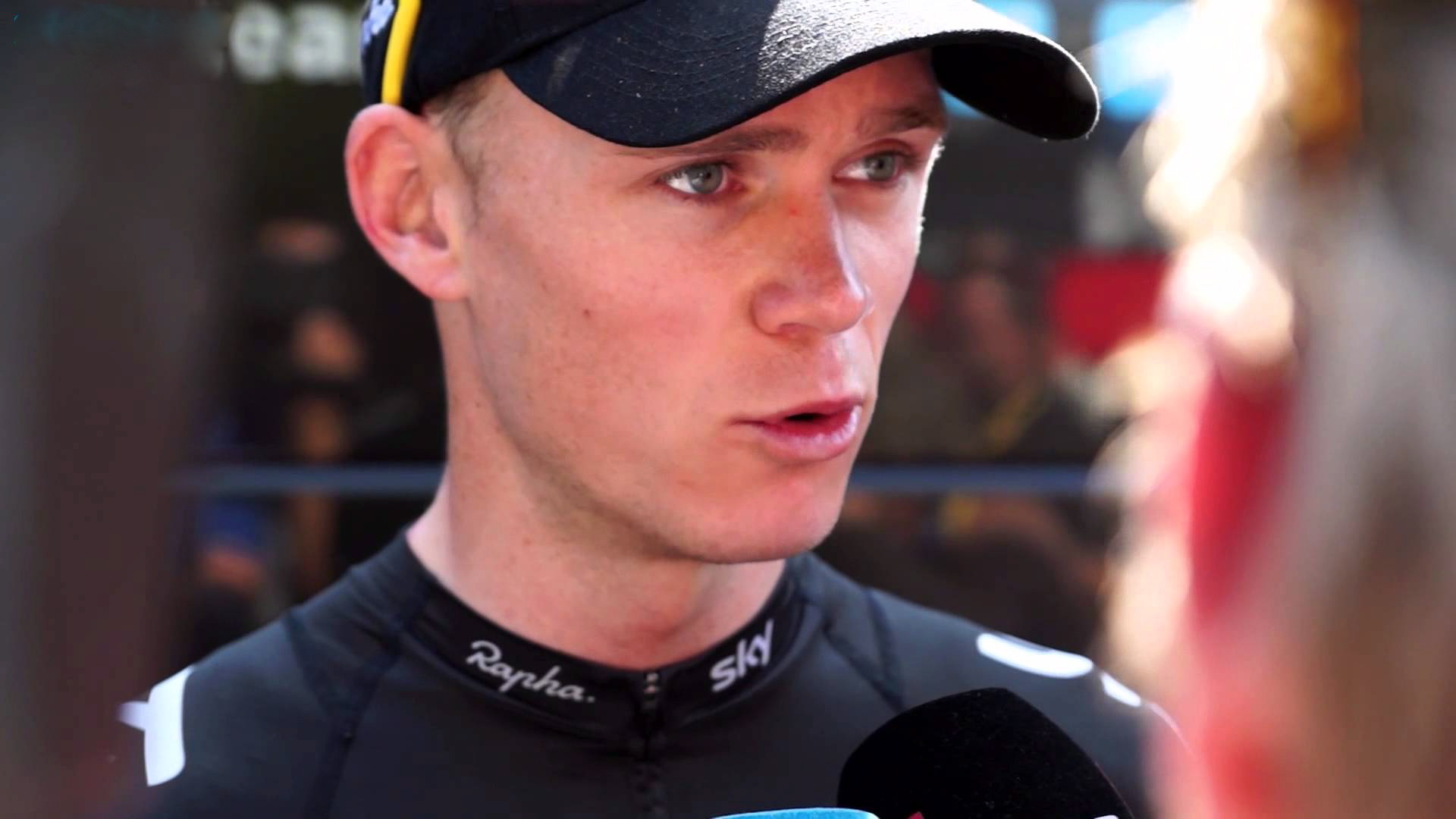 10 Jul 2015
By Gianni Pericolo - In LATEST ARTICLES, THE GREAT RACE

Despite previous race leader Tony Martin being out of the Tour de France, Chris Froome did not become the de facto wearer of the yellow jersey today.

The UCI,along with chief commissaire, Guy Dobbelaere, decided that Martin would remain the race leader until the start of today’s stage 7, and therefore, Froome would not wear the coveted maillot jaune.

“Obviously with the whole yellow jersey situation, out of respect for Tony I wouldn’t want to be wearing it in any case,” Froome told reporters gathered outside the Team Sky bus ahead of the stage. “In my opinion that’s not the way to inherit the yellow jersey but the UCI commissaires have ruled against it in any case. I am still second on GC so I definitely won’t be starting in the yellow jersey day.”

Yet, despite not being awarded the yellow jersey, Froome ostensibly became the race leader after Martin’s departure. Still, the Sky rider said that it made little difference to him whether or not he donned the jersey at the start of today’s stage.

“I definitely don’t see it as a burden, especially on a day like today’s stage, which is a sprinters’ stage. The pressure is on the sprinters’ teams today to control the race and be at the front,” Froome said. “Of course my guys will be up there keeping me out of harm’s way hopefully and it’s just another day to get through.”