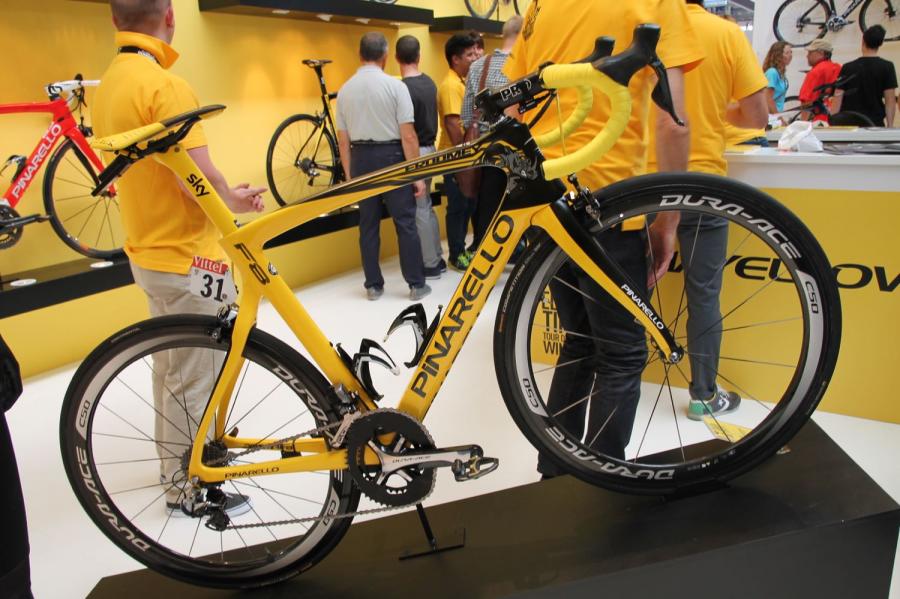 27 Aug 2015
By Campionissimo - In LATEST ARTICLES, THE DOUBLE DIAMOND

To celebrate the British rider’s feat and his Kenyan roots, the frame was custom painted, featuring a rhino graphic along the side of the head tube and top tube.

In addition, the graphics were spurred on by Froome’s support for Unite for Wildlife, a charity that was set up to put an end to illegal wildlife trade.