“The Frozen Road” a Cycling Journey into the Arctic 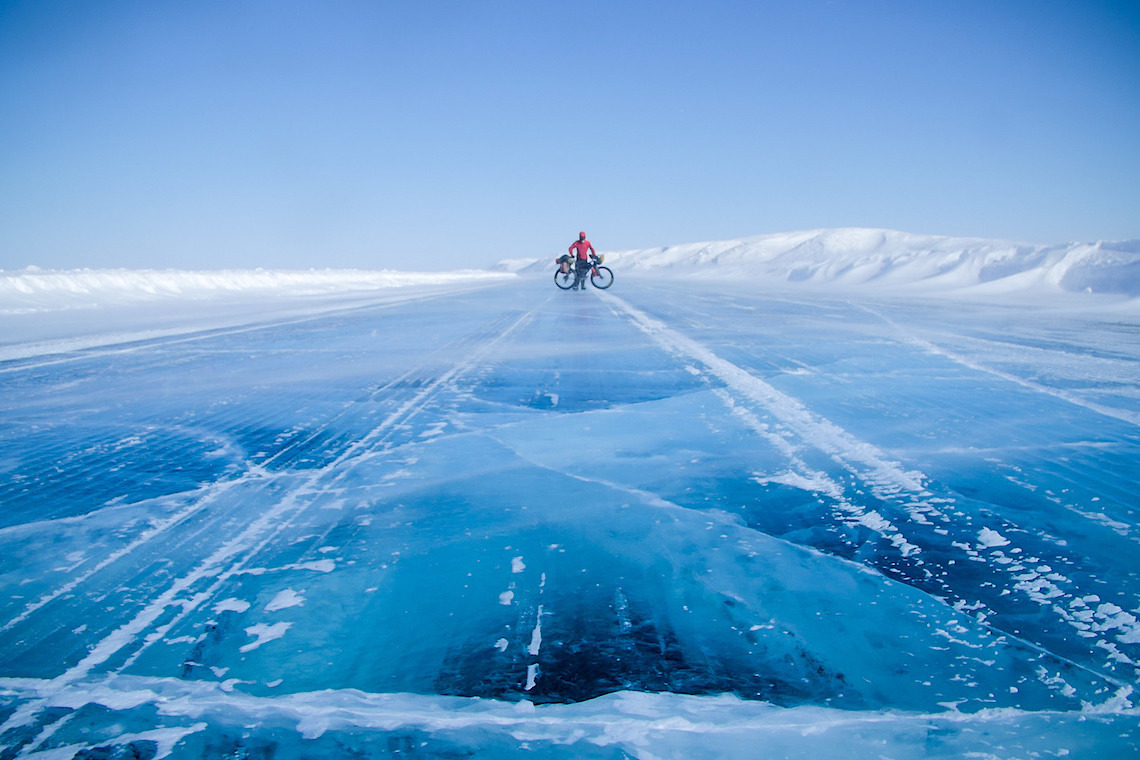 In early 2016 British cyclist, Ben Page, decided to hang-up his racing jersey and give his legs their biggest test yet, by cycling across Canada’s frozen north to the Arctic Sea.

Titled The Frozen Road, this short video highlights Page’s journey across the Arctic void, where temperatures routinely fell below -80F and he  discovered the true meaning emptiness.

But, Page’s trek didn’t stop there, as Canada was just the second continent that he would cross during his around the world journey.