Is Fructose Friend or Foe to Cyclists? 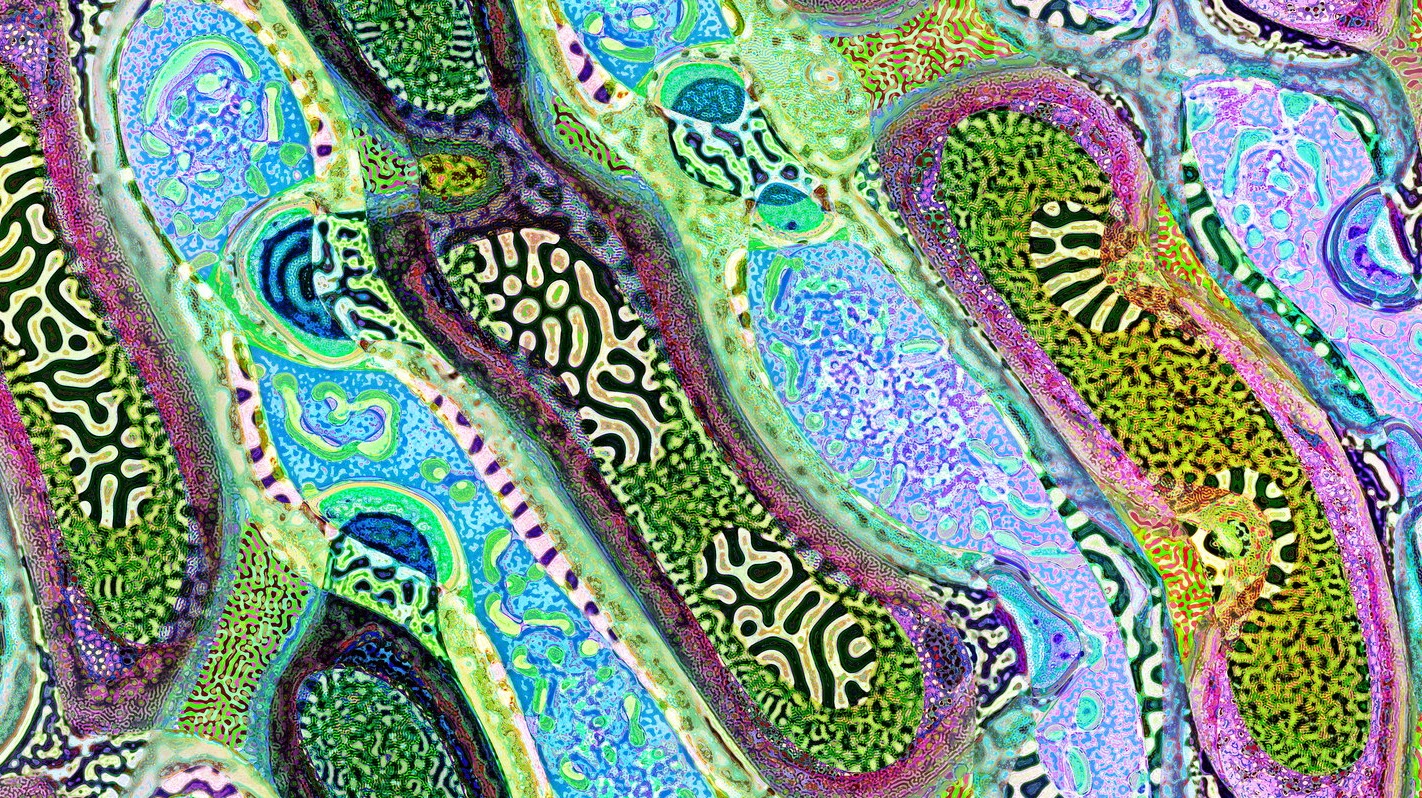 Fructose has been getting a bad rap lately. Although consuming too much can be bad for your health, those who exercise seem to be protected against some of fructose’s negative health effects. And growing evidence suggests that fructose can help athletes recover after exercise.

Fructose and glucose are the two carbohydrates that make up table sugar. Although fructose has largely been blamed for many of the negative health effects of sugar, it has some useful roles in the body.

Most of the glucose we consume ends up in our muscles where it is either stored in a form called glycogen or burned as a fuel. But fructose is mainly metabolised by the liver because muscle cannot easily use fructose as a fuel, and this special metabolism is thought to lead to some of its negative health effects.

The liver converts fructose into other useful substances, such as carbohydrates (glucose or lactate) or fat, which are then delivered to various parts of the body via the bloodstream, to be used as fuel. But if more glucose and fats enter the bloodstream than are removed by muscles and other tissues, it can lead to a build up in the bloodstream.

High levels of blood glucose and fats are associated with an increased risk of heart disease, stroke and type 2 diabetes. But the increase in blood-fat levels, seen with high fructose intake, is still considered to be within the normal range. Whether the small rises in blood fats with high fructose intake can truly result in an increased risk of disease is not yet certain.

An increase in blood-fat levels also depends on how physically active you are. If you exercise every day, consuming huge amounts of fructose – comparable to 50 teaspoons of table sugar or more than five cans of soft drink per day – does not seem to influence blood-fat levels. So, if you have a sweet tooth, exercise is advisable.

For athletes, fructose may even play a beneficial role in the diet. Athletes who perform in endurance sports, such as marathons, triathlons and cycling, may have multiple training sessions each day. This means that they often need to be at their physical best on more than one occasion within a 24-hour period. The main factor limiting these athletes is their bodily stores of carbohydrates as glycogen.

Glycogen is a molecule that is stored in the muscles and is vital for performing intense exercise since it can be quickly broken down into glucose and used as fuel. The liver also stores glycogen which serves as a critical source of glucose to stabilise blood-sugar levels when they become low.

When athletes train heavily or compete, it is important they replace any used glycogen stores between bouts of exercise to enable optimal performance in later events. They also need to get a lot of carbohydrate, in the form of glucose and fructose, into their bloodstream quickly during and after exercise, so that their liver and muscles can use it as fuel.

The main route for glucose absorption from the gut is through a transporter called SGLT1 – a protein that acts like a door, helping glucose go from the gut to the bloodstream. SGLT1 is thought to have a maximum capacity for glucose transport because it can only transport around one gram of glucose per minute. Fructose, however, can be transported into the bloodstream using a different “door”, called GLUT5. By using both routes, rather than just SGLT1, athletes can increase the amount of ingested carbohydrate the body can use during exercise.

The rapid absorption of fructose-glucose mixtures and special handling of fructose in the liver are the two main reasons that fructose can also help to speed up recovery after exercise. We recently found that when cyclists drank sports drinks containing both fructose and glucose after exercise, they accelerated the recovery of their liver glycogen stores. It almost doubled this rate of recovery compared with glucose-only drinks, when the same total amount of carbohydrate was consumed.

Athletes often need to consume lots of carbohydrate to fuel their exercise. The amount of carbohydrate they can consume during a race is almost never enough to prevent their stores of glycogen from depleting. This is because the ability of the gut to digest and absorb the carbohydrate is limited.

The muscles can use this glucose quicker than we can digest and absorb carbohydrates. As a result, the gut is pushed to its maximum capacity and athletes can suffer from stomach problems, such as bloating. One of the noticeable advantages for athletes is that when they consume fructose-glucose mixtures in sports drinks and gels they experience fewer stomach problems compared with glucose-only sports drinks. The rapid transport of fructose means less sugar is left in the stomach and intestine during exercise, which is usually the main cause of stomach complaints.

So, although fructose may have its downfalls, these are possibly only a problem for people who are inactive. Even modest amounts of exercise may be enough to prevent some of the negative health effects. For the endurance athlete, not only is fructose unlikely to cause harm, there are even some useful effects for athletic performance.