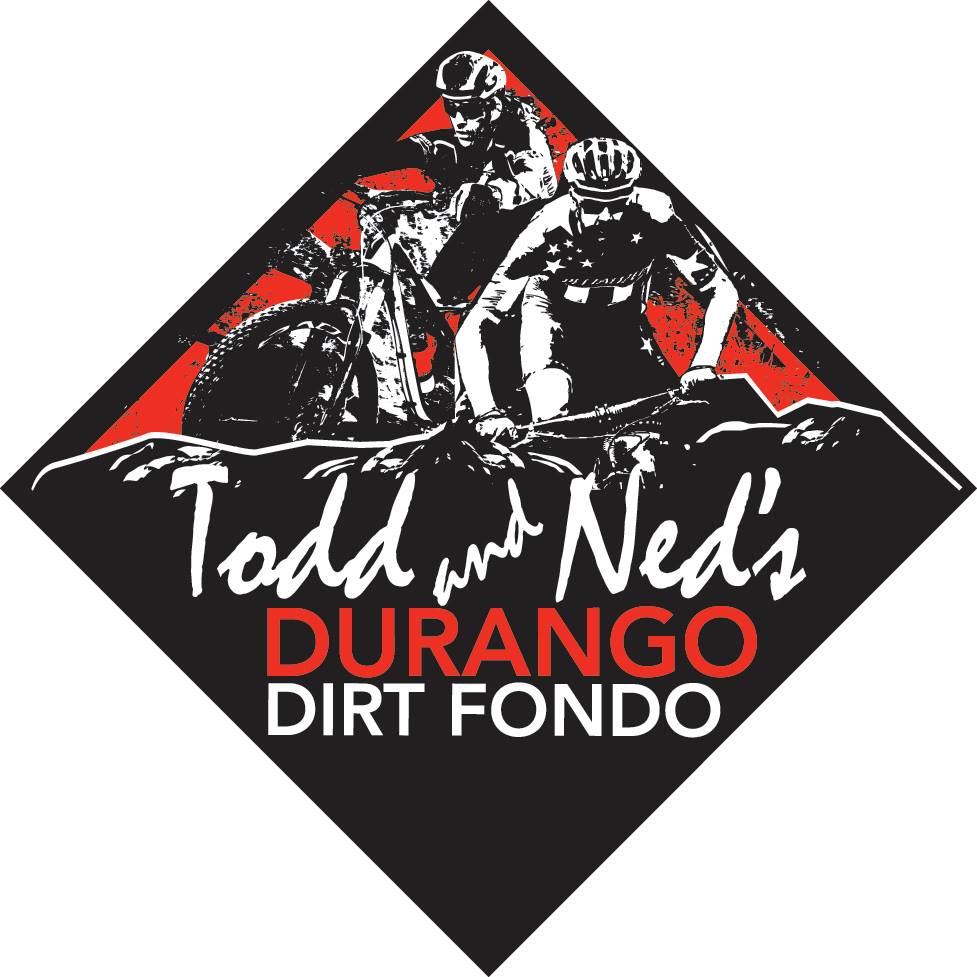 An impressive line-up of 1990’s era mountain bike race legends, are set to high-line this year’s Todd and Ned’s Durango Dirt Fondo in September, which celebrates the 25th anniversary of the first UCI mountain bike world championships, held in Durango in 1990.

The event includes challenging 30- and 50-mile ride options followed by an evening of celebration.

“The 90’s gals have talked about getting together for years,” Devine said, “and we couldn’t think of a better venue to reminisce about the old days than Durango.”

Overend said, “I’m really excited that this event is shaping up to be a reunion of arch rivals and good friends from the early days of mtn bike racing … We’re going to have a great mix of legendary racers along with some of the fastest riders on the international race circuit today. The riders are coming for the opportunity to reminisce about the early days of racing while riding our great local trails. I think everyone is going to appreciate the great coffee shops, restaurants and brew pubs that were not here in 1990.”

What is it?
A Mountain Bike Fondo hosted by Todd Wells and Ned Overend on their home turf. Ride many of their favorite trails, get your heart rate up on a few timed segments and see how you stack up. Enjoy quality, diverse singletrack and help Todd and Ned support their favorite causes.

Trail segments from the 2001 World Cup, NORBA Nationals, Iron Horse Bicycle Classic, and Single Speed World Championships will be utilized in addition to a trip through Overend Mountain Park. Yep, Ned has a trail system named after him. We might even take a trip through the infamous 1990 Worlds Dual Slalom Course!

Oh yeah, it just happens to be the 25th Anniversary of the 1990 World Mountain Bike Championships held in Durango. A watershed moment for Mountain Biking, Durango, and Ned had a good ride that day as well. Let’s celebrate, as their will be plenty of cycling legends to celebrate with!

Distance (copious amounts of Durango singletrack, a few roads and a little bike path)
Long course – 50 miles (or close) (350 rider cap)
Short course – 30 miles (or close) (150 rider cap)
*Courses will include two timed segments along with an overall course time, two aid stations on course.
** Course length and route subject to change based on permitting, weather, and other unforeseen circumstances.

Cost – $150 long/$125 short and include 25th Anniversary Party invite and Commemorative finisher gift.
*A portion of the proceeds will be donated to Trails 2000/Mercy Health Foundation/NICA
** If the event is cancelled due to weather there will be no reimbursement, rollover, or event postponement