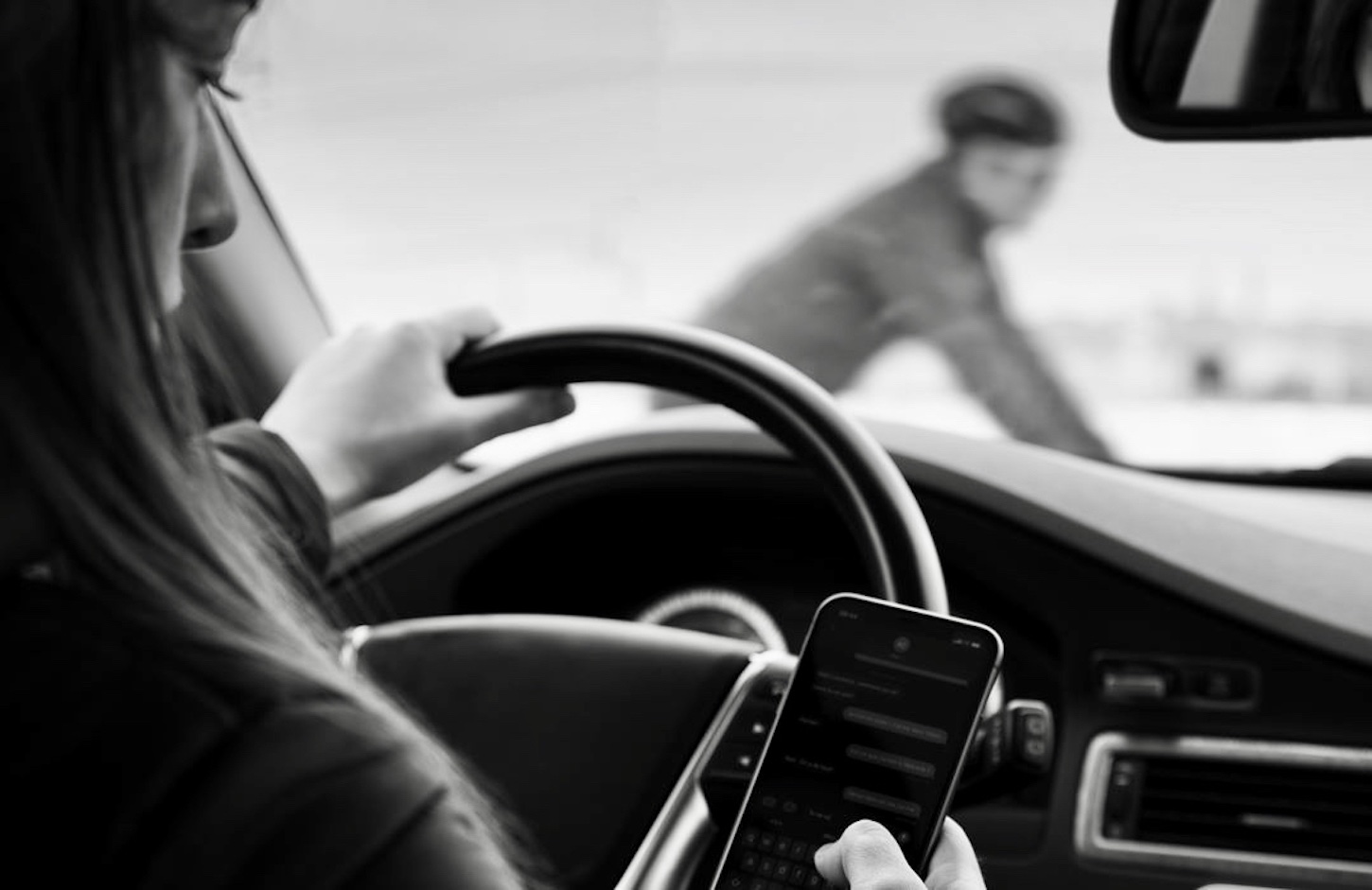 Garneau employees distributed “Don’t text and drive” wristbands and stickers to motorists in different Tim Hortons restaurants in Quebec City this morning in advocacy of its 2nd edition of the “Don’t text and drive” International Day, which will take place on Sunday, December 22, 2019. Garneau spearheaded this day last year in memory of cyclist Jason Lowndes, 23, who lost his life on December 22, 2017, in an accident close to his home in Australia.

“Jason’s death, along with many others before and after him, such as Canadian cyclist Ellen Watters, the victim of a distracted driver on December 28, 2016, is so pointless,” says Louis Garneau. “We talk about well-known people because their story inevitably ends up in the media, but no one is safe! The lives wasted because of a text message that could have waited, because of a distraction that should have been resisted, result in as many devastated families and drivers whose life will forever be haunted by a gesture that could have been so easily avoided. We beg you, leave you phone aside when you drive! Think of all the lives, yours included, that could be destroyed by one single second of distraction! It doesn’t only happen to others,” states the businessman.

“Texting while driving is a real problem in our society, and I am proud to see, for the second year, the great social commitment of Garneau and its employees to bring awareness to the population. We will never do too much to fight this harmful habit and every little gesture counts to make a difference,” declare Genevieve Guilbault, Representative of the Louis-Hebert county, Deputy Premier, Minister of Public Security and Minister Responsible for the Capitale-Nationale region.

Eric Caire, Representative of La Peltrie county and Minister for Government Digital Transformation, agrees with Ms. Guilbault: “When almost everything is now accessible at the touch of a finger, ringtones, vibrations and other notifications are legion. While they greatly facilitate life, it can be rather difficult to ignore them. I salute Garneau’s initiative aimed at bringing awareness to a source of distraction for the population which, depending on circumstances, can prove to be fatal.”

To shed light on this growing danger on our roads, the money from the 2019 sales of the “Don’t text and drive” wristbands and jerseys has been reinvested in an awareness campaign that includes several publicity signs along major highways in Quebec City, Levis and Montreal, as well as in an international awareness effort on social media. You can get your wristband and jersey at all times here: (lien anglais)

Finally, let’s mention that, according to a study conducted in 2018 on the use of cell phones while driving commissioned by the SAAQ, a staggering proportion of 61% of drivers cannot resist reaching for their phone to read a text message upon hearing the notification tone; in other words, a majority of motorists are distracted at one time or another while driving! Garneau reminds you that you can support the cause by turning off your phone on December 22.

Founded in 1983, Group Garneau, whose head office is located in Saint-Augustin-de-Desmaures, Quebec, employs over 400 employees, 200 of them in Quebec, operates a distribution center in Derby, Vermont since 1987, a factory in Mexico for 10 years, a distribution center in Toulouse, France and a procurement office in China. Garneau products for cyclists, triathlon athletes and a variety of winter sports such as snowshoeing, are sold in over 40 countries, starting with Canada and the USA. Garneau® gives back to the community by committing to several social causes and charities, among them the “Don’t text and drive” International Day and the Petits Frères (Little Brothers).