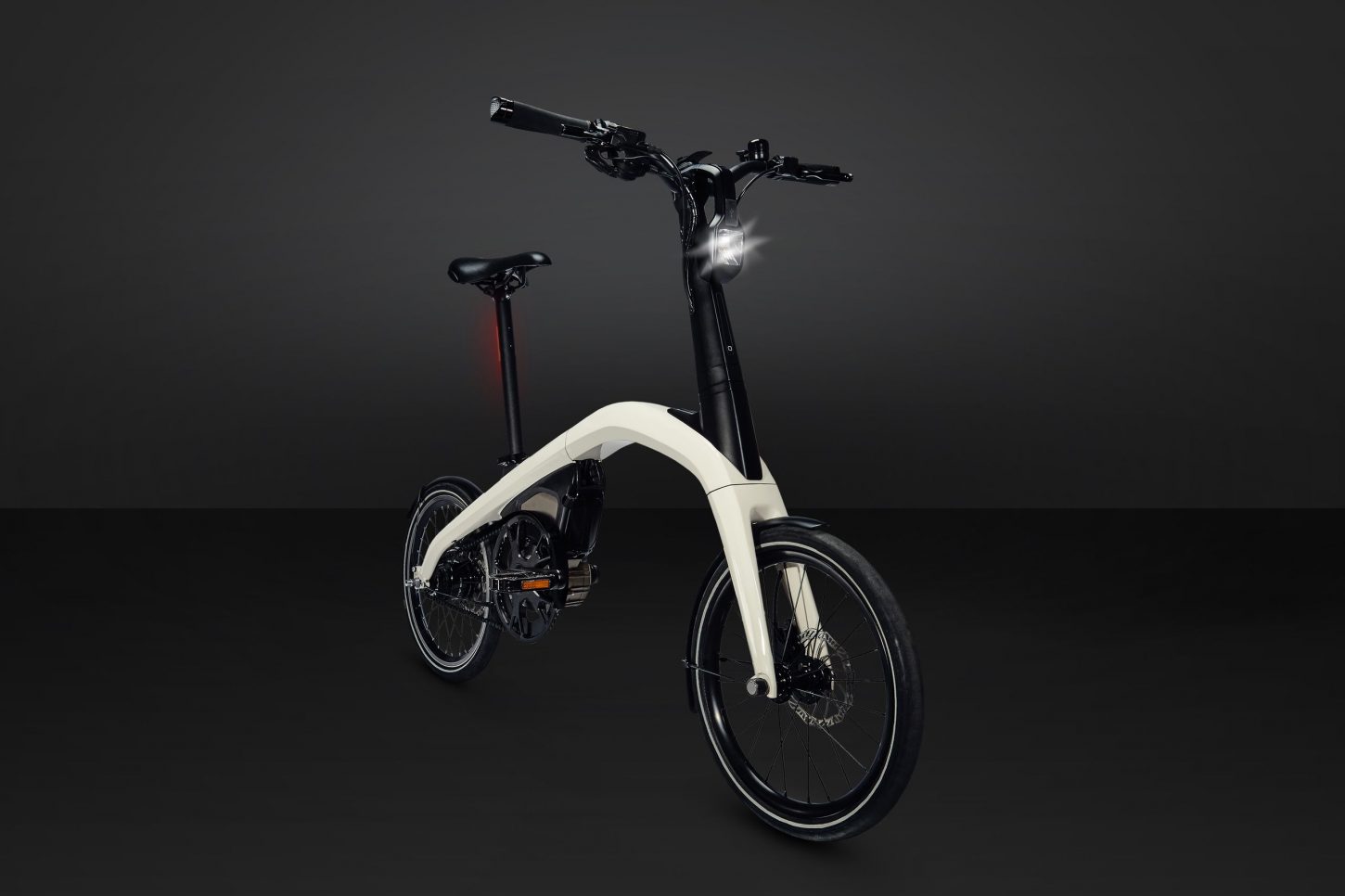 Not everything emanating from General Motors (GM) next year will involve four wheels, as the automotive giant has announced that it will be entering the eBike market for 2019.

According to GM, as part of its commitment to create an “all electric future”, the company has plans to introduce two new pedal-assist electric bikes in the coming year, one of which will be a compact model and the other a folding.

Additionally, GM has plans to target bike-share programs in order to capitalize on the surging market for bikes as a form of urban transportation.

To garner public support, GM is offering a $10,000 cash prize to the person who comes up with the winning name for its new eBike brand, while nine other entrants offering “excellent-but-not-quite-good-enough” suggestions will each receive $1,000.

Tips for those keen on entering the contest are encouraged to come up with “simple, smart, and bold concepts capable of bringing the ebike brand to life,” as well as something that’s “capable of being understood around the world”, says GM.

“As an avid cyclist and urban commuter, I know how great it feels to get where I’m going easily and to show up sweat-free,” Hannah Parish, director of General Motors Urban Mobility Solutions, said in a release. “We blended electrification engineering know-how, design talents, and automotive-grade testing with great minds from the bike industry to create our eBikes.”

People interested in participating in the contest have until November 26 to submit their proposal.