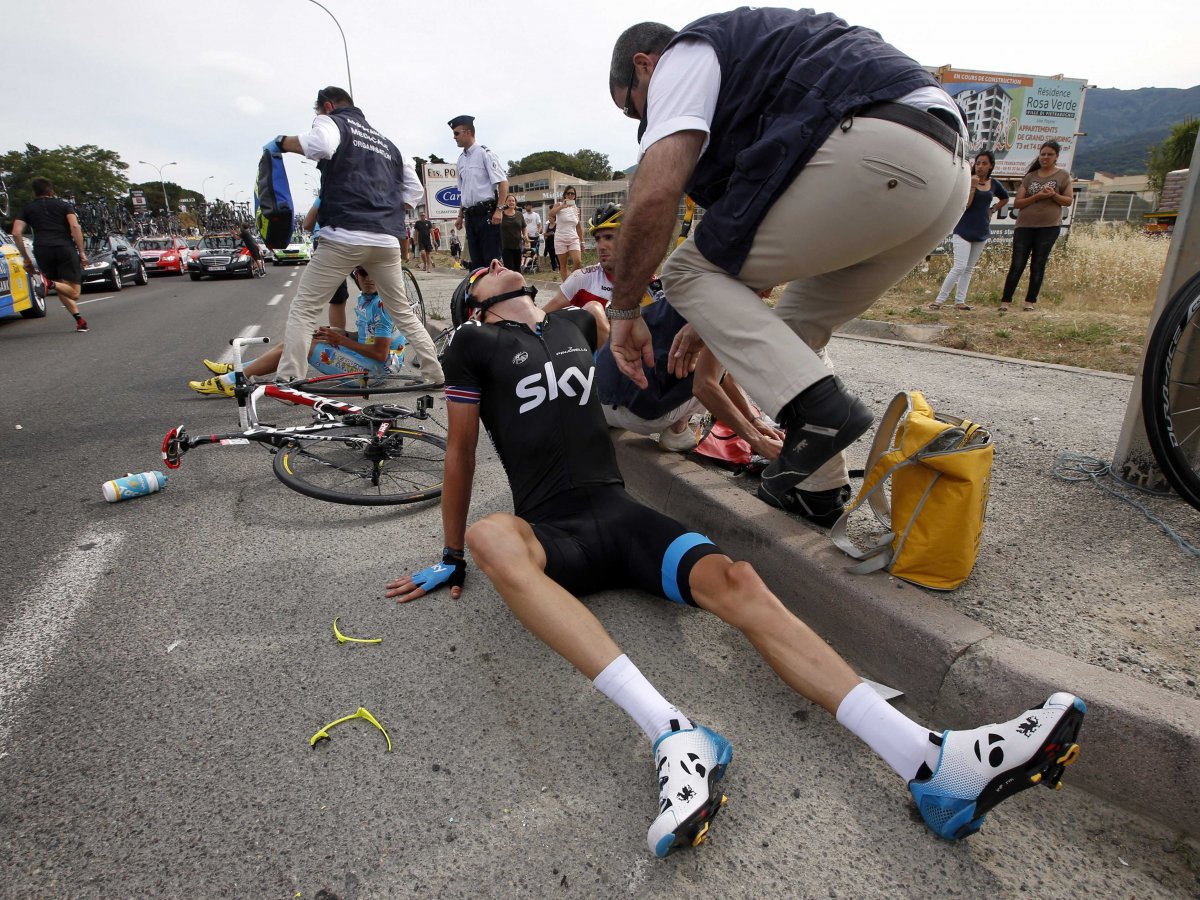 20 Jul 2015
By Gianni Pericolo - In LATEST ARTICLES, THE GREAT RACE

“I’m alright, a bit shaken up but fine,” said Thomas after the stage.

Asked if he expects to make the front page of L’Equipe tomorrow, Thomas laughed: “Maybe. But that’s what I need to do to get on the front page these days.

“It’s frustrating because you try so hard to get over that climb … I don’t know why some guys sit where you are on the descent, what’s the difference between fifth and third?

“Just get down the descent, everyone knows it’s a tough descent,” Thomas added.