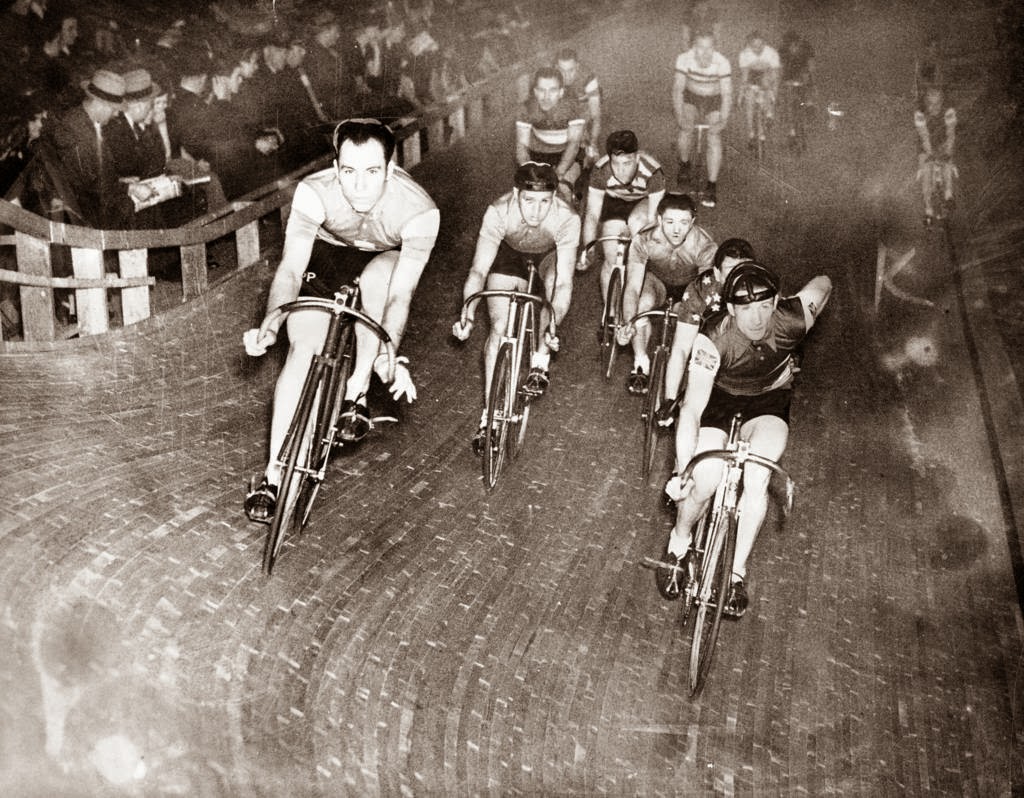 17 Apr 2017
By Campionissimo - In LATEST ARTICLES, THE PODIUM

The Belgian rider is best remembered for winning the prestigious Tour of Flanders Classic in 1924 and 1927, along with the Belgian National Championship title in 1925.

However, Debaets would later focus his attention on track cycling, particularly Six Day races, wherein he accumulated no fewer than 18 victories during his career.

The rise in popularity of Six Day races in the United States however, would later influence Debaets decision to relocate to these shores.

From there, the Belgian expatriate would go on to win the Six Days of New York a record six times.

Upon his retirement from racing, Debaets became a permanent US citizen, residing in Fair Lawn and North Haledon, New Jersey, until his death  from a heart attack in 1959.