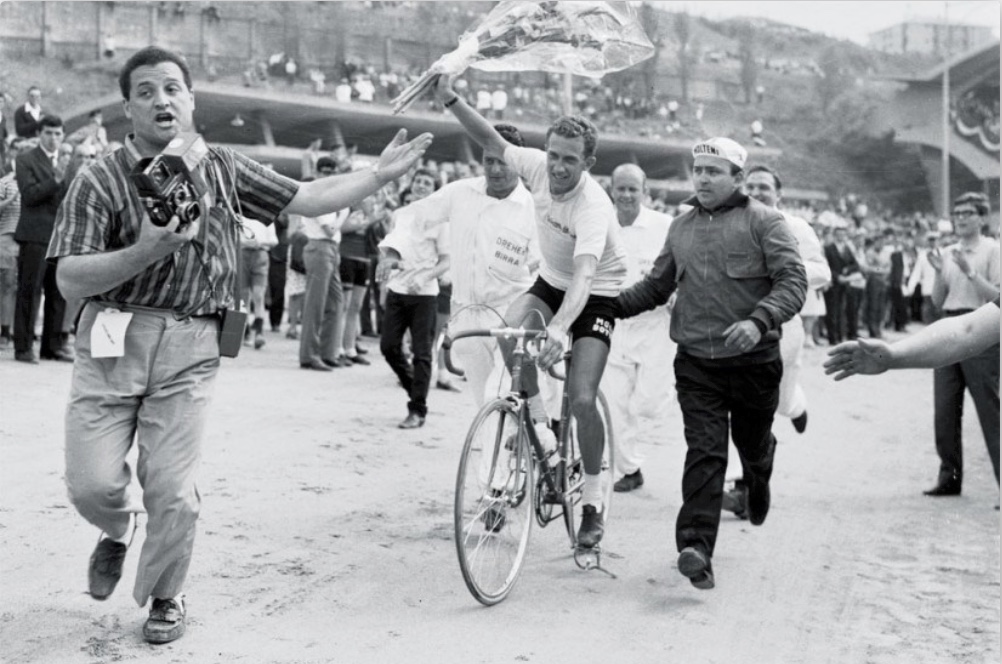 13 Mar 2017
By Campionissimo - In LATEST ARTICLES, THE PODIUM

Happy birthday to Gianni Motta, who was born on this day in 1943.

The Italian rider is best known for winning the 1966 Giro d’Italia ahead of Italo Zilioli of Italy and Jacques Anquetil of France, he also claimed the points jersey in that year’s Italian Grand Tour as well.

Like many professional cyclists before him, Motto turned to the manufacturing and the sales of bicycles after his retirement from racing.

Nowadays, Motto often appears as a dignitary at numerous bike races in and around Italy, especially the Giro d’Italia.

He’s also served as a race commentator for various news outlets in Italy over the years as well.