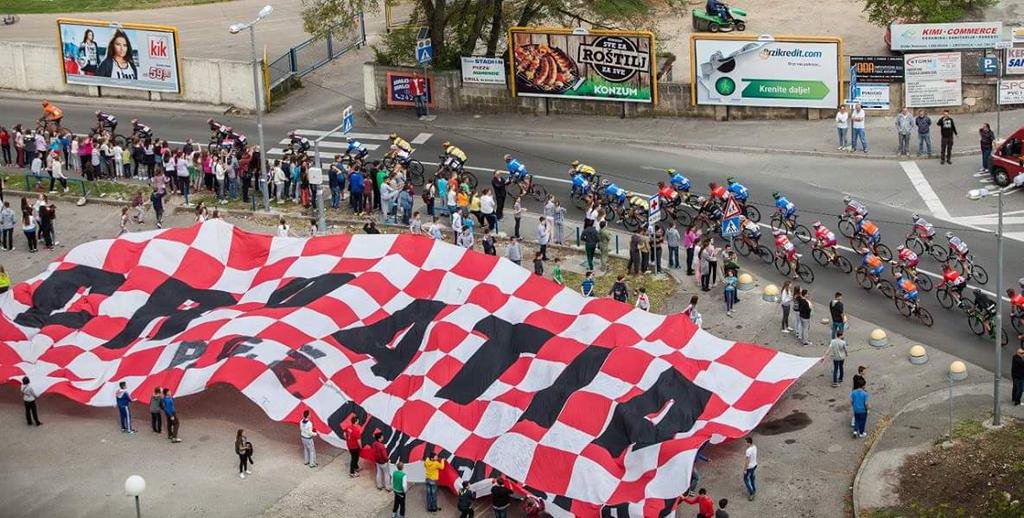 As a result, Astana’s Valerio Agnoli was awarded the first leader’s jersey in this year’s race.

Today’s 12.1 kilometer stage got underway, with Sky being the first team down the ramp, subsequently setting the first benchmark time of of the day with 13:44.

However, the British squad’s time was quickly felled by Astana, who proceeded to storm across the finish 14 seconds faster.

An unfortunate crash for Drapac saw the Australian team lose two riders after they over-shot one of the sharp corners.

The team was able to regroup, however, it was too late for them to try and make up for lost ground.

The next fastest time came from AG2R La Mondiale, who ultimately crossed the line with exact same time as Team Sky, moving the French team into third spot.