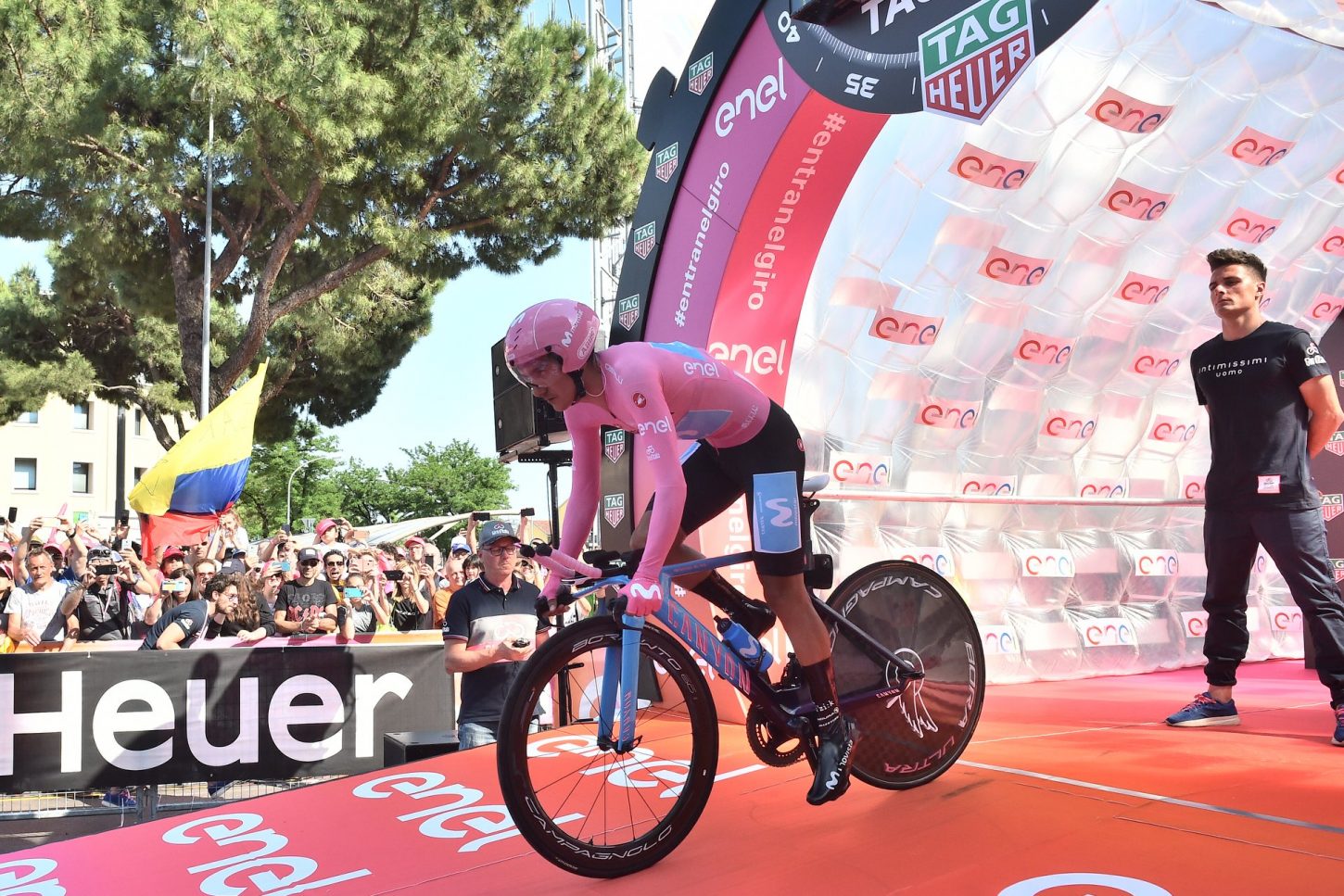 Chad Haga (Team Sunweb) won today’s final time trial stage of the Giro d’Italia, after the American rider set the fastest time of 22:07 along the 15.6 kilometer course in Verona.

In the meantime, despite finishing 1:12 down from Haga’s time, it was enough for Richard Carapaz (Movistar) to seal the overall victory, making him the first Ecuadoran rider to win the Giro d’Italia, or any Grand Tour for that matter.