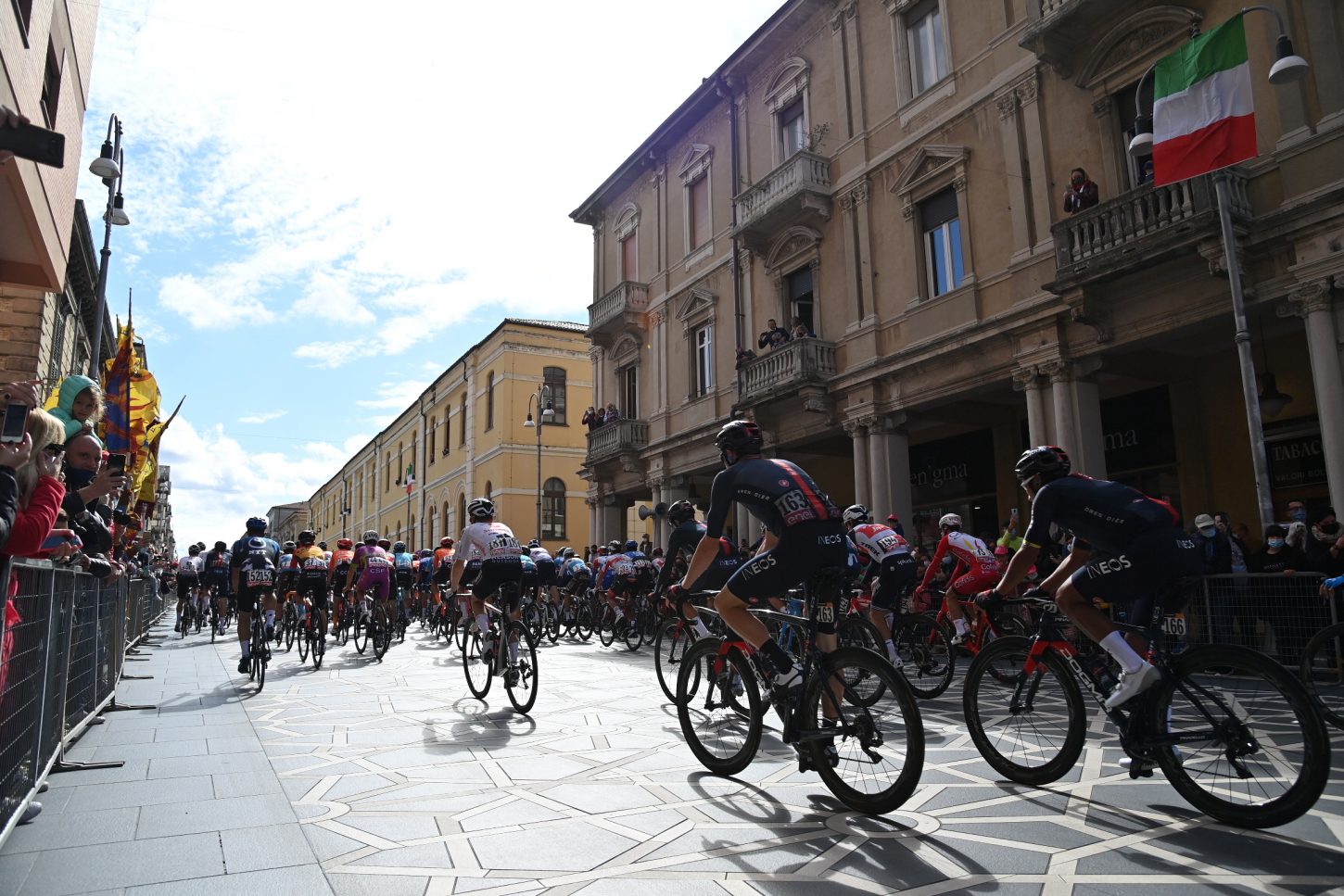 Peter Sagan (Bora-Hansgrohe) finally secured his first stage victory in more than a year, after the three-time World Champion won stage 10 of the Giro d’Italia today.

The Slovakian rider succeeded to riding clear of the day’s breakaway group over the last in a series of steep climbs to claim a solo victory in Tortoreto Lido.

The frantic stage saw major developments on the general classification as well, with Jakob Fuglsang (Astana), sixth overall at the start of the day, lost more than a minute after a mechanical problem on the final descent with 10 kilometers to go, while the White jersey wearer, Harm Vanhoucke (Lotto Soudal), seventh overall this morning, struggled on the constant climbs in the final 50 kilometers – losing two and a half minutes

With the day overshadowed by the withdrawals of both Mitchelton-Scott and Jumbo-Visma, as well as Michael Matthews of Team Sunweb, following a raft of Covid-19 positive tests on Monday’s rest day, the Giro needed a spectacle to help keep morale high.

Sagan duly delivered – riding into the day’s break, defying a fierce chase back by the Groupama-FDJ team of triple stage winner Arnaud Demare, holding on over a series of double-digit ramps, before powering clear of fellow escapee Ben Swift of Ineos Grenadiers on the final climb.

Maximum points in the intermediate sprint and at the finish saw Sagan reduce the gap to just 20 points in his maglia ciclamino battle with Demare. More importantly, the Bora-Hansgroh rider joins the elusive club of riders with stage victories in all three of cycling’s Grand Tours.