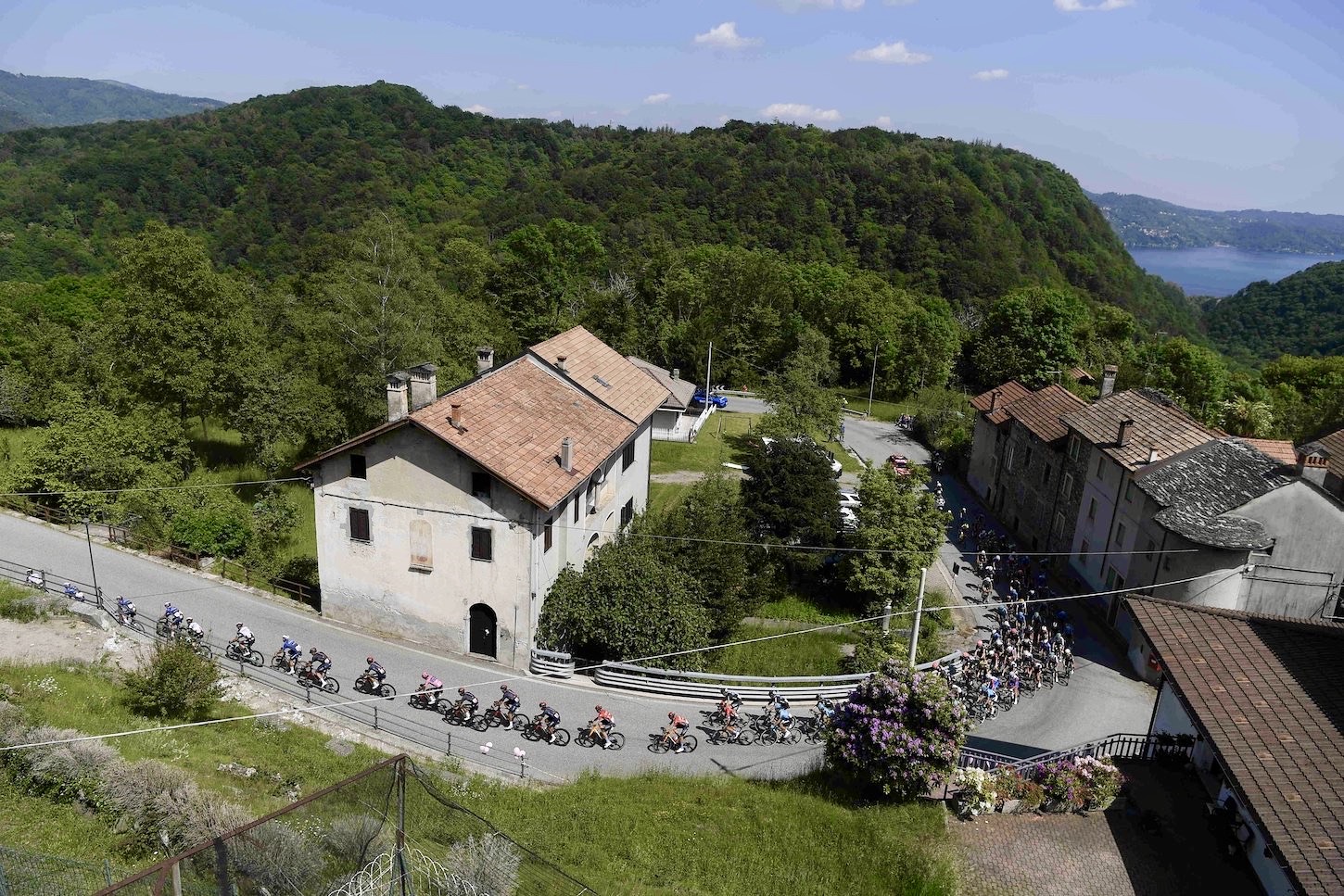 With just over 6 kilometers to go, the British rider attack twice along the final climb to seize the stage honors ahead of João Almeida by 11 seconds, while Bernal limited his losses to 28 seconds with two stages to go.

In the meantime, Damiano Caruso (Bahrain Victorious) who started the day in second overall was dropped by both Yates and Bernal.But, the Italian rider managed to hold onto second place in the overall standing, 2:29 down on the race leader with Yates just twenty seconds further adrift.

Christian was the first rider to attack his fellow breakaway companions along the final climb of the day, while Almeida launched an attack from within the chase, a move that was quickly marked by Yates, Caruso, Aleksandr Vlasov and George Bennett with Bernal remaining back with his Ineos Grenadiers team.

With five kilometers remaining, Yates launched the last of his two attacks, easily dropping all of his rivals to claim a solo victory in Valsesia.