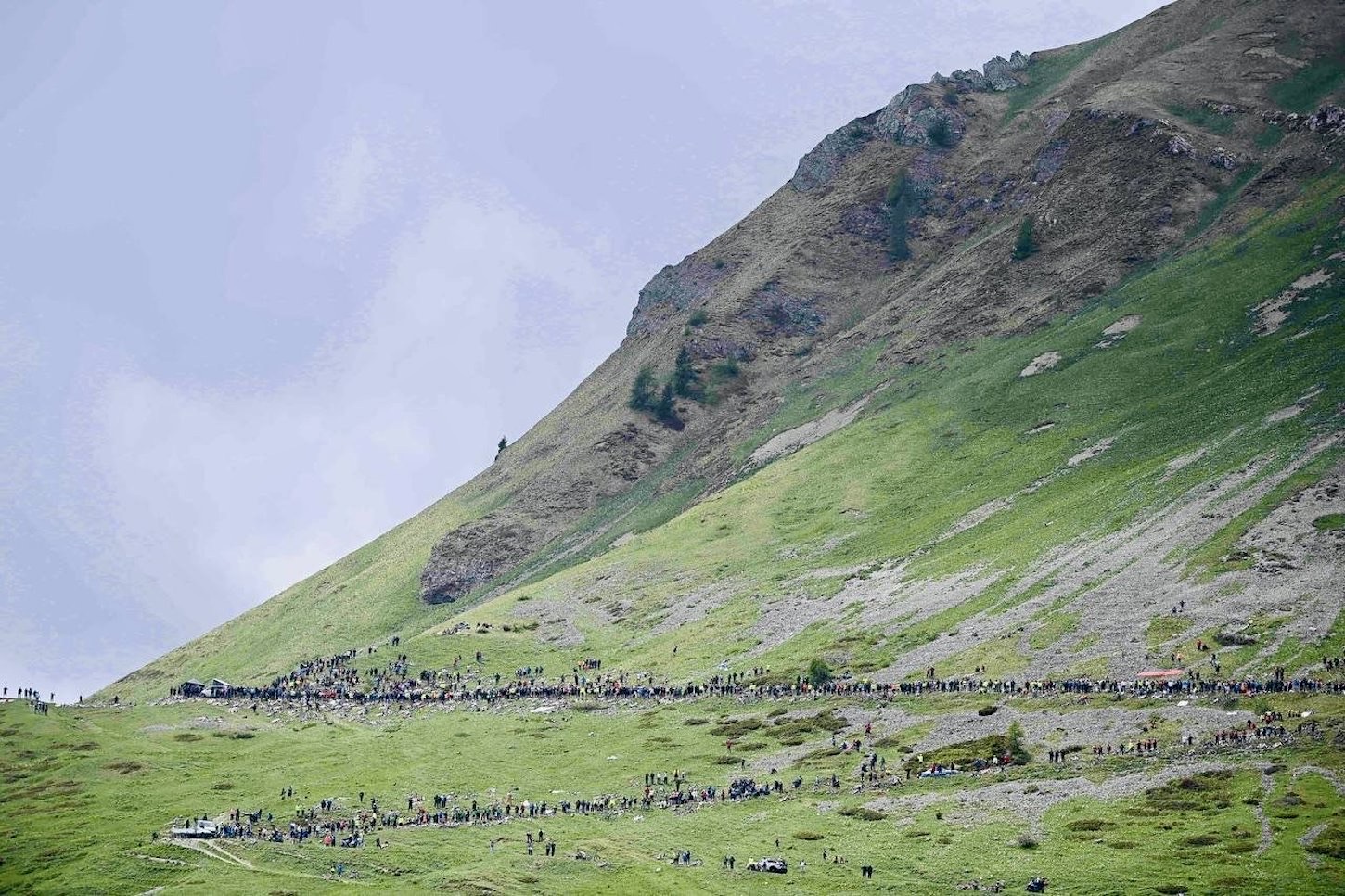 The Czech rider was part of a large breakaway group for most of the day, later timing his attack on the ascent of the Valico di Santa Cristina to power his way clear, with only Arensman able to match his acceleration.

But, the Dutch rider failed to get on terms with Hirt along the final climb and descent, finishing some ten-seconds back.

That result reduces Hindley’s gap to Carapaz in the overall standings to just three seconds, with João Almeida (UAE Team Emirates) putting in a dogged performance to hold onto third at 44 seconds.

In the meantime, Vincenzo Nibali (Astana-Qazaqstan) traded places with fellow Italian veteran Domenico Pozzovivo (Intermarche-Wanty-Gobert) after his trademark attack on the descent of the Mortirolo resulted in his countryman hitting the deck. Pozzovivo fought back for twelfth place on the stage, one place behind Spain’s Pello Bilbao (Bahrain Victorious), who also hit the deck on the final climb following a touch of wheels with teammate Landa.

Kamna would later open up a slight gap for himself, but the German rider was reined in during the final kilometers by Arensman and Hirt.

From there, Hirt made his winning move, leaving Arensman to chase in earnest, almost catching his rival in the final lead-up to the finish.