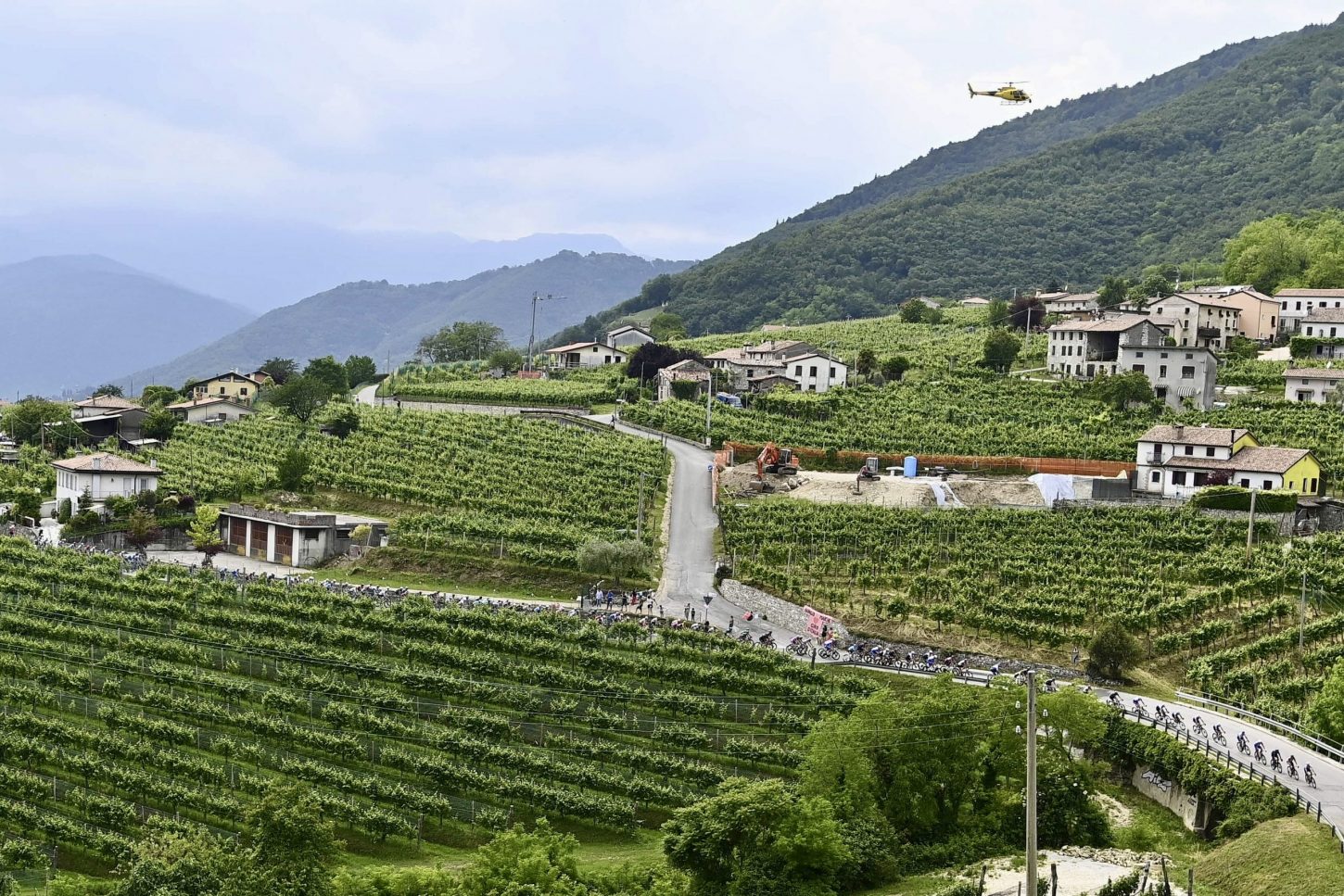 The quartet had formed a breakaway early on in the stage, subsequently building up an advantage of around two minutes.And, despite a concerted effort by Quick-Step Alpha Vinyl, Groupama-FDJ, Team DSM and UAE Team Emirates the escapees remained outside the clutches of the peloton heading into the final kilometers.

With 4 kilometers to go, the leaders were still clinging to a 45-second advantage, a gap that would hold until the finish.

As the foursome made their way into the final straight, they gunned it, with De Bondt emerging victorious ahead of Affini by half a wheel to snatched the win and claim his first-ever Grand Tour victory.

Meanwhile, Richard Carapaz looked to have gained time on Jai Hindley in the closing stages of the race, with the Australian falling off the back of the peloton. However, it was later learned that Hindley had suffered a puncture in the closing kilometers, meaning he won’t lose any time, under UCI regulations.

Therefore, he remains just three seconds behind Carapaz in the hunt for the maglia rosa.