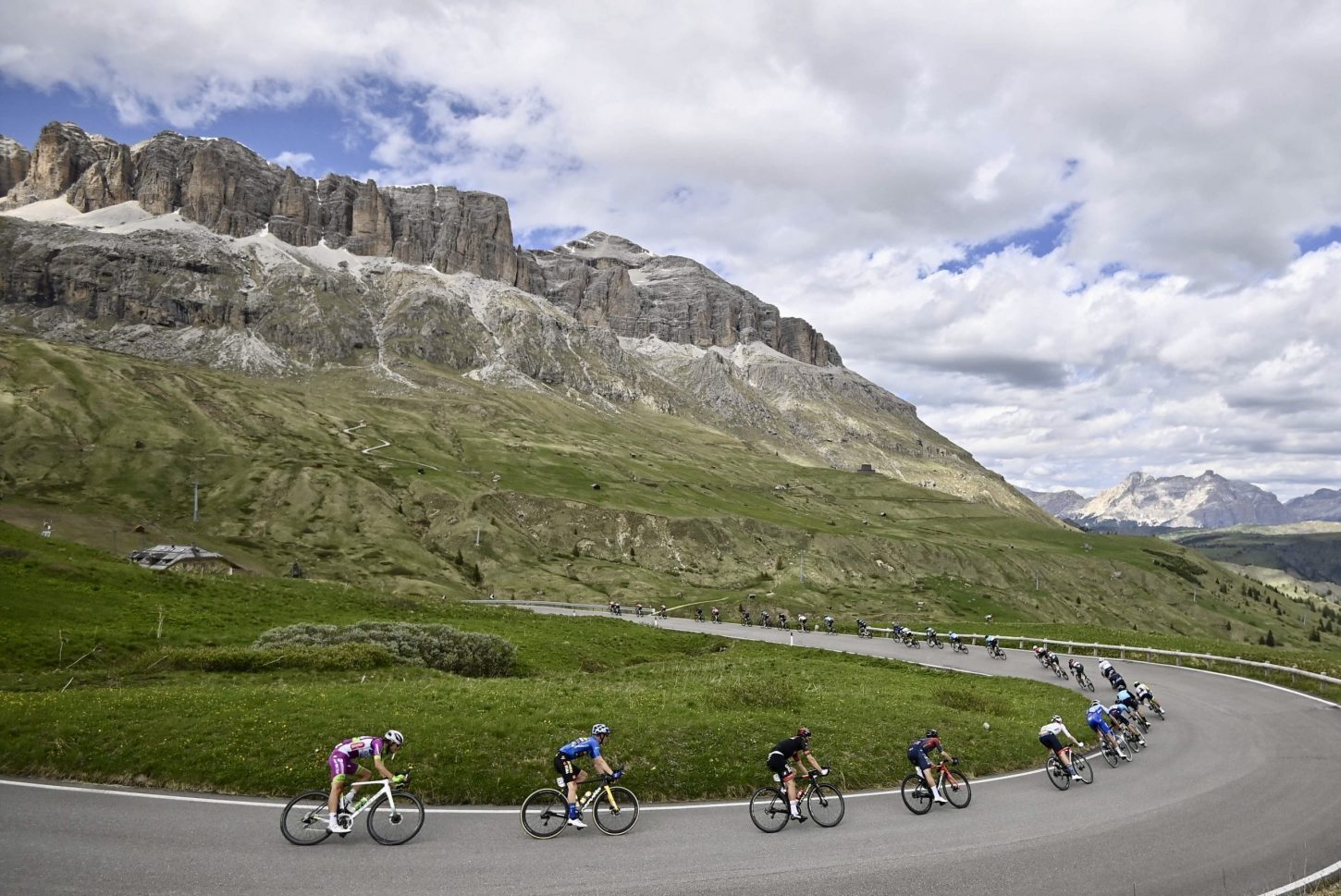 Alessandro Covi (UAE Team Emirates) claimed a solo victory in stage 20 of the Giro d’Italia today, crossing the finish some 30-seconds ahead of his closet rival Domen Novak (Bahrain Victorious), while Giulio Ciccone (Trek-Segafredo) rounded out the podium.

Meanwhile, Jai Hindley (Bora-Hansgrohe) wrested the Maglia Rosa from Richard Carapaz (Ineos Grenadiers), opening up more than a minute gap over the Ecuadorian rider, who cracked along the upper slopes of the final climb.

Separated by just three seconds at the start of the day, having matched each other pedal-stroke-for-pedal-stroke so far, Hindley succeeded in dropping Carapaz on the steep upper reaches of the Passo Fedaia, the last of a trio of high-mountain passes in today’s 168 kilometer stage from Belluno to Marmolada.

Covi would later execute his winning move along the second climb of the day with 52 kilometers to go, an attack that received no response from his fellow breakaway companions.

From there, Covi continued to extend is advantage, especially during the final kilometers of the ascent, while further increasing his lead along the descent.

Covi entered the final climb with over a two minute gap, before an attack from Novak started to bite into his lead, with Arensman and Ciccone also upping the pace.

But, the determined Italian rider managed to survive the concerted chase effort, scoring the biggest win of his career.

In the meantime, INEOS Grenadiers started increasing the pace during the last 5 kilometers, with Hindley commencing a stinging counterattack in response to Carapaz and his team’s aggressions along the brutal gradients of the Passo Fedaia, a move that would open up a sizable margin between the two leaders that would ultimately hand the Australian rider the pink jersey.

Barring incident during tomorrow’s independent time trial, Hindley is expected to seal the overall title in this year’s Giro d’Italia.