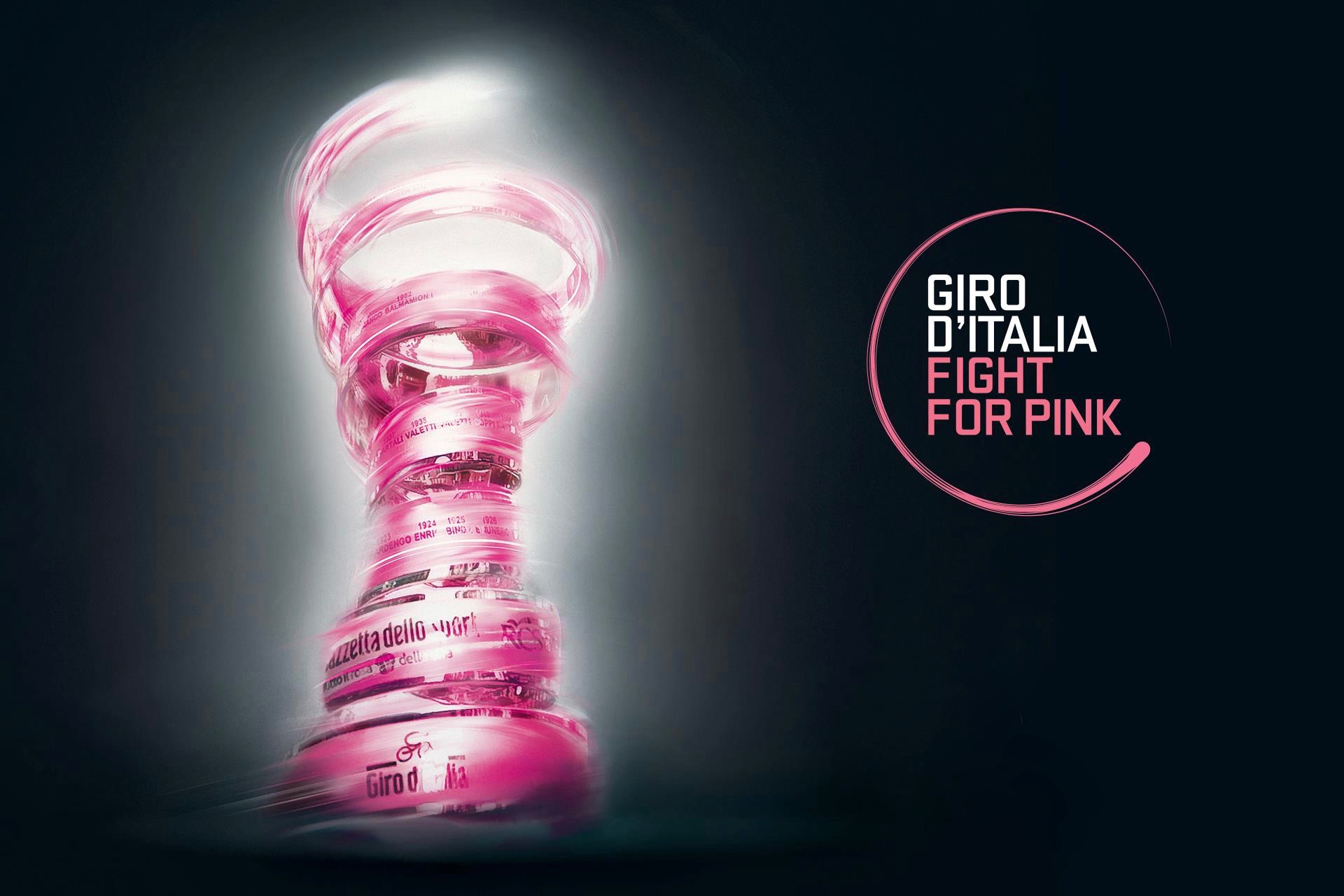 Rumors have been whirling about the cycling world today, that Japan may host the start of the 2017 Giro d’Italia.

However, the director for the Italian Grand Tour, Mauro Vegni of RCS Sport, has been quick to respond by saying that the rumors are very premature.

Nevertheless, the Italian site, Tuttobiciweb, reports that RCS Sport has signed a preliminary agreement with the Japanese city of Shizuoka, which is located just south of Tokyo, to host the 2017 Grand Partenza (Grand Depart).

According to the report, Shizuoka will host four stages of the 2017 Giro d’Italia, including a summit finish atop Japan’s highest mountain – Mount Fuji.

“There’s always a lot of interest in the Giro d’Italia and I’m not going to deny that there’s been contact with people in Japan but it’s very premature to say if anything will come of it,” Vegni said.

“I’ve been to Japan but for other business reasons, not to talk about Shizuoka hosting the start of the race. I’ve already said that I hope the 100th edition of the Giro d’Italia will start and finish in Italy as a kind of celebration of the centenary, so I think the reports that we’ve reached an agreement are wide of the mark and premature.”

The prospects of Japan hosting the Giro has raised concerns about travel and logistics, and whether or not the UCI would consider allowing two rest days to accommodate the race.

“I’m in favour of developing cycling globally and believe that we have to take the sports’ biggest races to new countries and hosting the start of the Giro d’Italia is part of that,” Vegni explained. “However we’ve yet to study the practicality and possibility of a start as far away as Japan. We’d have to work with the riders, teams and the UCI if it was ever to happen. We’re not saying yes or no at this point but it’s far too early to say it will ever happen.”

While the possibility of Japan hosting the Giro may seem far reaching to many, one need only look at RCS Sport’s venturesome acts of  organizing the both the Dubai Tour and the Abu Dhabi Tour by creating a subsidiary company.