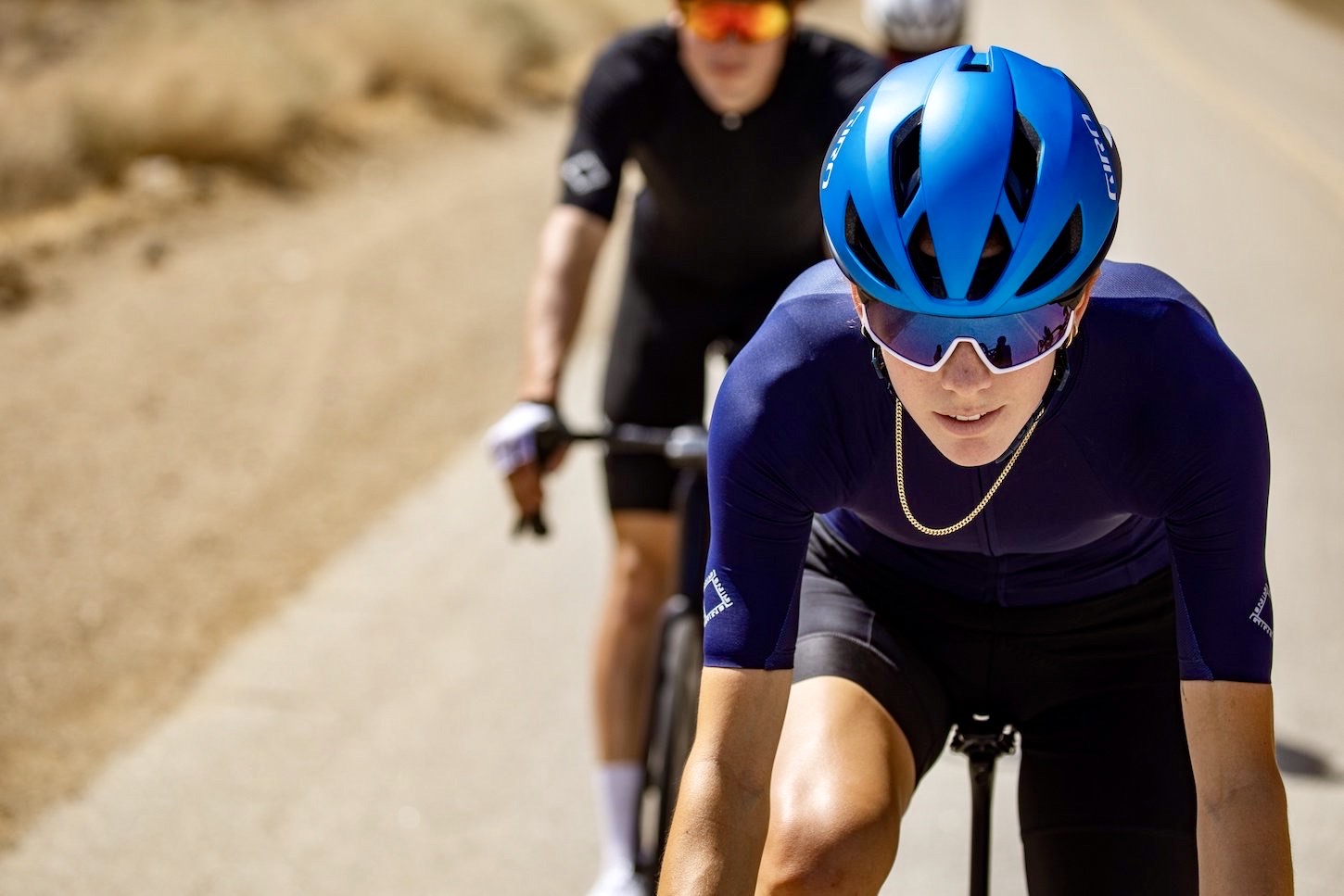 Giro has introduced its latest helmet called the Eclipse, touting the brand’s Spherical Technology that comprises a two-piece shell and MIPS head protection for optimal safety.

In addition to safety, Giro says the Eclipse is both the most aerodynamic and ventilated aero lid of its kind, as evidenced by extensive wind-tunnel testing.

For example, Giro claims the Eclipse provides a 14-second advantage over the competition when ridden along a 100-mile course at 25mph / 40kmh. Moreover, it’s more than a minute faster than the company’s existing aero helmet, the Vanquish, and 163.5 seconds faster than its base model Aether.

As mentioned, Giro contends the Eclipse delivers better ventilation than similar aero helmets as well, relying on a device called the “Therminator” to point out a cooling efficiency of 89.75%, which comes courtesy of 14 vents that are designed to pull air through the front of the helmet and over the head.

Other features that highlight the Eclipse include Giro’s antimicrobial iconic+ pad inserts, along with its Roc Loc 5 Air cradle system for adjustment.

All in, Giro says the Eclipse tips and scales at 275 grams, a figure that won’t win any plaudits from the weight weenies faction, but it’s a respectable number for an aero helmet just the same.

The Eclipse sells for $250, which is available in four sizes and five colorways.