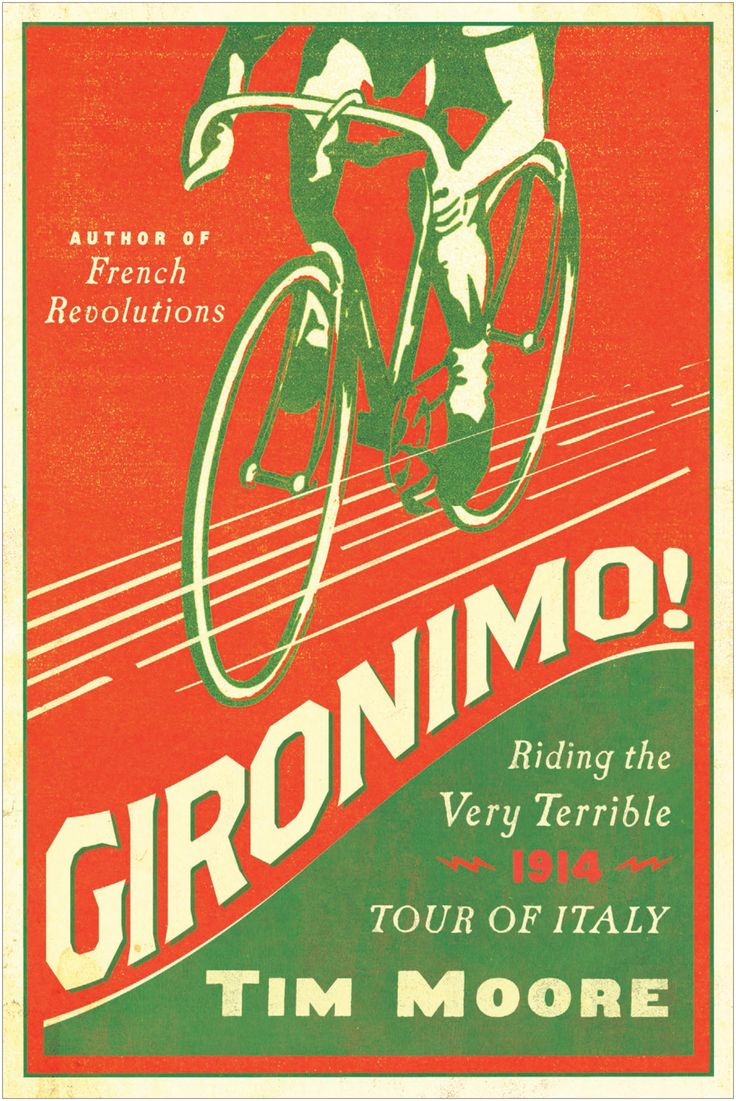 The 1914 Giro d’Italia: The hardest bike race in history. Eighty-one riders started and only eight finished after enduring cataclysmic storms, roads strewn with nails, and even the loss of an eye by one competitor. And now Tim Moore is going to ride it. And he’s committed to total authenticity. . .

Twelve years after Tim Moore toiled around the route of the Tour de France, he senses his achievement being undermined by the truth about ‘Horrid Lance’. His rash response is to take on a fearsome challenge from an age of untarnished heroes: the notorious 1914 Giro d’Italia.

History’s most appalling bike race was an ordeal of 400-kilometer stages, filled with cataclysmic storms, roads strewn with nails, and even the loss of an eye by one competitor—and it was all on a diet of raw eggs and red wine.Of the eighty-one riders who rolled out of Milan, only eight made it back. To truly capture the essence of what these riders endured a century ago, Tim acquires the ruined husk of a gear-less, wooden-wheeled 1914 road bike, some maps, and an alarming period outfit topped off with a pair of blue-lensed welding goggles. As Moore rides up and over the Alps and then down to the Adriatic (with only wine corks for breaks) Gironimo! is an adventure that is by turns recklessly incompetent, bold, beautiful and madly inspiring.