CapoVelo.com
CapoVelo.com - - Going Vegetarian or Vegan Could Cut Global Food Emissions by Two Thirds and Save Millions of Lives
28497
post-template-default,single,single-post,postid-28497,single-format-standard,no_animation 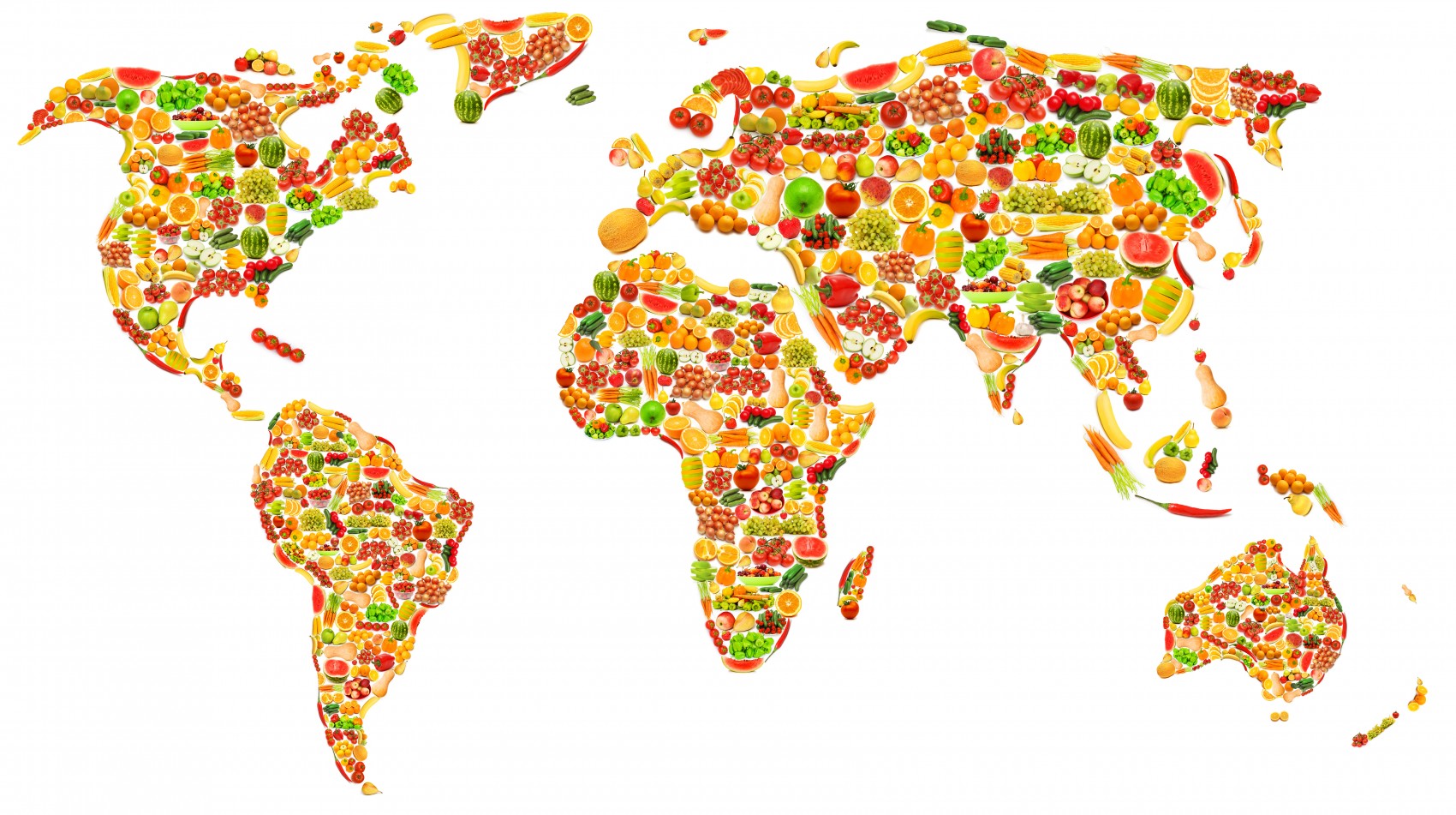 Here’s a thought provoking article cyclists can think back on the next time they’re about to devour a carnivorous recovery meal.

Eating more fruit and vegetables and cutting back on red and processed meat will make you healthier. That’s obvious enough. But as chickens and cows themselves eat food and burn off their own energy, meat is a also major driver of climate change. Going veggie can drastically reduce your carbon footprint.

This is all at a personal level. What about when you multiply such changes by 7 billion people, and factor in a growing population?

In our latest research, colleagues and I estimate that changes towards more plant-based diets in line with the WHO’s global dietary guidelines could avert 5m-8m deaths per year by 2050. This represents a 6-10% reduction in global mortality.

Food-related greenhouse gas emissions would also be cut by more than two thirds. In all, these dietary changes would have a value to society of more than US$1 trillion – even as much as US$30 trillion. That’s up to a tenth of the likely global GDP in 2050. Our results are published in the journal PNAS.

Future projections of diets paint a grim picture. Fruit and vegetable consumption is expected to increase, but so is red meat consumption and the amount of calories eaten in general. Of the 105 world regions included in our study, fewer than a third are on course to meet dietary recommendations.

A bigger population, eating a worse diet, means that by 2050 food-related GHG emissions will take up half of the “emissions budget” the world has for limiting global warming to less than 2℃.

To see how dietary changes could avert such a doom and gloom scenario, we constructed four alternative diets and analysed their health and environmental impacts: one reference scenario based on projections of diets in 2050; a scenario based on global dietary guidelines which includes minimum amounts of fruits and vegetables, and limits to the amount of red meat, sugar, and total calories; and two vegetarian scenarios, one including eggs and dairy (lacto-ovo vegetarian), and the other completely plant-based (vegan).

We found that adoption of global dietary guidelines could result in 5.1m avoided deaths per year in 2050. Vegetarian and vegan diets could result in 7.3m and 8.1m avoided deaths respectively. About half of this is thanks to eating less red meat. The other half comes thanks to eating more fruit and veg, along with a reduction in total energy intake (and the associated decreases in obesity).

China would see the largest health benefits, with around 1.4m to 1.7m averted deaths per year. Cutting red meat and reducing general overconsumption would be the most important factor there and in other big beneficiaries such as the EU and the US. In India, however, up to a million deaths per year would be avoided largely thanks to eating more fruit and vegetables.

Russia and other Eastern European countries would see huge benefits per-person, in particular due to less red meat consumption. People in small island nations such as Mauritius and Trinidad and Tobago would benefit due to reduced obesity.

We estimated that adopting global dietary guidelines would cut food-related emissions by 29%. But even this still wouldn’t be enough to reduce food-related greenhouse gas emissions in line with the overall cutbacks necessary to keep global temperature increases below 2°C.

India could cut its emissions and save lives – at the same time. Christopher Fynn, CC BY
To seriously fight climate change, more plant-based diets will be needed. Our analysis shows if the world went vegetarian that cut in food-related emissions would rise to 63%. And if everyone turned vegan? A huge 70%.

Dietary changes would have huge economic benefits, leading to savings of US$700-1,000 billion per year globally in healthcare, unpaid informal care and lost working days. The value that society places on the reduced risk of dying could even be as high as 9-13% of global GDP, or US$20-$30 trillion. Avoided climate change damages from reduced food-related greenhouse gas emissions could be as much as US$570 billion.

Putting a dollar value on good health and the environment is a sensitive issue. However, our results indicate that dietary changes could have large benefits to society, and the value of those benefits makes a strong case for healthier and more environmentally sustainable diets.

The scale of the task is clearly enormous. Fruit and vegetable production and consumption would need to more than double in Sub-Saharan Africa and South Asia just to meet global dietary recommendations, whereas red meat consumption would need to be halved globally, and cut by two thirds in richer countries. We’d also need to tackle the key problem of overconsumption. It’s a lot to chew on.