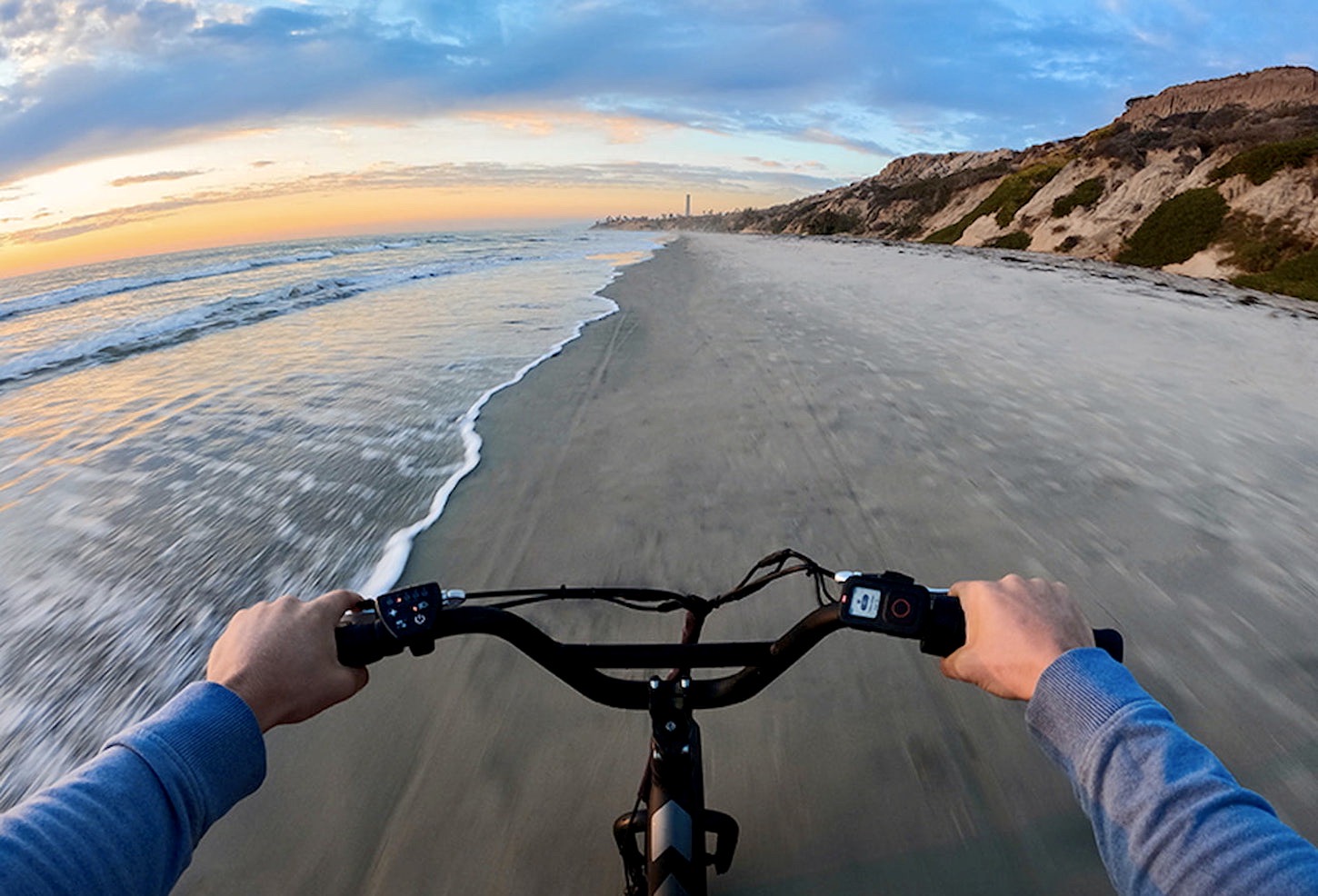 GoPro has announced a new firmware update for its HERO and MAX action cameras that makes it compatible with the company’s new waterproof remote aptly named, The Remote.

The Remote is a smartwatch-size accessory that can be mounted to anything from a user’s wrist to a gear strap or handlebar that’s both rugged and waterproof to 16 feet, featuring a large status display and glove-friendly buttons.

The device can also control up to five GoPro cameras simultaneously from as far as 200 feet away, thanks to easy Bluetooth paring.

The Remote sells for $79.99, or with a 30% discount for GoPro Subscribers, which is currently only available in North America with a worldwide release coming in February 2021.

Firmware updates for the HERO9 Black, HERO8 Black and MAX are available at GoPro.com and via the GoPro app.