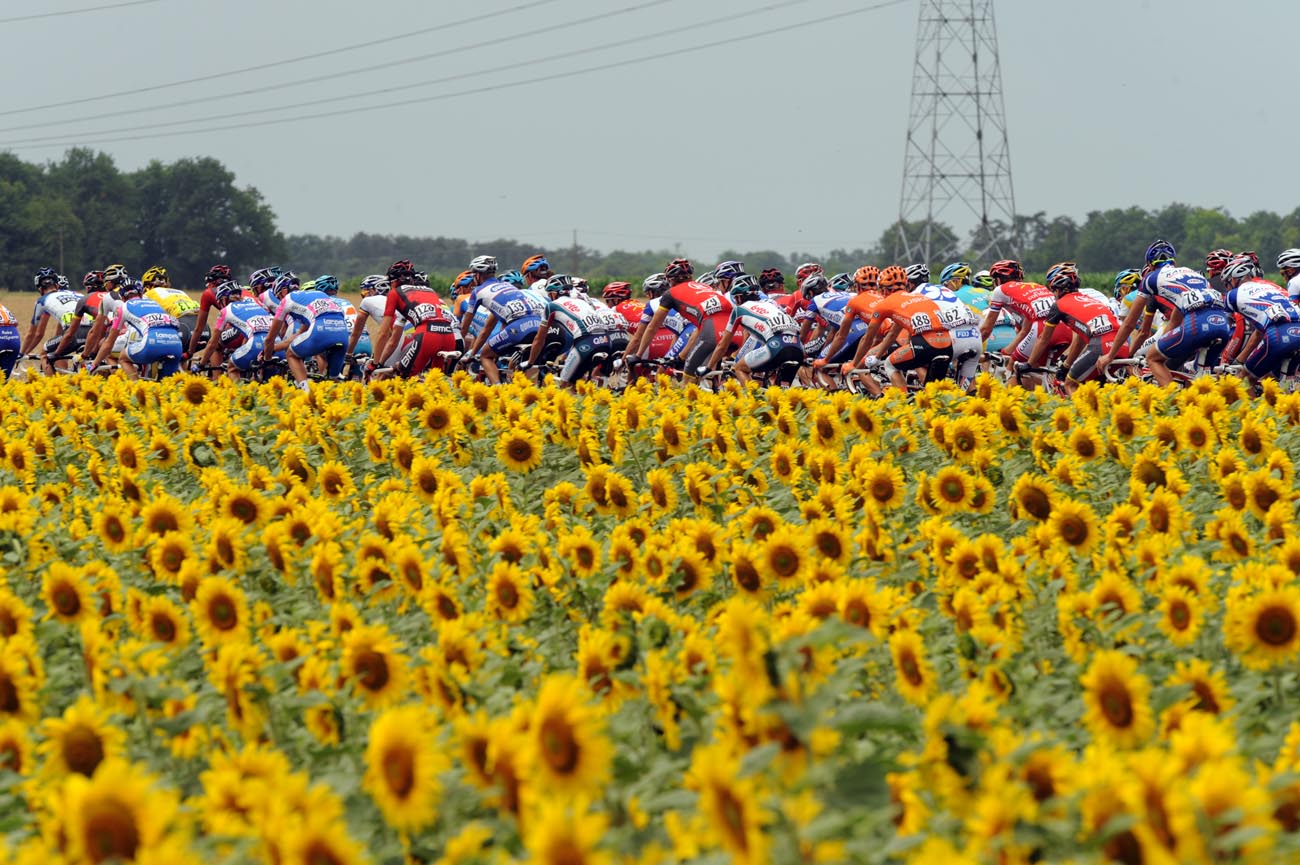 No photographer’s lens has captured the grit and glory of the peloton as Graham Watson’s has, creating a pictorial essay for the cycling masses that spanned some forty years, which in and of itself, was often enough to tell the tale of victory and defeat in virtually any race – without the need for words.

However, every person enters the twilight of his or her career, and knows when to seek solitude in one’s retirement.

After four decades of capturing professional cycling behind the lens, Watson has decided to close the shutter on covering the world cycling stage, and enjoy things away from the sport. Perhaps, getting out more on his bike now, rather than taking pictures of everyone else on there’s.

“I am no longer a cycling photographer,” Watson wrote on his website this morning.

“By stopping at 60 I also have the chance to discover other things in life, or at the very least get out on my bike more and maybe climb a few of the mountains I’ve photographed for so long.”

Watson was born in London, 1956, and studied at Stanley Technical High School until age 16, after which he joined society photographer, Lenare, for a period between 1972-1977.

It was there that Watson learned the basics of photography – composition, lighting, exposure, film and print processing, etc – before becoming involved in cycling while riding 20-kilometers into London and back each day.

Following a weekend trip to the 1977 Tour de France in Paris, Watson won a small photographer’s competition organized by the British ‘Cycling Weekly’ magazine and his career as a cycling photographer was launched.

During a year or so photographing British-based races, Watson began traveling to Europe to photograph the Tour de France, but also Classics like the Tour of Flanders and Paris-Roubaix – which he first saw after cycling to and from the channel port of Calais in 1980, a day’s mileage of over 200-kilometers.

By the mid-1980’s, Watson’s clientele had grown to include magazines in USA, Japan, Germany and Australia, and especially Spain, where he was the founding photographer for Ciclismo a Fondo. His clients reflected the nationalities of the top racers back then – Pedro Delgado, Sean Kelly, Robert Millar, Paul Sherwin, Phil Anderson and Greg LeMond – a factor that Watson  readily acknowledges has helped his career.

The domination by these racers, and the interest from his new clients, helped Watson break into the Continental ‘clique’ of cycling photographers, to the point where he was a regular on the circuit by 1987, the year when he first followed the Tour de France by motorbike and watched Stephen Roche win a superbly contested race.

As a result, Watson became established beyond the reputations of any one cyclist or nation of cyclists, and his clients include the UCI (the sport’s governing body), Bicycling Australia, Cycle Sport (UK), Ciclismo a Fondo (Spain), Cycling Weekly (UK), ‘RIDE Cycling review (Australia)’, New Zealand Road Cyclist, Cycle Sports (Japan), as well as a host of web-sites. Watson also became  engaged by many leading teams and their sponsors to provide their photography.

Additionally, Watson’s work has been exhibited all over the world, most notably with ‘Eyes on the Tour de France’ an exhibition that visited Dublin in 1998, London in 2007, and Leeds in 2014. He has held smaller exhibitions in Austin International Airport (2000), Boulder (2002), and in New York (2003). His last exhibitions were in Geelong, Australia, during the 2010 World Cycling Championships, and in Leeds during the Grande Depart of 2014.