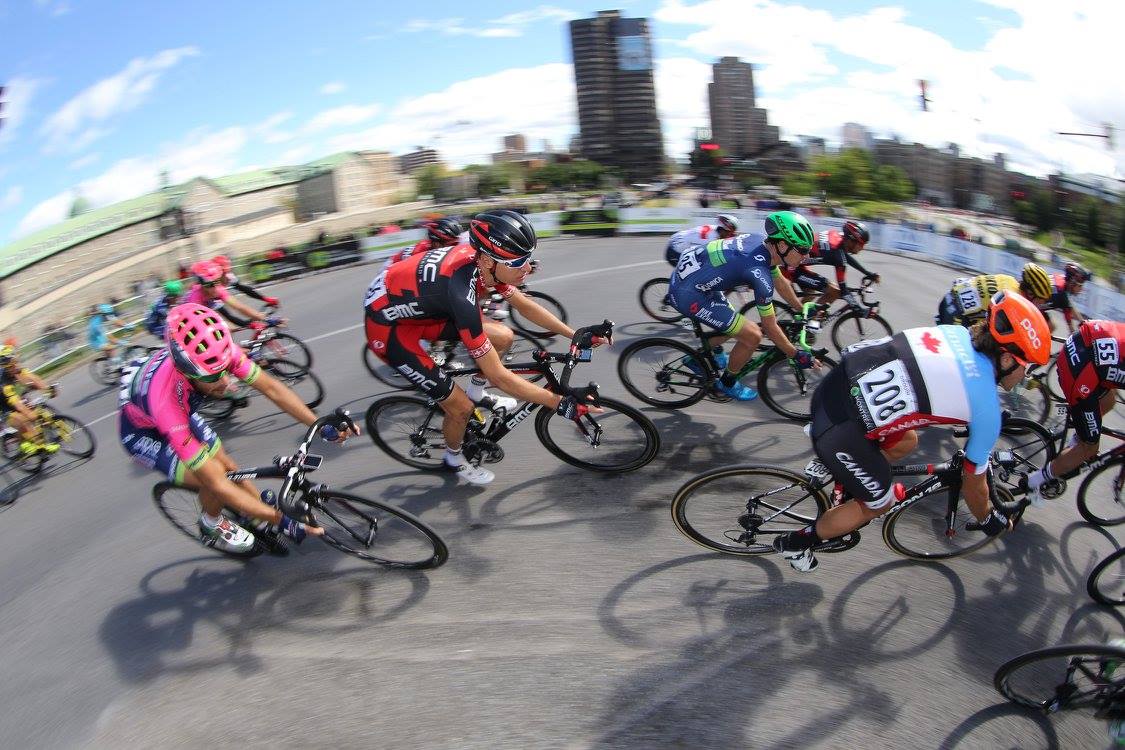 The Belgian rider succeeded in edging out Sagan and Diego Ulissi (Lampre-Merida) during the closing few hundred meters, to power his way to victory.

Today’s win marked the latest in a series of victories for Van Avermaet this year, who in addition to winning the gold medal in the Rio Olympic road, won a stage in the Tour de France, two stages and the overall title in Tirreno-Adriatico, along with the Omloop Het Nieuwsblad.

The day’s breakaway was marked by Fabien Greiller (Direct Energie), Matteo Dal-Cin and Benjamin Perry (Canada), and Lukas Postlberger (Bora-Argon 18), which got underway during the opening kilometer of the race.

From there, the quartet went on to establish a substantial 5-minute advantage over the peloton.

Not long after though, Sean De Bie (Lotto Soudal) and Jasha Sutterlin (Movistar) succeeded in bridging their way to the four leaders.

However, with four laps to go, the breakaway group had been reduced back to its original four riders, while their gap continued to fall.

Back in the peloton, the field was blown apart by a fierce upping of the pace by Team Astana.

It wasn’t long after the breakaway was finally swept up before the last lap, that a new breakaway sparked by Cyril Gautier (AG2R La Mondiale), along with nine other riders, emerged.

However, they too were reeled in during the final lap as well.

Rui Costa (Lampre-Merida) put in a valiant move with 7 kilometers to go, holding onto a slight lead before Sagan et al caught him during the closing 500 meters.

However, the World Champion initiated his acceleration too early, as Van Avermaet was there to counter the Slovakian rider’s move.