Greg LeMond “A Heat Gun Should be Used to Detect Motors” 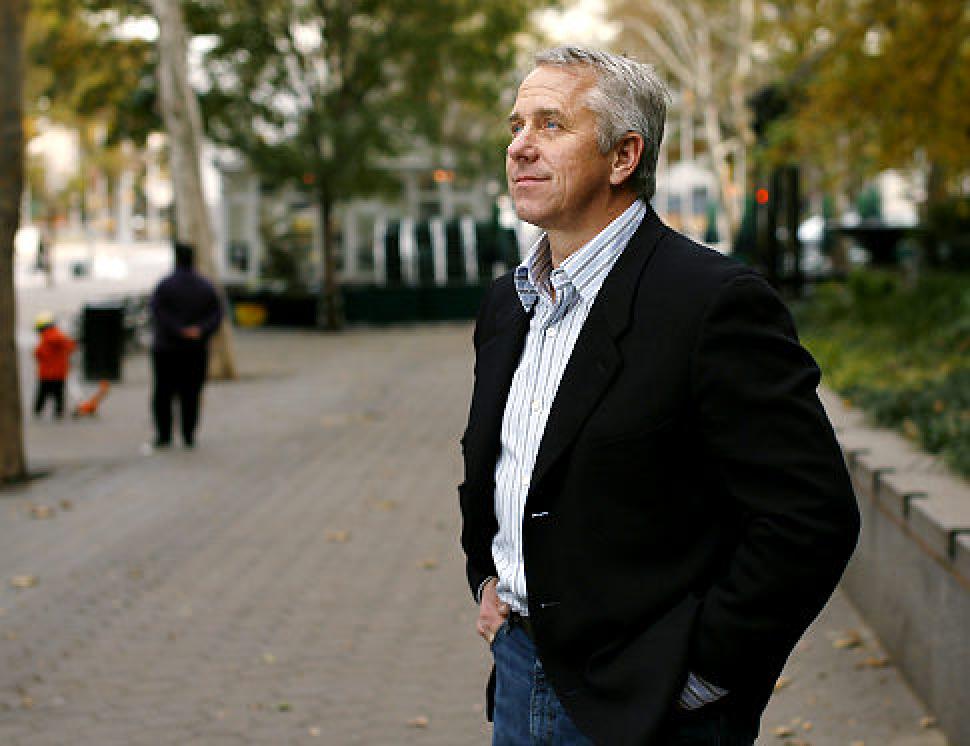 After yesterday’s hype, concerning the UCI’s post-race inspection of bikes for possible “motors’ at the Giro d”Italia, Greg LeMond had an interesting response.

Following yesterday’s stage, LeMond told the Italian newspaper, Gazzetta dello Sport, he’s convinced that motors have been used in the peloton and that a heat gun and disallowing bike changes could be simple but effective deterrents.

“I know that motors exist, I’ve ridden a bike with one and I’ve met the inventor and talked about it. If people think they don’t exist, they’re fooling themselves, so I think it’s a justified suspicion. I believe it’s also been used in the peloton. It seems too incredible that someone would do it, but I know it’s real,” he said.

“To make sure it doesn’t happen, I don’t think there should be bike changes in races. Period. Unless you have a real mechanical problem. It’d take away the suspicion. I just hope the UCI is doing the right thing. Fifty or 100 watts is nothing for a motor. If you’re say riding at 400 watts on a climb, an extra 50 watts means minutes on a climb and there’s no real weight penalty.

“It’s like any sport but there will always be people trying to cheat. It’s a pretty shocking way to cheat if some of the top riders do it. Hopefully it’ll never surface and the UCI will nip it in the bud.

“It’s simple to check for, much easier than doping, but not by looking down the tube. You need a thermal heat gun, you can use it in the race. It can see from metres away if there a difference in the heat in the bottom bracket. I’d recommend that to the UCI.”

Maybe Greg should refrain from commenting about mysterious bike motors, and stick to his role of heaping calumny on Lance Armstrong – at any chance he can get.   😛