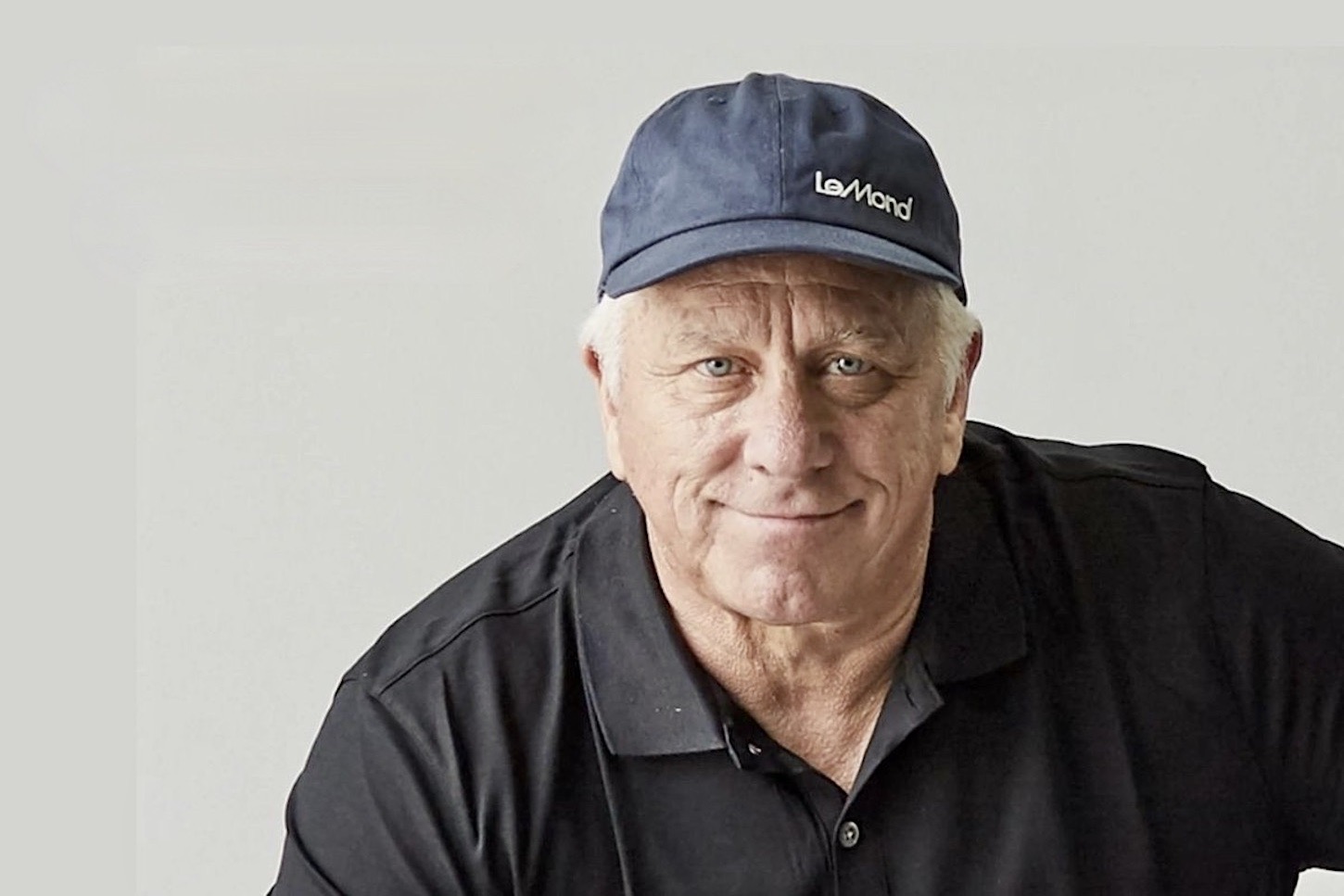 Greg LeMond is being treated for Chronic Myelogenous Leukemia, a treatable and non life-threatening form of cancer, the three-time Tour de France champion posted on his website.

“No one ever wants to hear the word cancer but, admittedly, there is great relief, now, to know why I was feeling poorly,” LeMond wrote, revealing he was diagnosed with Chronic Myelogenous Leukemia after suffering with fatigue for several weeks that prompted him to go in for a check-up and blood tests.

The 60-year old is being treated by doctors at the University of Tennessee, with consultation from a team at the Mayo Clinic.

“My doctors and I have decided on a treatment which will begin this week. I should be feeling better in a few weeks and for the near future, my daily schedule will be altered only a little and I have been told that in a few months, I should be in remission. The long-term prognosis is very favorable. I am fortunate to have a great team of doctors and the full support of my family, friends and colleagues at LeMond Bicycles.”

“We have a great team at LeMond Bicycles who are being updated about my medical condition as we prepare this statement, and I am confident our work and plans for the near future will not be disrupted in any way. I will continue to participate in and support our plans for the summer months ahead. I had hoped to be in France in July for the Tour, but we are, now, working on an alternate plan so I can follow the Tour and engage with friends and teammates from our offices and farm in Tennessee. I will look forward to returning to the Tour next summer!”

“I will keep everyone updated about my health and treatments in the months ahead but for now, I believe I couldn’t be in better hands. I am excited about our plans ahead and I look forward to updating you all along the way.”

LeMond won the Tour de France in 1986, 1989 and 1990, and remains the only US rider to ever win the Tour. He also won the World Championships in 1983 and 1989, coming back against the odds from serious gun-shot injuries in 1987 to enjoy a successful second part of his career.