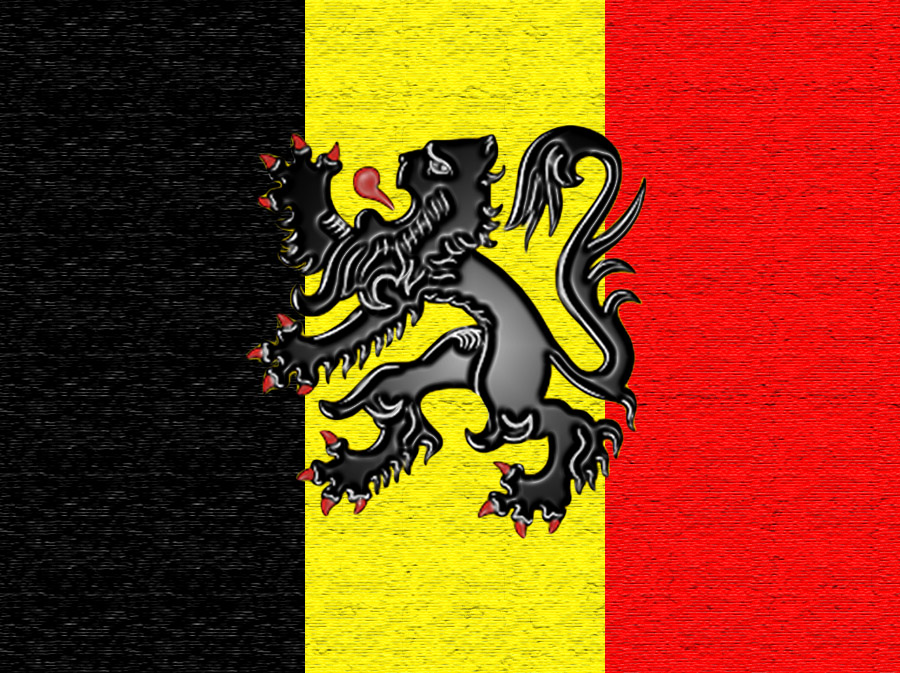 Happy birthday to Julien Stevens, who was born on this day in 1943.

The Belgian rider is best known for finishing 2nd in the 1969 World Championship Road Race behind Harm Ottenbros of Holland.