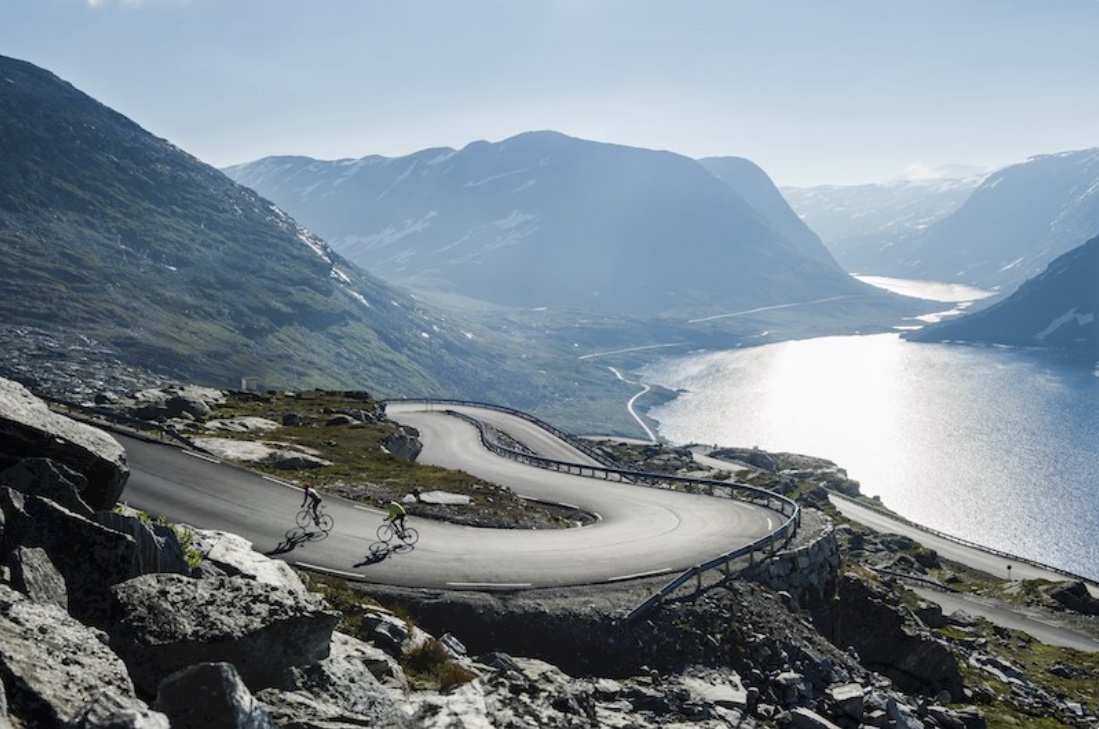 In the latest move in a global expansion of its Haute Route amateur cycling brand, OC Sport announced today the creation of the Maserati Haute Route Norway – with the inaugural edition set to take place in summer 2018.

The Maserati Haute Route Norway is a three-day cyclosportive that will be based in one location and, like all Haute Route events, will feature timed and ranked racing on authorized roads for an amateur peloton of riders from all over the world.

Matt Holden, Cycling Strategic Development Director at OC Sport, says, “the Maserati Haute Route Norway is just one part of a continuing program of expansion that will see yet more three and seven-day events announced in the coming months. He said that Norway – which is due to host the World Road Race Championships later this year – was immediately attractive as the first location for an Haute Route event in Scandinavia.”

“Norway quickly became a front-runner as we reviewed possible locations for our next Haute Route adventure,” he said. “Our riders will discover some of the most beautiful and challenging terrain in the world where roads with majestic switch-backs climbs in amongst the Norwegian fjords – already an area of world class tourism.”

Holden added that he was delighted be able to announce Maserati as the Title Sponsor of the event, as the iconic Italian road car manufacturer deepens its involvement and support of amateur road cycling. “Maserati has demonstrated a passion and respect for their craft, much like the Haute Route has for the legacy of professional road racing,” he said. “We are delighted to have them on board for our latest and most exciting new Haute Route challenge.”

Peter Denton, North Europe General Manager of Maserati, said: “We are excited to be able to further develop the brand connection with cycling through the introduction of a new partnership with the Haute Route on the challenging roads of Norway. The quality of an Haute Route event supported by Maserati in this engaging environment seems to complement one another perfectly.”

Preparations for the Maserati Haute Route Norway are already well-advanced with a recce of the proposed course due to take place within weeks and a test event scheduled for summer this year, after which entries will go on sale for the inaugural peloton which is expected to attract riders from Scandinavia and all over the world.

The Maserati Haute Route Norway will benefit from a single race village location, simplifying logistics and will feature all the key ingredients that make Haute Route events unique where amateur riders, of a range of abilities, are treated like pros. In keeping with the Haute Route’s unique proposition, riders on the 2018 Maserati Haute Route Norway will benefit from safety, mechanical and medical support on the road, massages and a rider’s meal after racing and full logistical support meaning that the focus is exclusively on the riding.